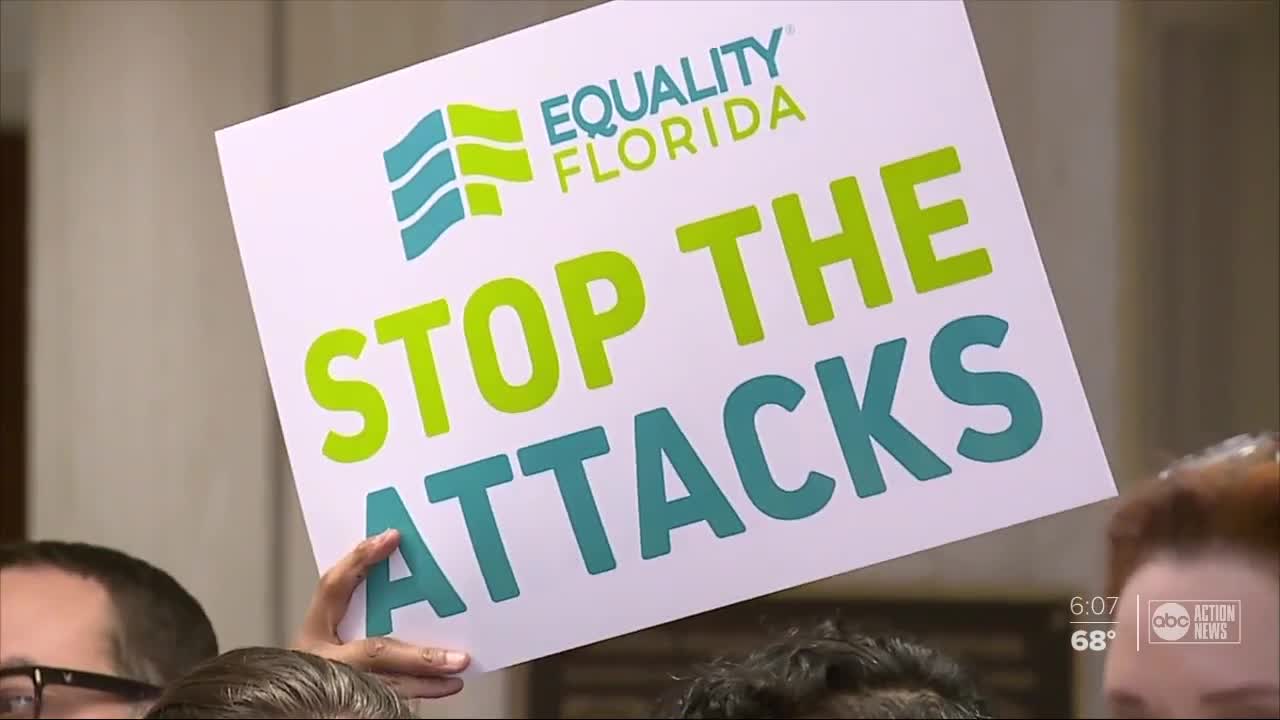 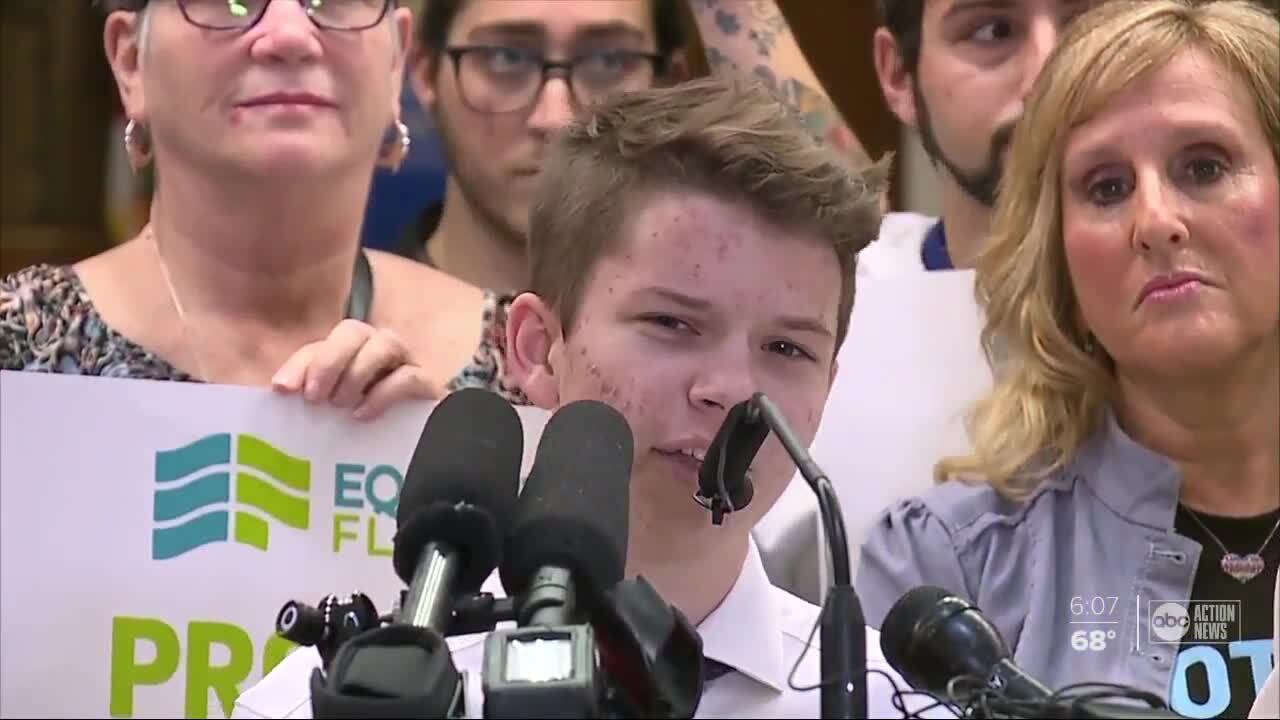 House Bill 1365 could get a physician 15 years in prison for providing sex-change procedures to those under 18.

Doctors are currently allowed if a patient is 12 or older.

The bill’s opponents told the House Health Quality Subcommittee approval of the measure would put the state’s transgender youth at risk.

Sixteen-year-old Asher Hogshead told representatives gender therapy saved his life. The transgender boy said he faced a deep depression when he was 11 and his ability to transition changed him for the better.

“Here in America, we have the right to make autonomous medical decisions for ourselves,” Hogshead said. “I think, I believe this is something I have a right to do.”

The bill’s sponsor, Rep. Anthony Sabatini, R-Clermont, dismissed opponents saying his legislation isn’t attacking rights. Its only goal, he said, is to determine at what age is a child able to make a permanent decision about their body.

“Right now,” the Republican said, “Though it’s 21 years old to smoke cigarettes in Florida, it’s 12 for a permanent sex change.”

With the Health Quality chair declining to call the bill for a vote in the subcommittee's last meeting of the session, the Senate’s companion legislation will likely have to advance. Committees have yet to schedule the bill for discussion. It has three stops before reaching the chamber floor.