Florida Highway Patrol says trooper hit by car on I-95 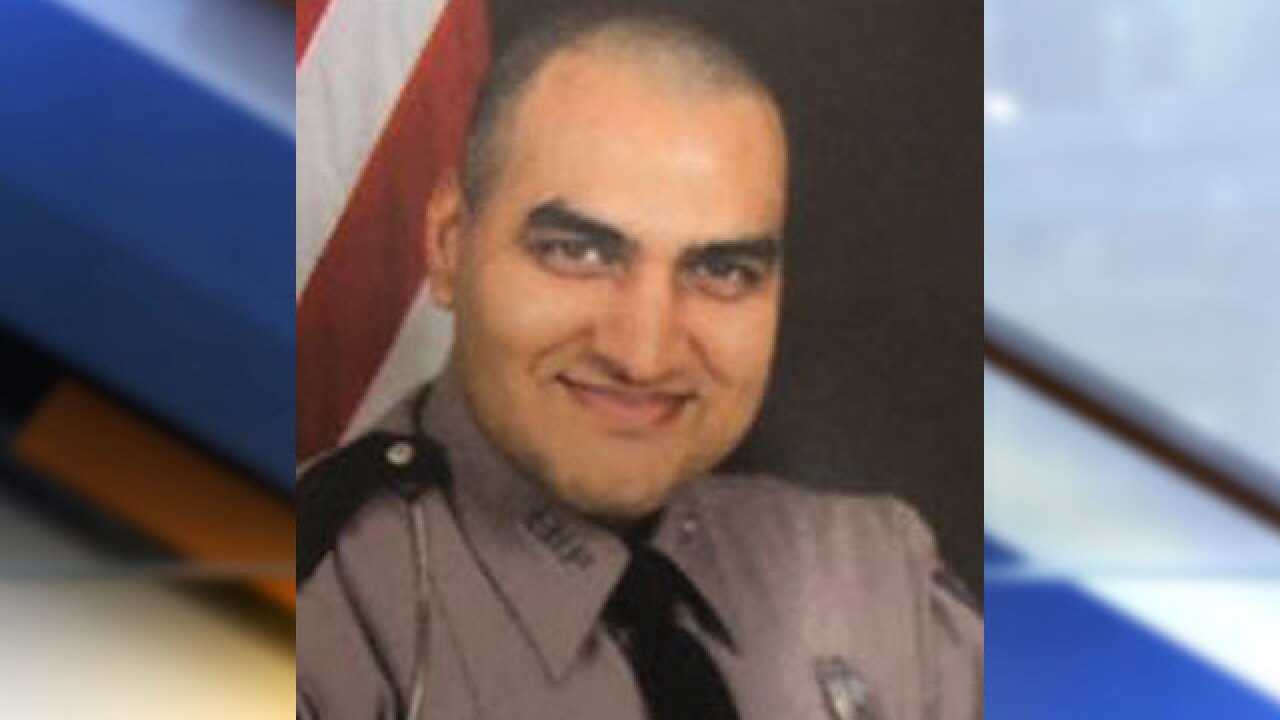 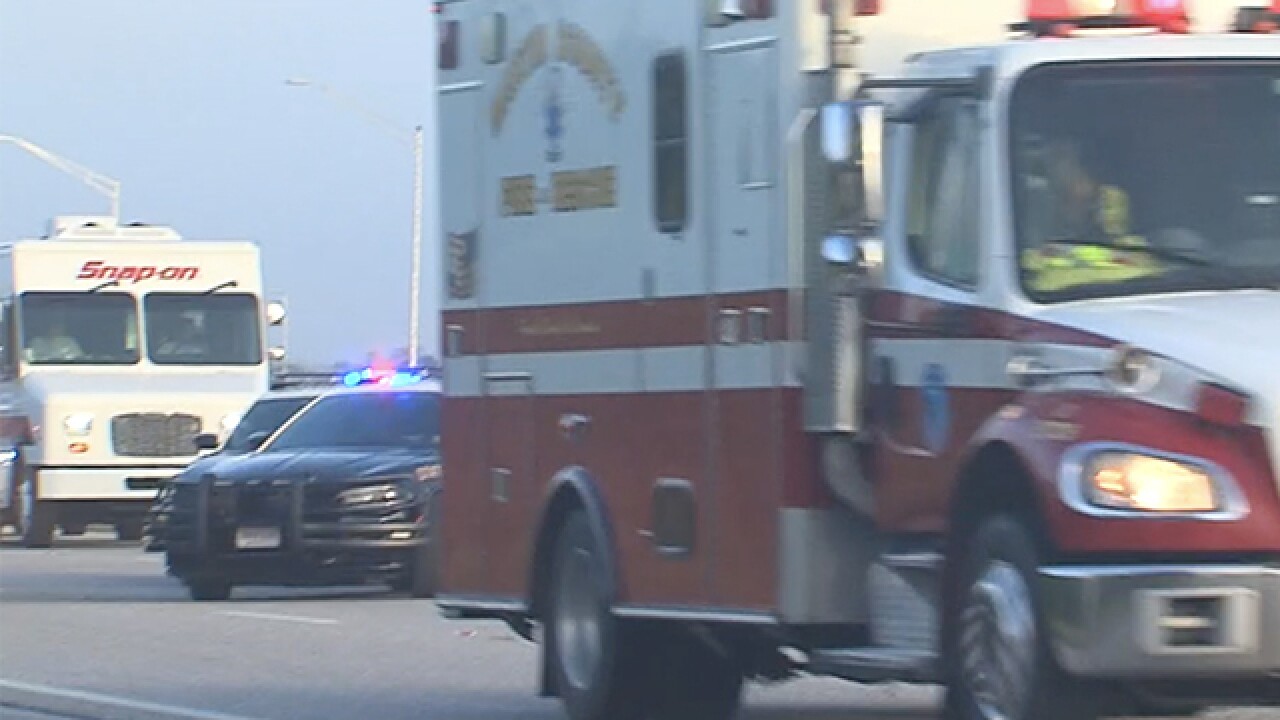 MARTIN COUNTY, Fla. - A Florida Highway Patrol trooper is in the hospital after getting hit by a car while working a crash scene on I-95 in Martin County Monday morning.

FHP says it appears a gray car was rear-ended, lost control, spun out, then slammed into the trooper near Exit 96, Bridge Road in Hobe Sound.

That trooper was taken to the hospital in serious condition.

The interstate was shut down periodically throughout the morning as investigators took pictures and measurements of the scene.

This was the second crash to shut down I-95 in that area Monday morning.

Dense fog was a big problem on the morning commute, but it's unclear if weather played a role in these crashes.

**UPDATE (2PM)** -- The injured trooper has been identified as Mithil Patel of Fort Pierce.

FHP says the car that hit Trooper Patel was slowing down due to another crash in the area and was rear-ended by a van, which caused the car to spin out of control onto the road's shoulder, where Trooper Patel and another pedestrian were standing.

The other pedestrian was pushed out of the way and was not struck by the car.