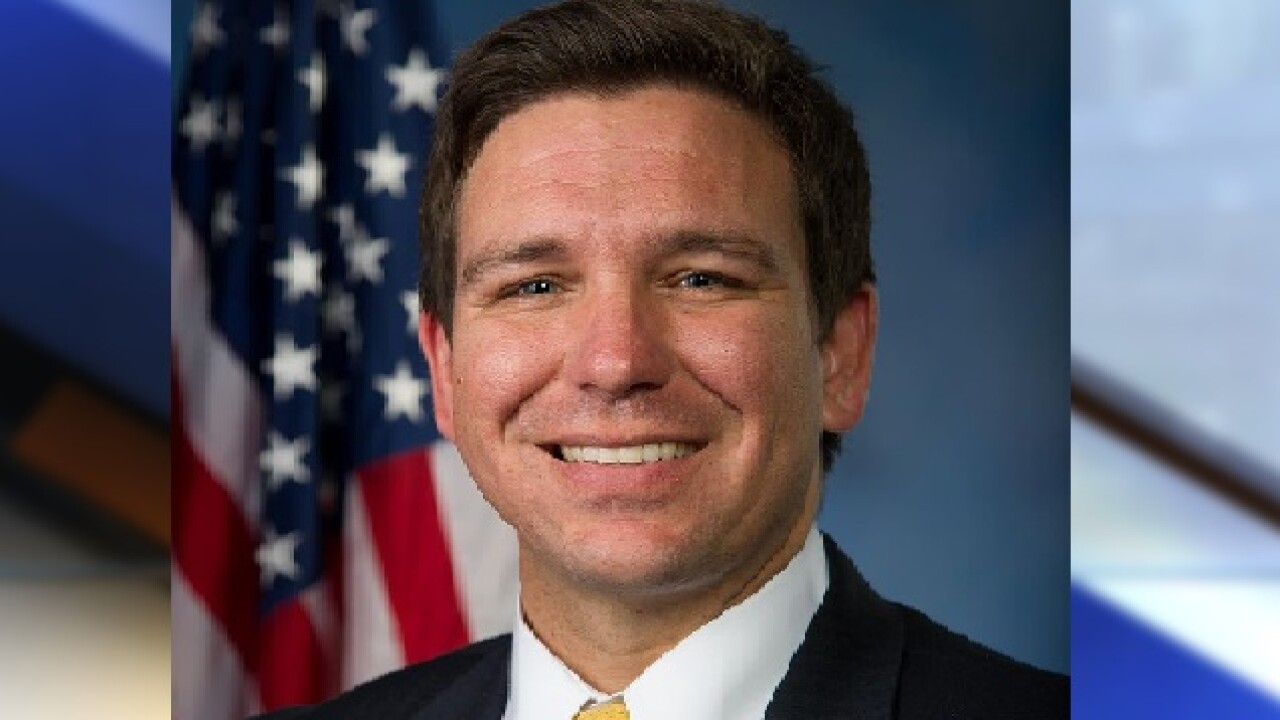 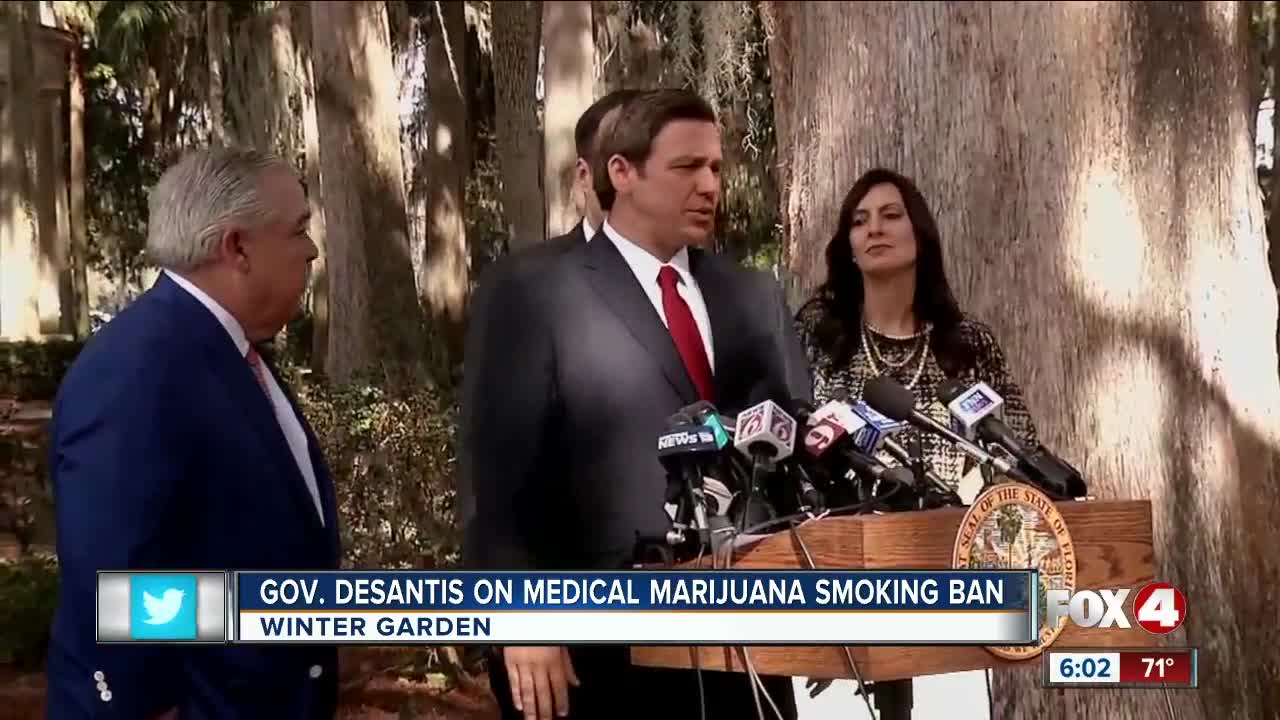 DeSantis announced Thursday that he's asking the Legislature to repeal a provision in Florida's medical marijuana law that prohibits smokable forms of the plant.

If it doesn't do so by mid-March, he said he will drop an appeal filed under his predecessor, now U.S. Sen. Rick Scott, that seeks to keep the ban in place.

In 2016, more than 71 percent of Florida voters approved a constitutional amendment allowing medical use of marijuana. Since then, the Republican-dominated Legislature has been criticized for the way it's implemented the amendment in state law.

DeSantis said the current law doesn't reflect the will of voters and that it's not up to him what form of marijuana patients use to treat debilitating illnesses.