Florida Gov. battle over his finances heads to appeals court 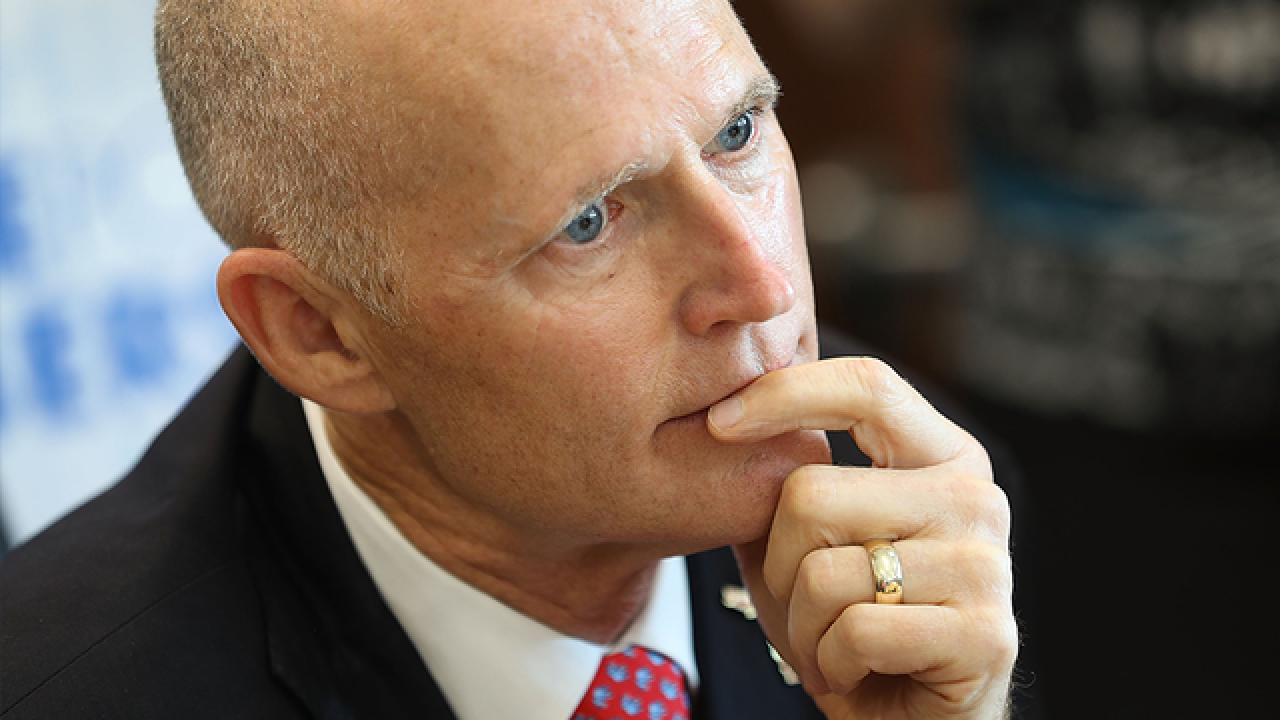 TALLAHASSEE, Fla. (AP) - A long-running battle over whether Florida Gov. Rick Scott is following the state's financial disclosure laws is going before an appeals court.

Attorneys for the Republican governor will square off against Tallahassee attorney Don Hinkle during a Tuesday hearing. Scott's attorneys are trying to get the 1st District Court to Appeal to block a lawsuit filed by Hinkle.

Hinkle maintains that Scott is flouting state law and has underreported his vast personal wealth. Scott is a multimillionaire who first built his fortune as the head of the hospital giant Columbia/HCA.

Scott's attorneys maintain that the courts lack jurisdiction over the case. They filed the appeal after a Leon County judge refused to throw out the case.

Scott recently listed his net worth at more than $232 million.