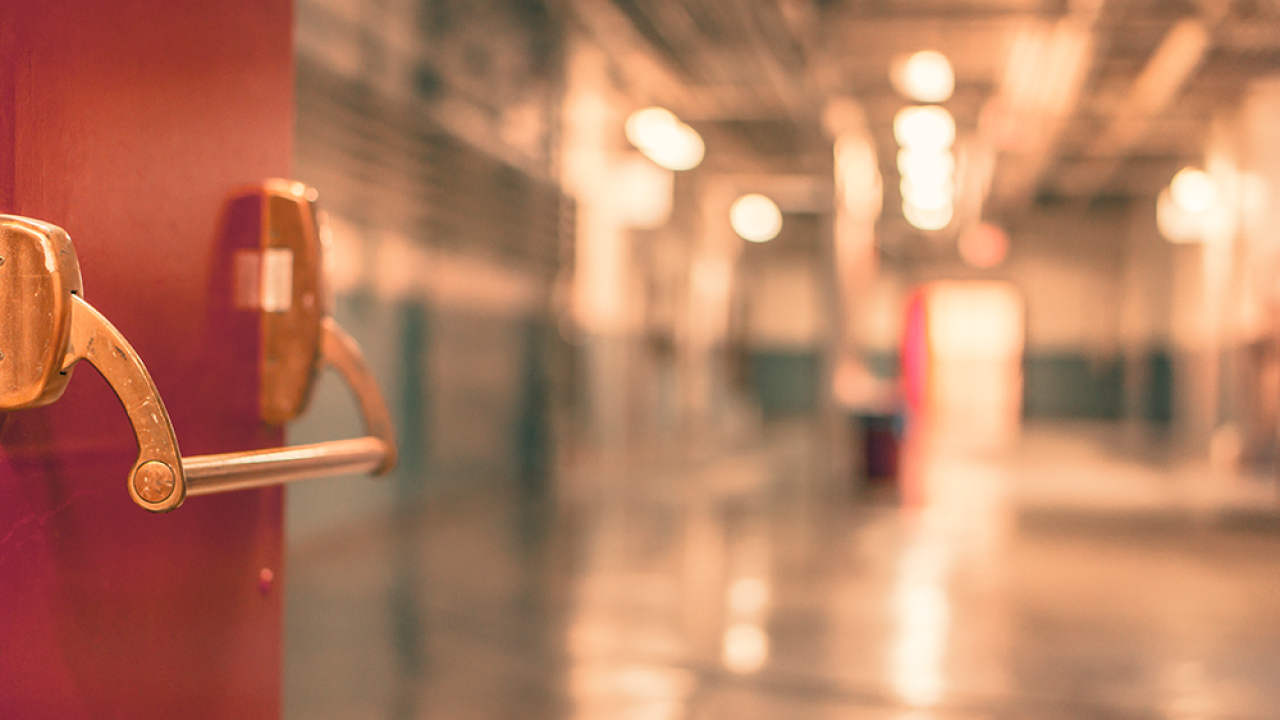 TALLAHASSEE, Fla. — The Florida Education Association is set to announce a lawsuit against the state's emergency order that forces districts to physically reopen public schools five days a week in August, despite concerns from parents and educators regarding the spread of COVID-19.

The state's largest teachers union also launched a petition to Gov. Ron DeSantis that says the state's students must not return to school campuses until steps are taken to reduce the rate of community spread of COVID-19.

The Florida Department of Education sent out an emergency order on July 6, issued by Education Commissioner Richard Corcoran, that requires all Florida Public K-12 school districts to reopen brick and mortar schools as an option for families five days a week.

The order forced school districts to abandon hybrid options, like sending kids in person a few days a week and doing eLearning the remainder of the week, which others around the country are considering.

Within that petition, the Florida Education Association leaders are now asking those concerned about the re-opening of schools to send a letter to Gov. DeSantis. They've created a letter that families can copy and paste.

"Until the community spread is reduced, you must recall the Emergency Order issued by Commissioner Corcoran requiring all school districts to open brick and mortar buildings," it reads in part. "Not only do we question the legality of such an order, we find it irresponsible to silence the voice of constitutionally elected school board members who represent their constituents."

It goes on to say that the CDC has made it clear that there is a high risk for schools to open if the community spread is above a 10% positive test rate.

"Currently, there are more than 300,000 cases reported in Florida and a positive test rate of well over 10%," the letter designed for Gov. DeSantis reads. "There is a 31% positive test rate among children under the age of 18 and the numbers have increased at a staggering rate over the past 30 days."

In addition, the FEA is asking the governor to take "all actions necessary" to reduce community spread to well below 10%.

"We urge you to heed the advice of medical professionals," the letter reads.

Several school districts across the Tampa Bay area have voted to delay the start of the school year by a few weeks after consulting with medical professionals. Hillsborough County Schools recently partnered with USF Health and Tampa General Hospital as a way to track the virus and determine what is best for students and staff.

The Florida Education Association also has a list of what needs to happen once the community spread of COVID-19 is below the 10% target number.

"School districts must have the resources and support to properly and safely reopen brick and mortar buildings," the letter reads.

This includes, in part:

The Florida Education Association has managed to gather nearly 16,000 signatures as of Monday, July 20. The goal is to gather 25,600 signatures to send to the governor.