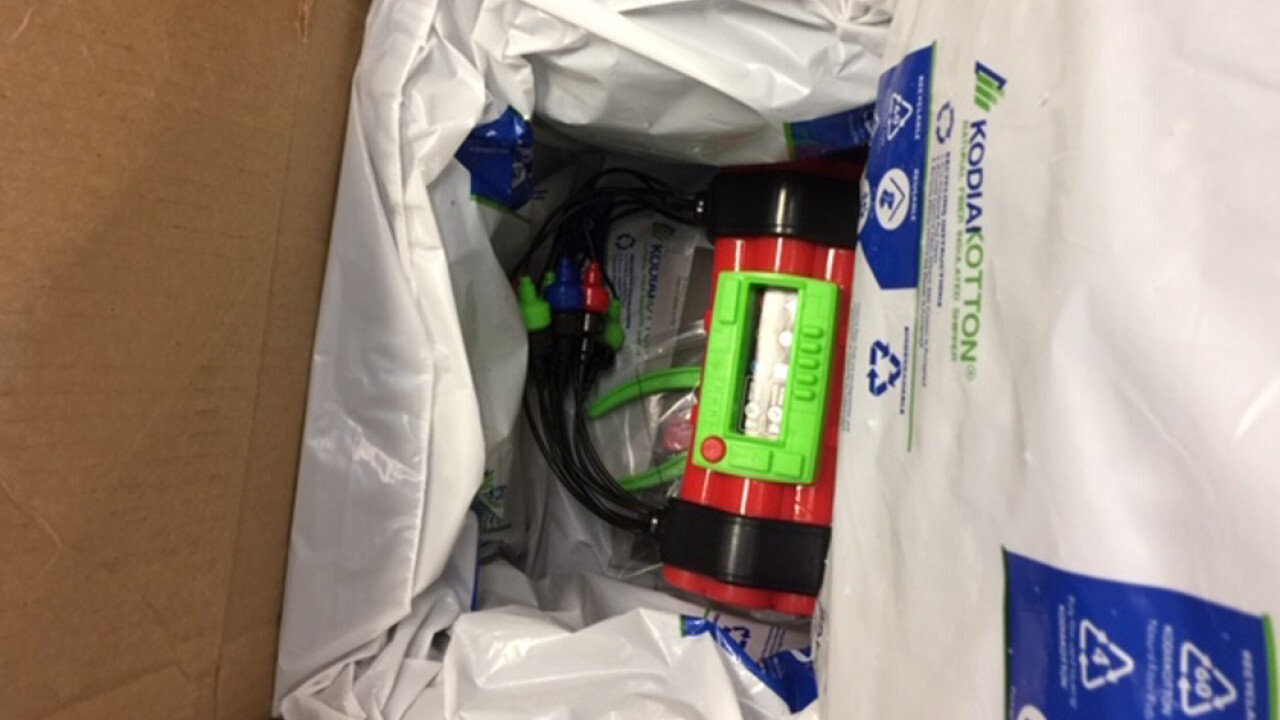 LARGO, Fla. (AP) - A Florida sheriff's deputy has resigned after telling authorities he sent a toy bomb to a colleague as a joke.

Pinellas County Sheriff's officials said in an email that the building where the "bomb" arrived was evacuated Tuesday while a bomb squad from the Tampa Police Department checked everything out.

Gerretz was in his office when he received a package through inner-office mail. Inside the insulated box was a red cylinder-shaped object with wires protruding from it. A handwritten note said "Boom."

Gerretz notified officials of the potential threat and the building was evacuated.