Florida could ban release of recordings after mass shootings 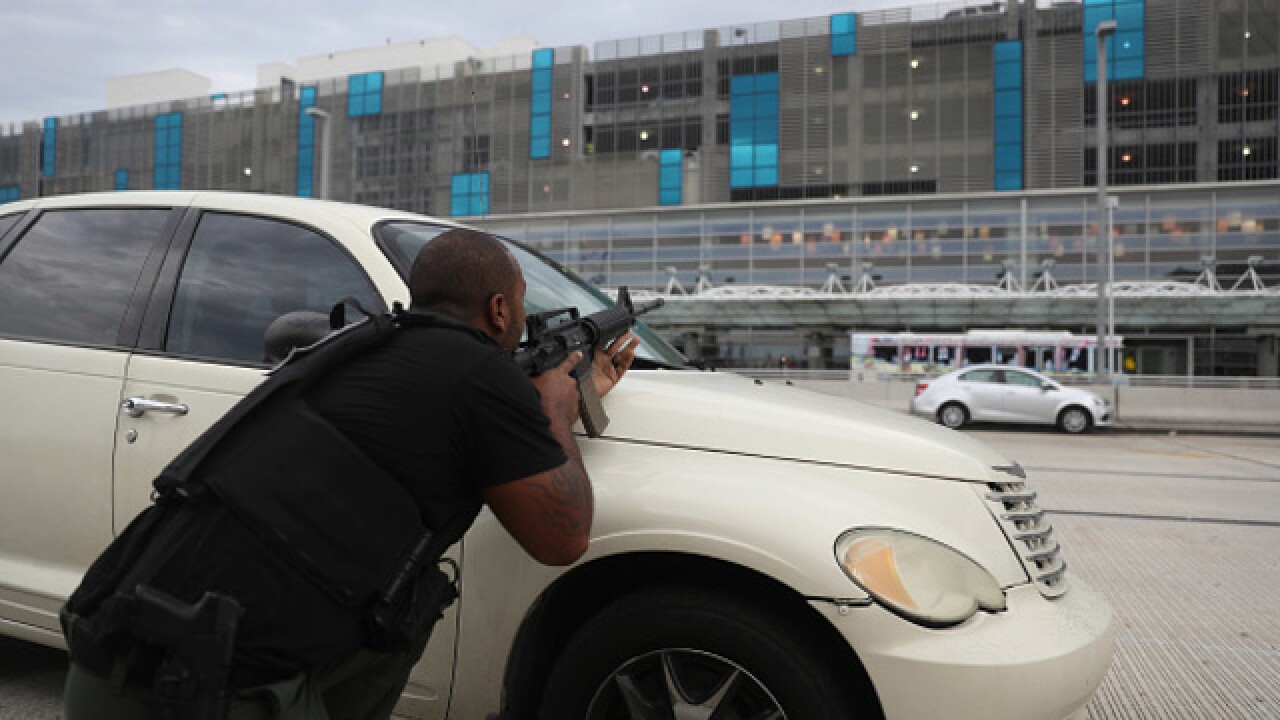 TALLAHASSEE, Fla. (AP) - A Florida bill that would prohibit government agencies from releasing photos, video or audio that record the killing of a mass violence victim is moving through the Senate.

The Senate Criminal Justice Committee unanimously approved a bill Monday without debate that would create a public records exemption for such photos, video and audio.

Sponsor Sen. Tom Lee said he proposed it because of concerns raised after last year's school shooting in Parkland that left 17 people dead.

It would expand a current law that prohibits the release of photos and recordings of police officers who are killed on duty.

The open government watchdog group First Amendment Foundation opposes the bill because it would be more difficult to hold law enforcement accountable for how they respond to a mass shooting.

Corrects a previous version that said the bill was approved by the Senate Judiciary Committee.