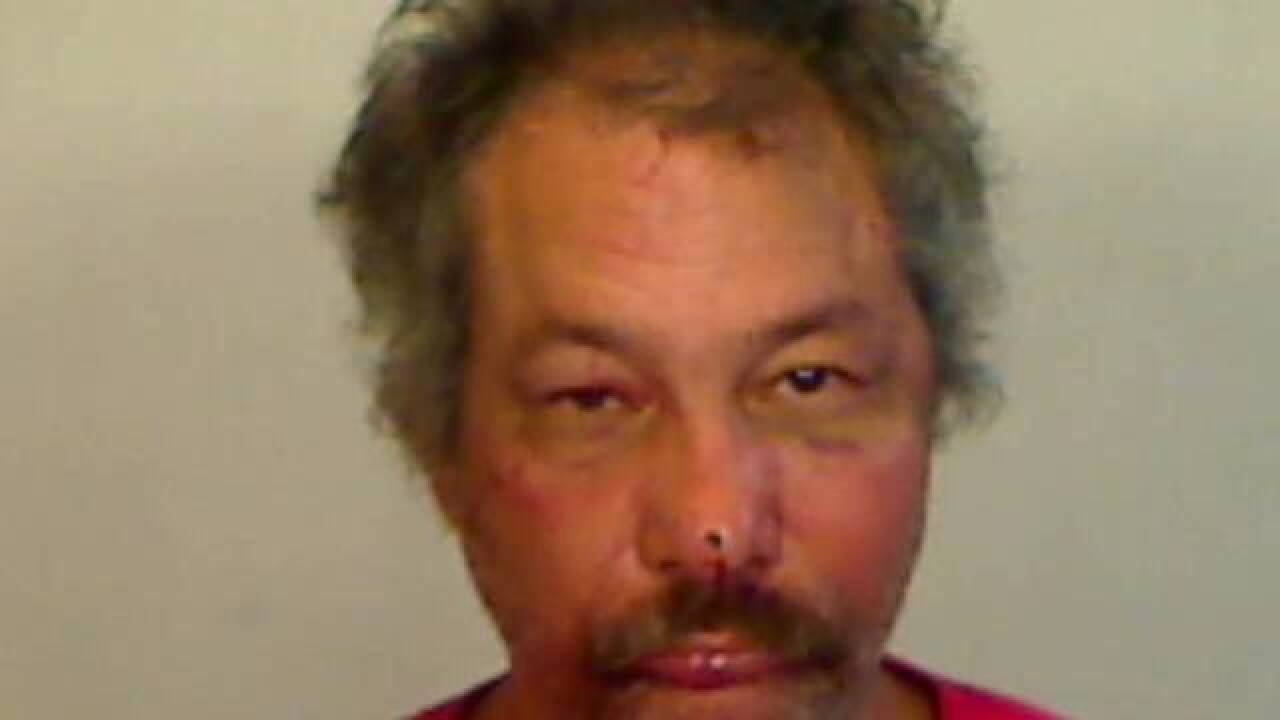 BIG PINE KEY, Fla. (AP) - Authorities say a drunken Florida man bit another man's fingertip off at a campsite in the Florida Keys.

Monroe County Sheriff's spokesman Adam Linhardt said in a news release that the victim and his wife had a campsite next to 54-year-old Aurelio Rodriguez at Bahia Honda State Park. They told deputies that on Friday night, they brought a bottle of tequila to share with Rodriguez but he had already been drinking.

An arrest report says Rodriguez fell and the victim tried to lift him but couldn't. When he tried one last time to lift him, Rodriguez bit the man's finger.

Rodriguez is charged with aggravated battery. A lawyer isn't listed on jail records.