'Did he get away with murder?' Trump says of MSNBC's host Joe Scarborough 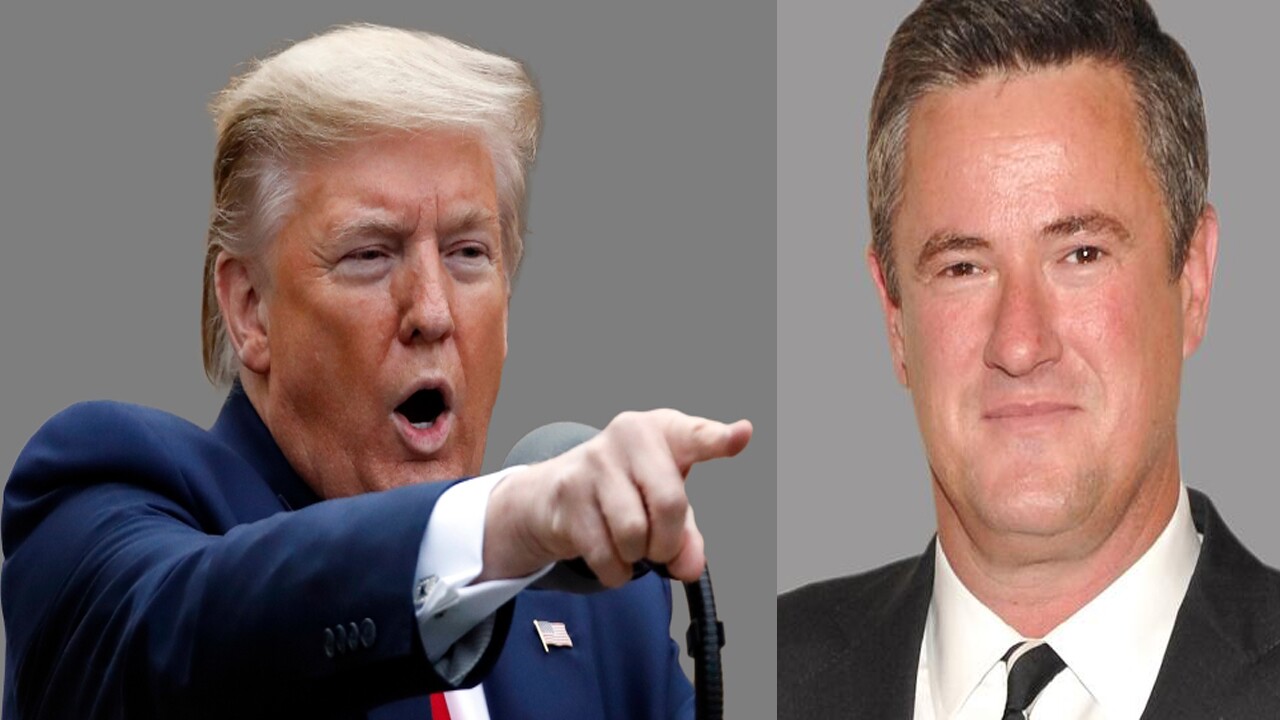 President Donald Trump called out MSNBC&#39;s Joe Scarborough on Twitter, questioning whether he got away with murder in Florida.

Trump took to Twiter to pose the question, seemingly in retaliation for the "Morning Joe" co-host's criticism of the White House's coronavirus response.

When will they open a Cold Case on the Psycho Joe Scarborough matter in Florida. Did he get away with murder? Some people think so. Why did he leave Congress so quietly and quickly? Isn’t it obvious? What’s happening now? A total nut job!

The president was apparently referring to the 2001 death of Lori Klausutis, who worked as a staffer in Scarborough's Fort Walton Beach congressional office.

Klausutis was found dead in the office a month after the former Republican congressman announced he was resigning to spend more time with his family, just five months into his fourth term.

According to The Associated Press , an autopsy revealed that Klausutis had an undiagnosed heart condition and a coroner concluded she passed out and hit her head as she fell. The coroner said the head injury caused her death.

Scarborough, who was in Washington when Klausutis died, fired back during Tuesday's live broadcast.

"Donald, for your sake, and for the sake of America, you need to stop watching our show, OK? It's not good for you," he told Trump. "I think that might be why you go out and, like, you're distracted. You're tweeting so much. Why don't you turn off the television, and why don't you start working, OK? You do your job, we'll do ours and America will be much better off for that. Just go. Turn off the TV, Donald."