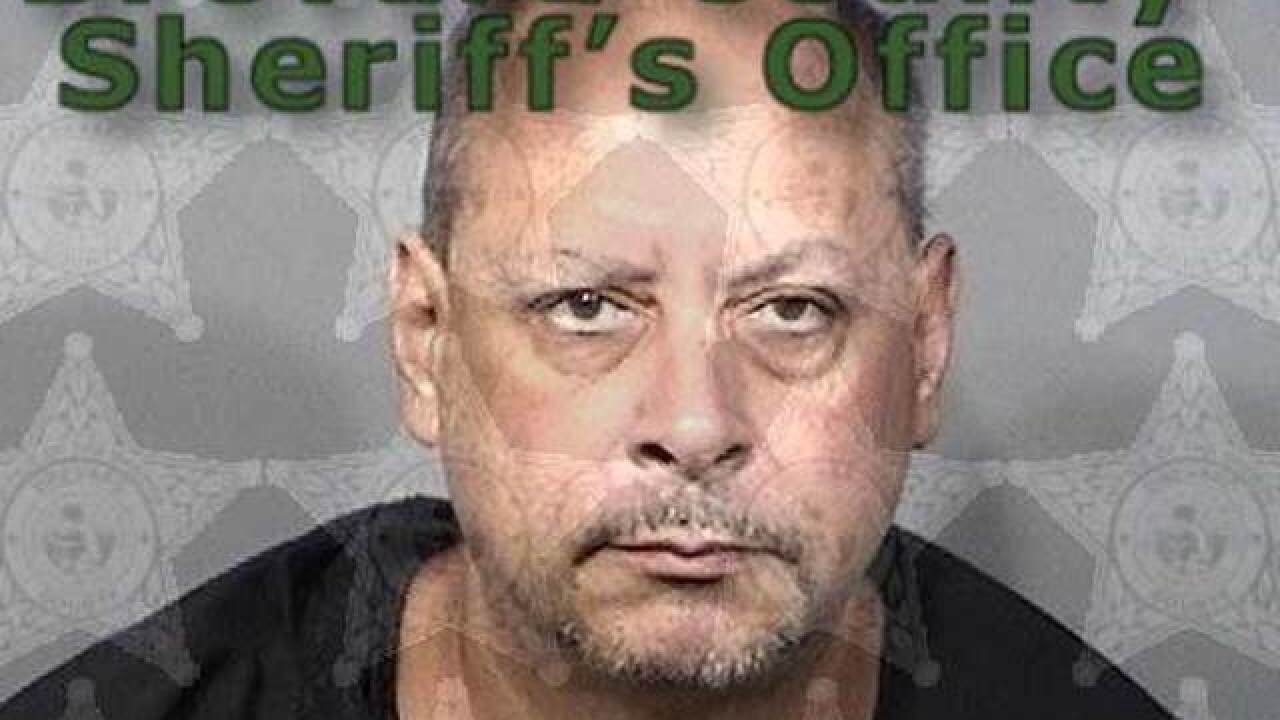 The sheriff's office says Amoroso escaped from the Brevard County Jail Complex Tuesday morning and then took an unmarked, decommissioned patrol vehicle from a nearby maintenance facility.

Authorities say the car was located early Wednesday morning in Orlando, and Amoroso was later arrested in West Melbourne.

Amoroso had been jailed since July on a felony failure to appear warrant on a charge of grand theft. Police say he attempted to steal $2,390 worth of merchandise by hiding it inside a motorized scooter at Bass Pro Shops in Palm Bay.