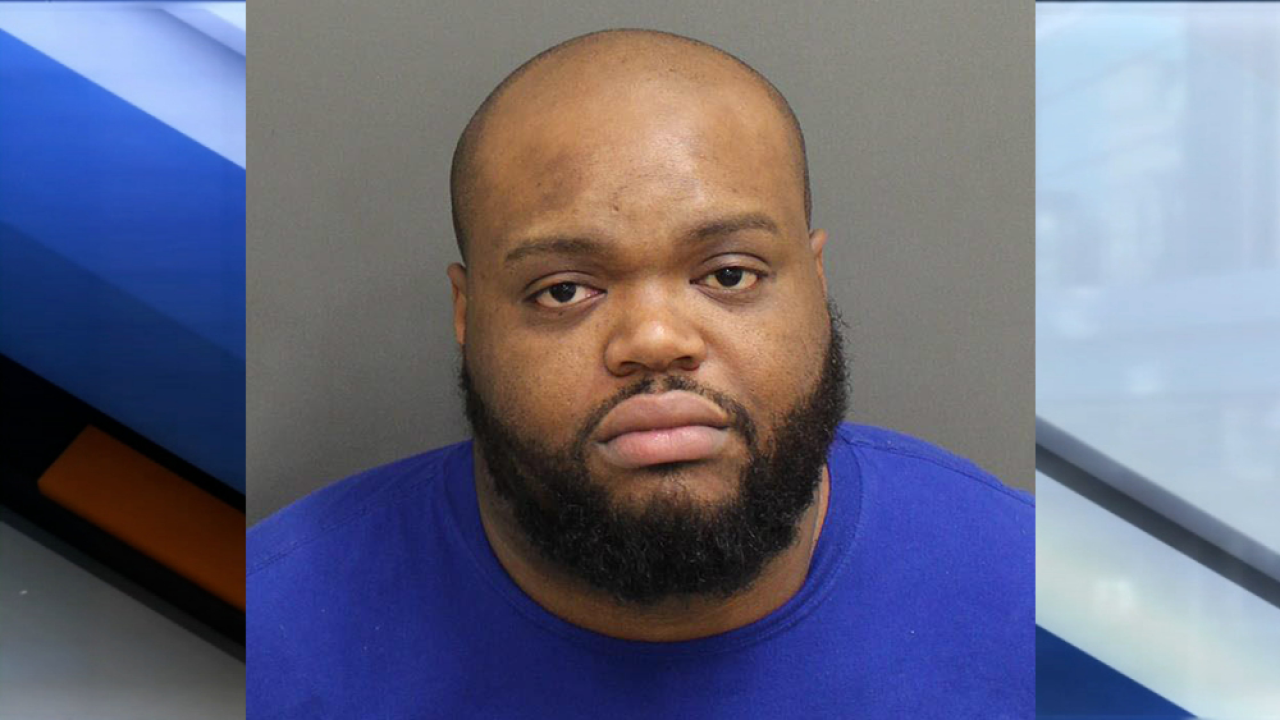 ORLANDO, Fla. (AP) - Authorities say a Florida man killed his wife and left her body for their four children to find when they woke up.

The Orange County Sheriff's Office announced the capture of 29-year-old Nelonza Pugh on Wednesday, several hours after a news conference where Sheriff John Mina called the death of 29-year-old Brooke Jenkins-Pugh "another tragic instance of domestic violence in our community, right before Christmas."

The children, who range from 2 to 13, told deputies they heard a loud argument around 1 a.m. Mina says when the children woke up around 8 a.m., the found their mother dead.

Investigators haven't said what caused the argument or how Brooke Jenkins-Pugh died.

Nelonza Pugh has an extensive arrest history, with charges including attempted second-degree murder and cocaine trafficking.