Deputies hit by bottles at massive block party in Florida 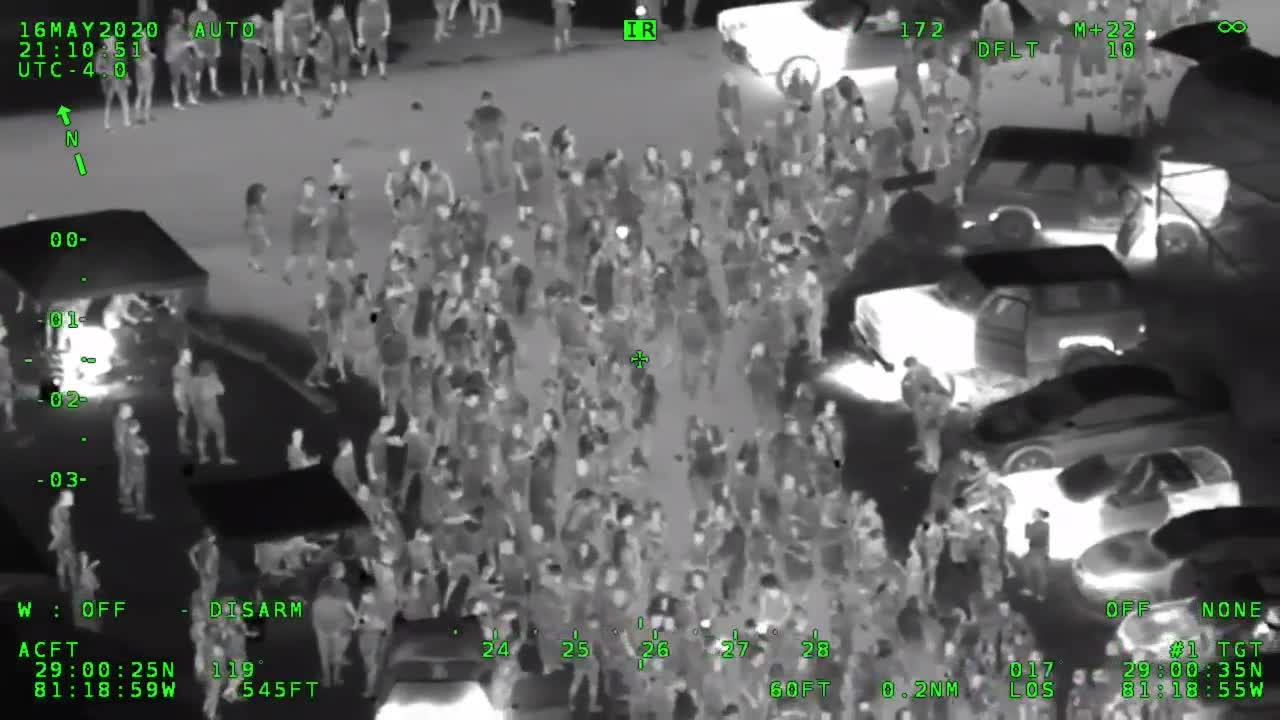 Deputies in Florida say they were hit with cups of alcohol, bottles and bar stools after they made arrests at a weekend block party involving thousands of party-goers.

Two men were arrested for possession of a weapon by a convicted felon. During the arrests, two deputies were hit with a cup of alcohol.

Some party-goers said they were targeted because the crowd was largely African American, but Sheriff Mike Chitwood said in a news release that the actions by deputies were aimed at keeping the public safe.