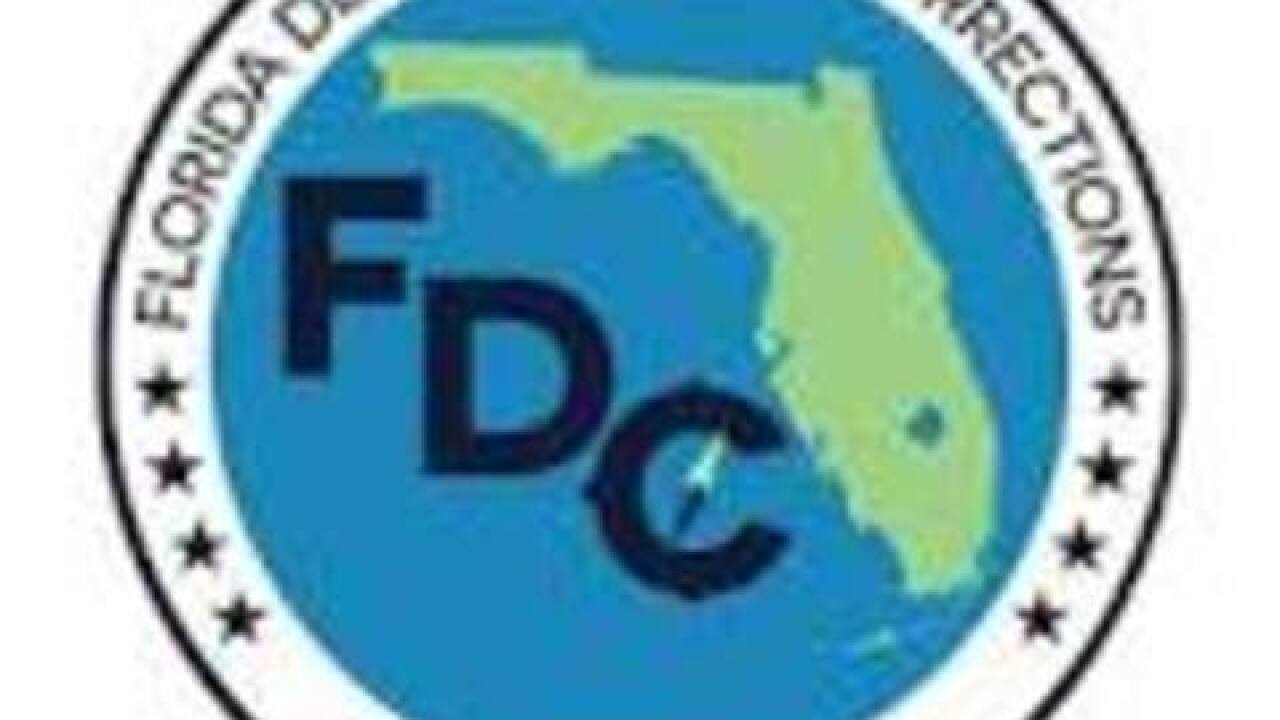 DORAL, Fla. -- A correctional officer in Miami -Dade County was killed on the job.

The Florida Department of Corrections says Officer Tawanna Marin was hit by a car while she was supervising an inmate work squad outside of prison. She was taken to a hospital, where she was pronounced dead.

She had been with the Department of Corrections for nine years. In a statement, Florida Department of Corrections Secretary Julie Jones said  “We are absolutely devastated by the tragic passing of Officer Tawanna Marin. For more than nine years, Officer Marin served our state as a corrections officer, and we are forever grateful for her sacrifice and service to our community. Our deepest condolences go out to her loved ones and fellow officers during this extremely difficult time.”