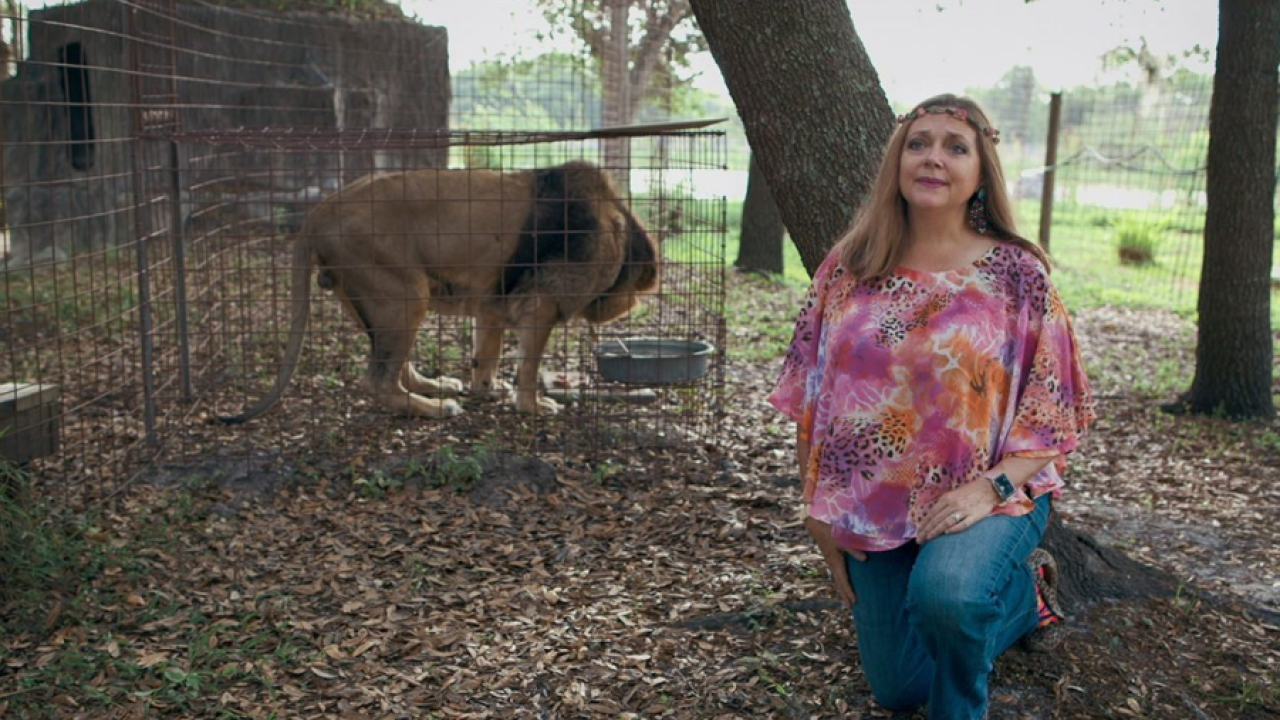 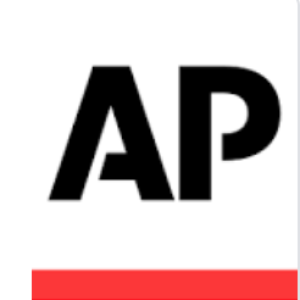 ORLANDO, Fla. (AP) — Carole Baskin of “Tiger King” fame is being sued for defamation by a former assistant.

As part of the lawsuit, the daughters of Baskin’s former husband are seeking more information about what happened to their father, who disappeared mysteriously more than two decades ago.

The amended complaint to an earlier lawsuit was filed Tuesday in state court in Tampa by Don Lewis’ three daughters as well as his former assistant, Anne McQueen.

The lawsuit says Baskin defamed McQueen by posting a video diary entry on YouTube earlier this month in which she says McQueen played a role in Lewis’ disappearance.

Lawyers for Baskin said they couldn’t comment on pending litigation.