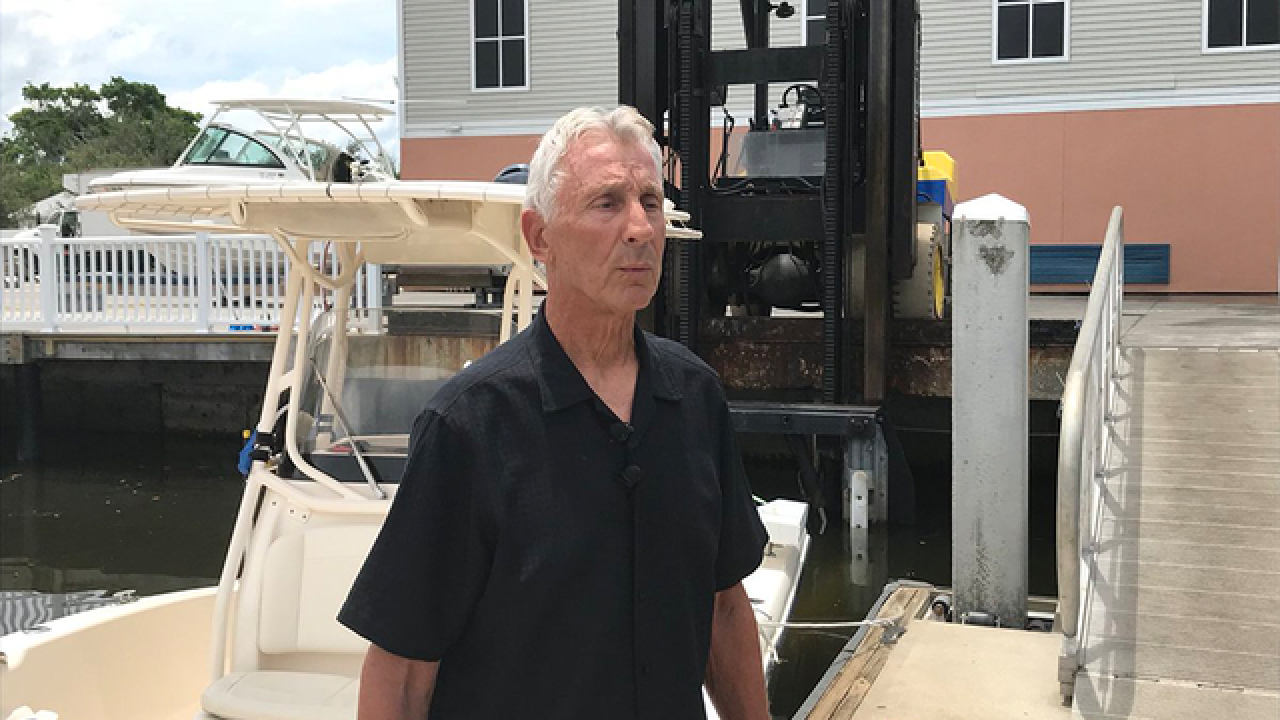 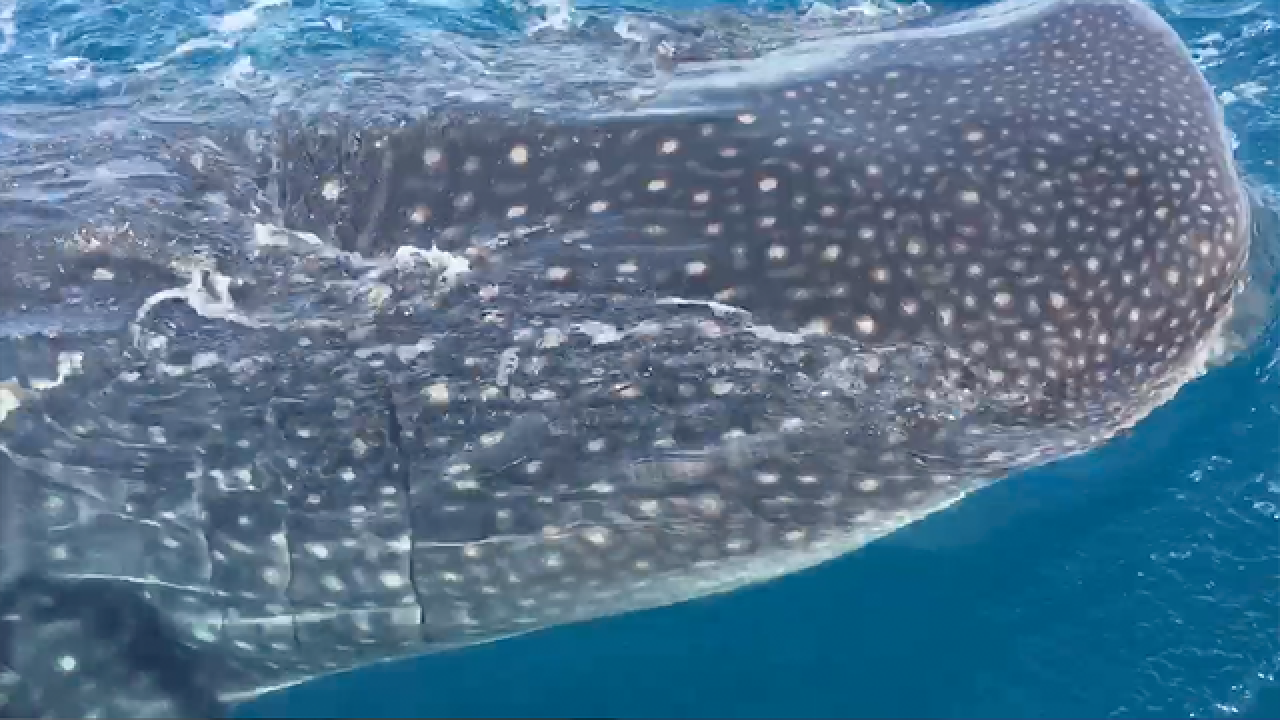 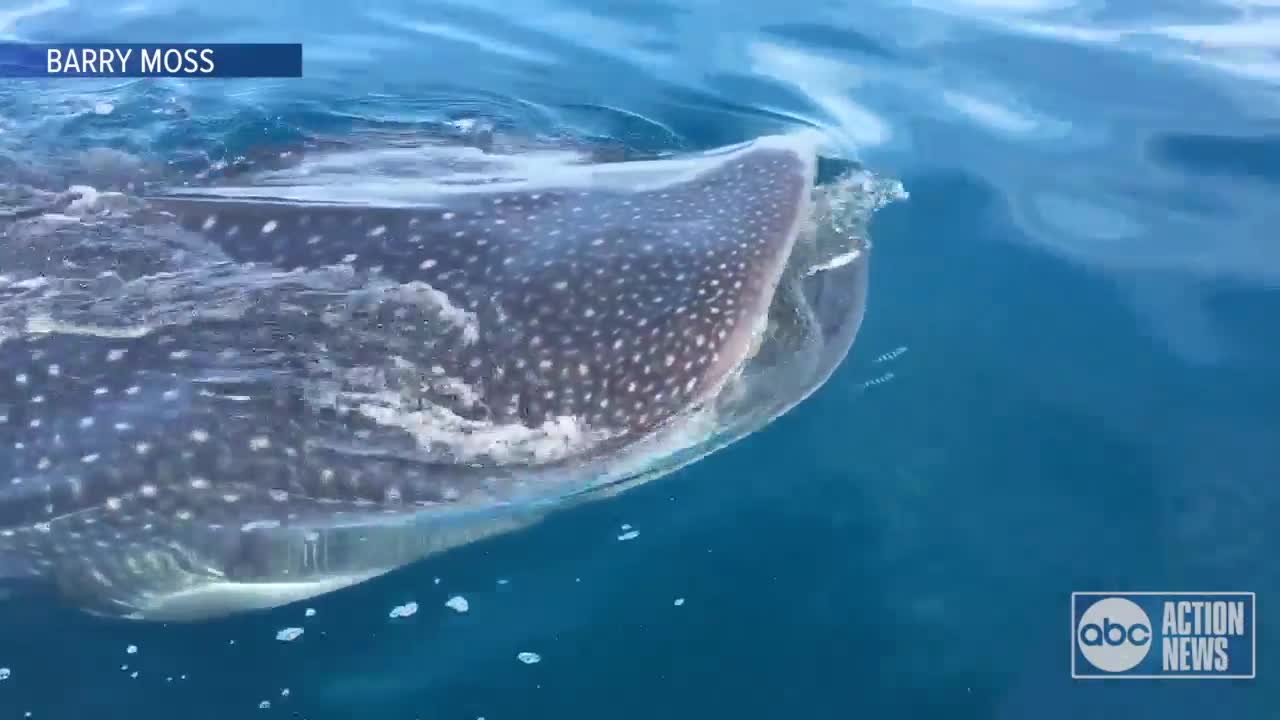 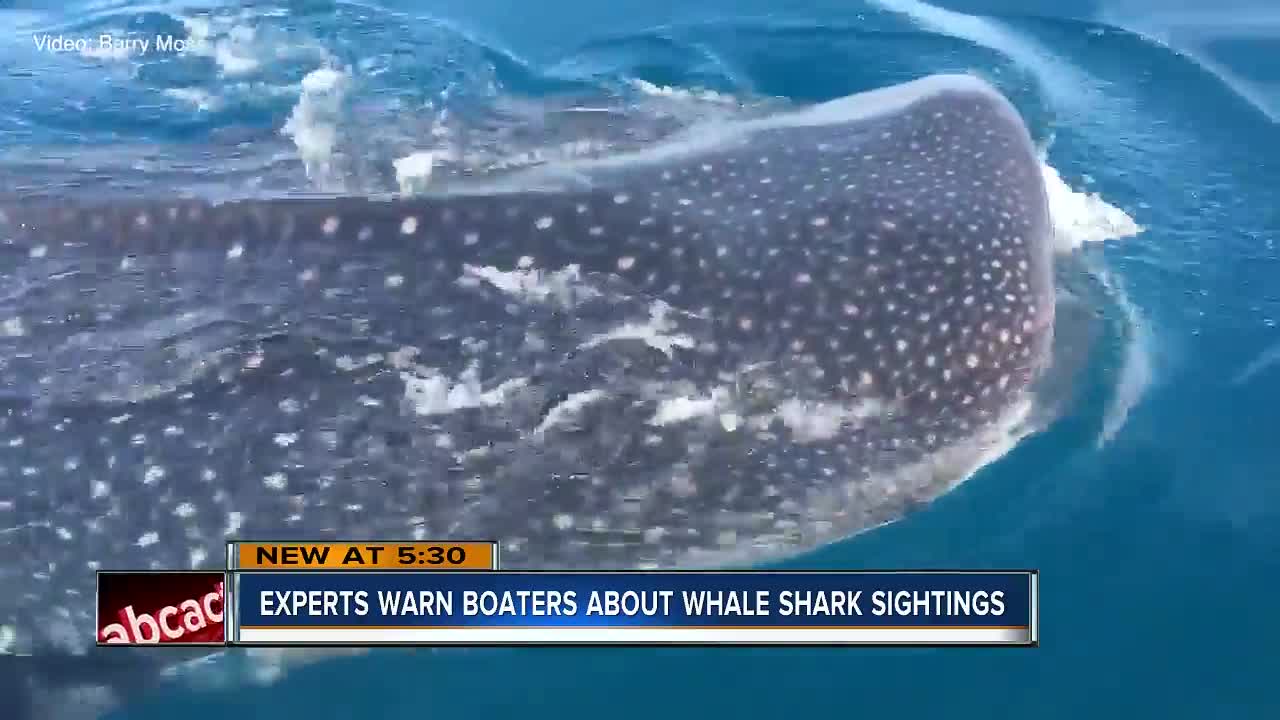 Captain Barry Moss never expected to see three whale sharks swimming near his boat on Thursday morning. He was about twenty miles off Anna Maria Island.

“We saw some big big creatures, so I turned the engine off, we didn’t scare them,” said Moss.

One of the gentle giants actually swam right up to his boat. Moss was concerned the boat could tip over.

“I did have that concern, yes, It looked bigger than my boat,” said Moss.

Scientists at Mote Marine are studying why the whale sharks are in this area. They usually aren’t found near Anna Maria Island.