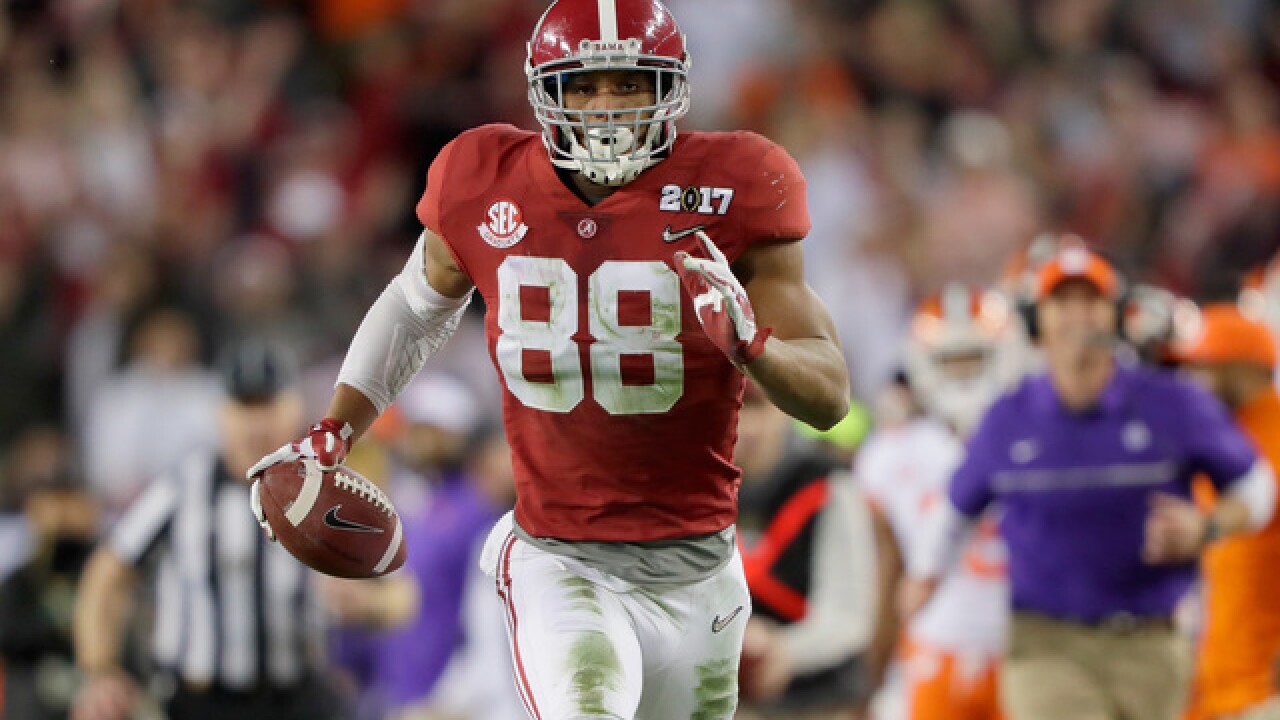 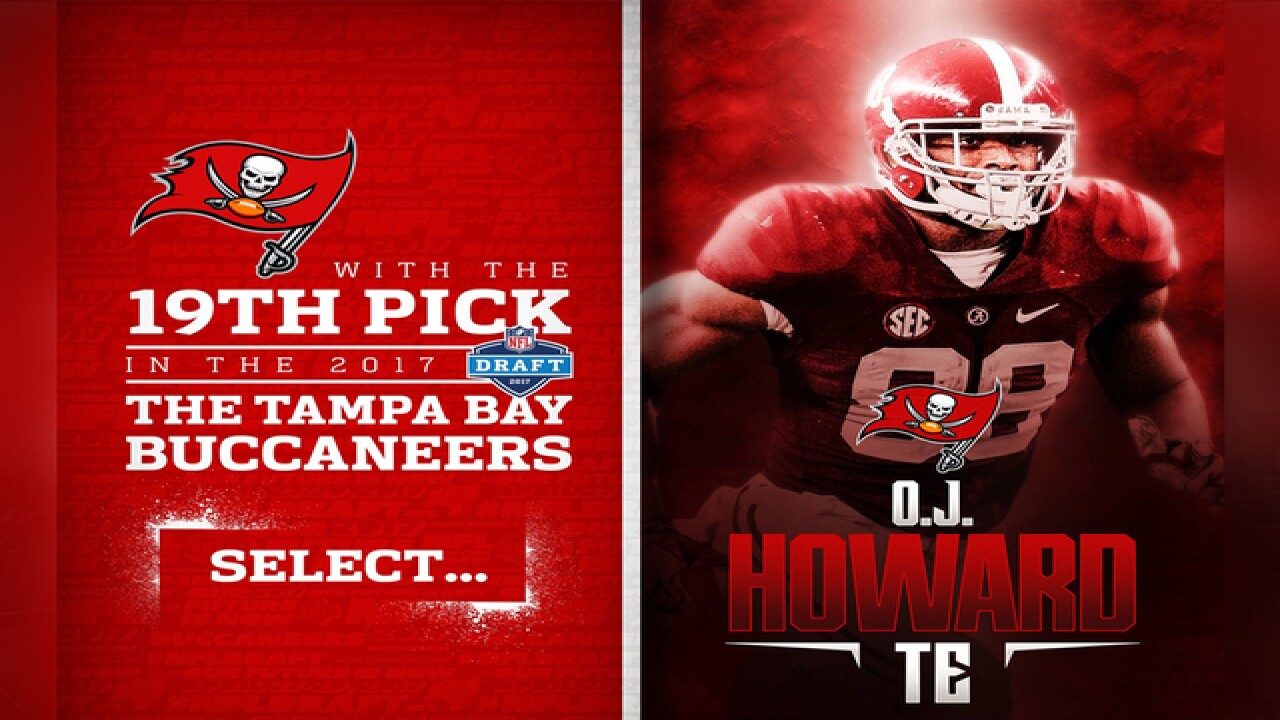 Winston threw for more than 4,000 yards each of the past two seasons, however the Bucs have struggled to score points.

General manager Jason Licht and coach Dirk Koetter are counting on the former No. 1 overall pick to get the ball in the end zone with more regularity after adding the 6-foot-6, 242-pound Howard, as well as veteran receiver DeSean Jackson in free agency this offseason.

While the Bucs went 9-7 in 2016, they made the playoffs for the ninth consecutive season. They haven't postseason game since their Super Bowl run 15 years ago.

Licht is in his fourth year of rebuilding the team.

He spent his first two drafts overhauling the offense, including selecting Winston No. 1 overall in 2015, before turning his attention to the defense a year ago, when cornerback Vernon Hargreaves III was taken at No. 11 and pass rusher Noah Spence followed in the second round.

Running back remains a priority in later rounds, considering two-time Pro Bowl selection Doug Martin missed most of last season because of injuries and a suspension that extends three games into next season for violating the league's policy on performance-enhancing drugs.

Martin was the NFL's second-leading rusher two years ago. Without him, an inconsistent running game contributed to a slow start the Bucs were unable to overcome last season, when they won six of their last eight games to climb into playoff contention.

Howard helped Alabama win a national championship two years ago. The Crimson Tide made it back to the title game last season, but lost to Clemson.

(Copyright 2017 The Associated Press. All rights reserved. This material may not be published, broadcast, rewritten or redistributed.)