FOX 4 News/WFTX-TV is moving frequencies. Here's what you need to know.
NewsState 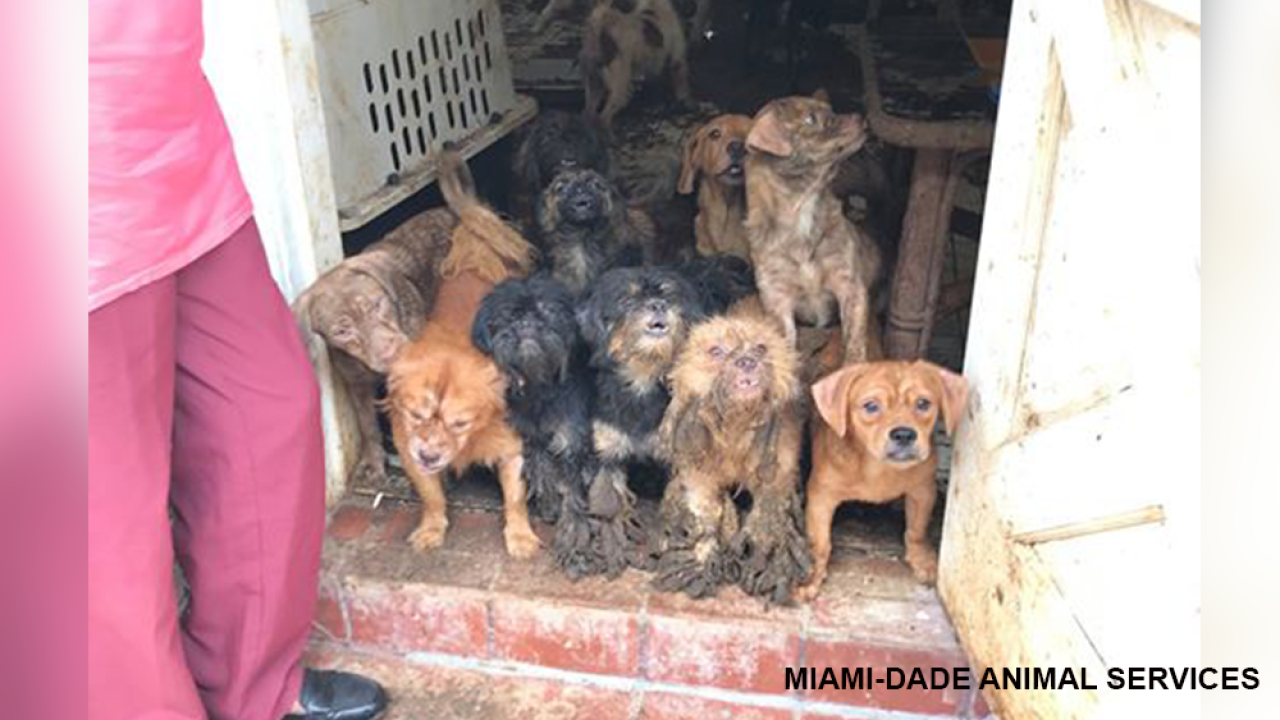 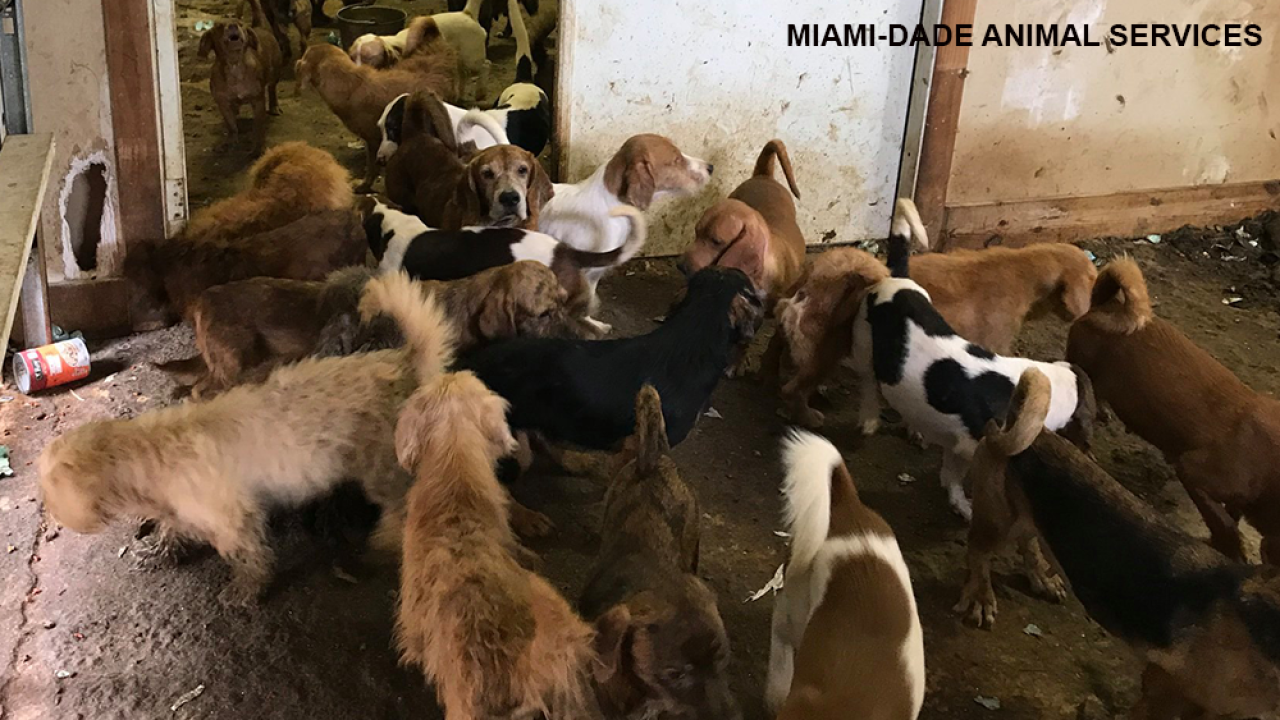 Officials did not say if anyone has been charged in connection to the animal neglect. The Miami-Dade Animal Services said summer months are when the shelter fills up the fastest and when adopters are needed.

Two days after the rescue, the animal services shared a video of Melissa, one of the puppies found in the South Dade building, getting a haircut.

On Monday, the Miami-Dade Animal Services said most of the rescued dogs are now available for adoption. Those interested in meeting the pets can click here for more information .

The animal services said the investigation on the animal neglect is ongoing.