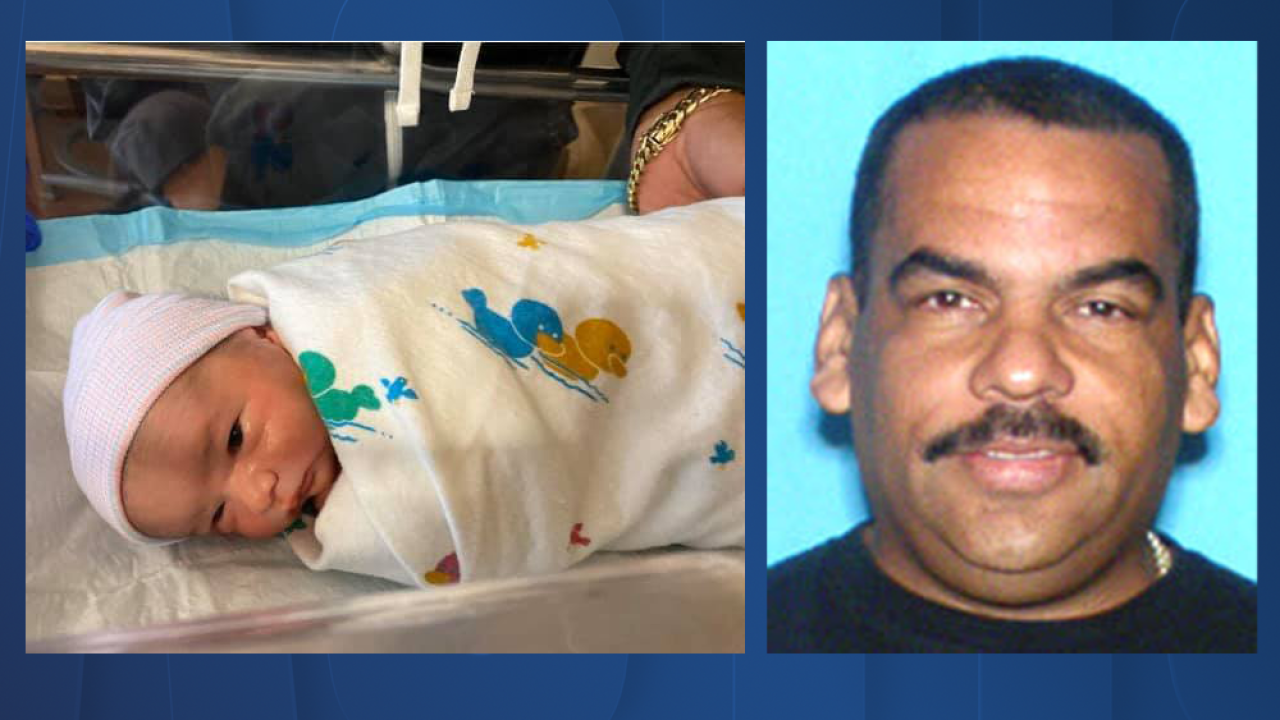 MIAMI (AP) — The FBI has joined the search for a newborn baby who disappeared after his mother, grandmother and great-grandmother were fatally shot in South Florida, officials said.

Police suspect Caballeiro murdered the women. The day after taking the child, he was found dead from an apparent self-inflicted gunshot wound in Pasco County, which is north of Tampa. The infant wasn't found near his vehicle or body.

"Our detectives are still following all the leads they have in the case," Miami-Dade police Detective Ángel Rodríguez said. "We have the assistance of the Florida Department of Law Enforcement and the FBI, but at this time there's been no change in the investigation."

Authorities are searching locations where Caballeiro might have taken the baby after he left the rural Miami-Dade house where the three women were murdered.