After 20-plus years, 2 Florida towns no longer speed traps 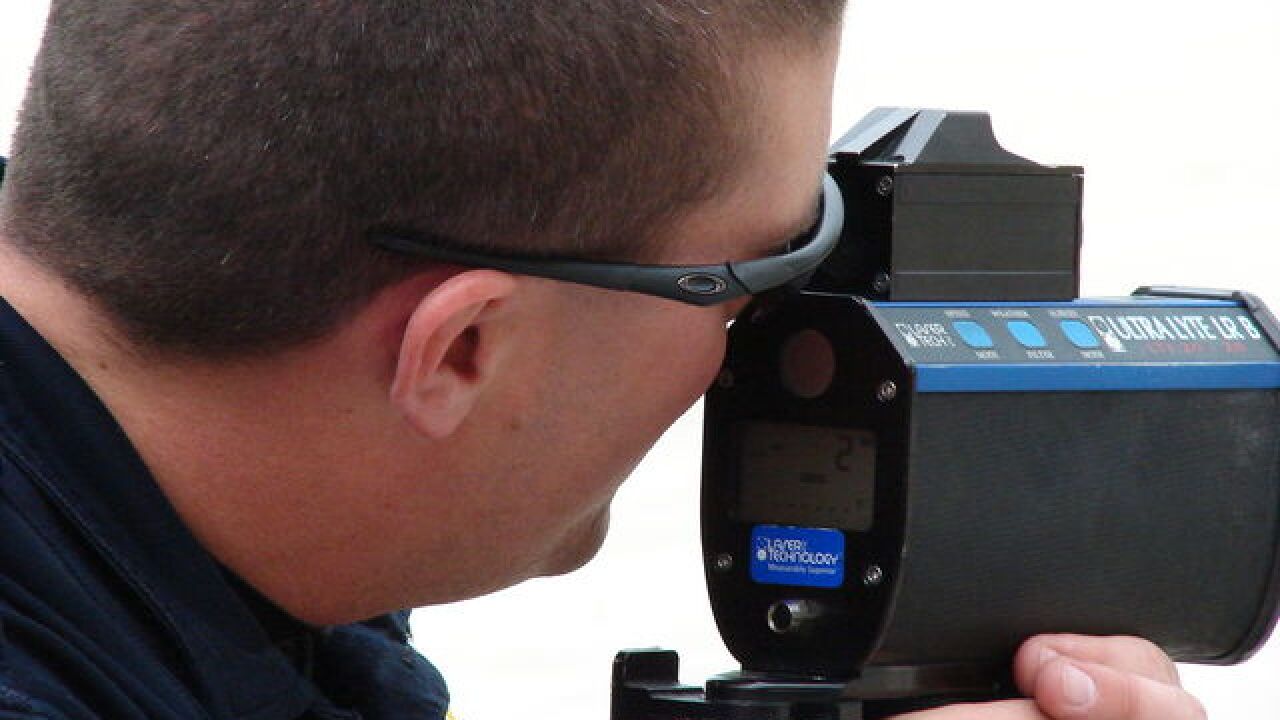 WALDO, Fla. (AP) - After being number 1 for almost a quarter of a century, the Florida towns of Waldo and Lawtey are now no longer designated "Traffic Traps" by AAA.

They were named speed traps in 1995 following a AAA investigation that found profit - not safety - was the primary motivation for issuing tickets.

In Waldo, the police department was eventually found to have been issuing speeding tickets based on quotas. The force was disbanded in 2014 and the Alachua County Sheriff's Office now handles traffic enforcement.

The Sun reports Lawtey Mayor Jimmie Scott and others asked AAA to lift the designation because it casts a shadow on the town.