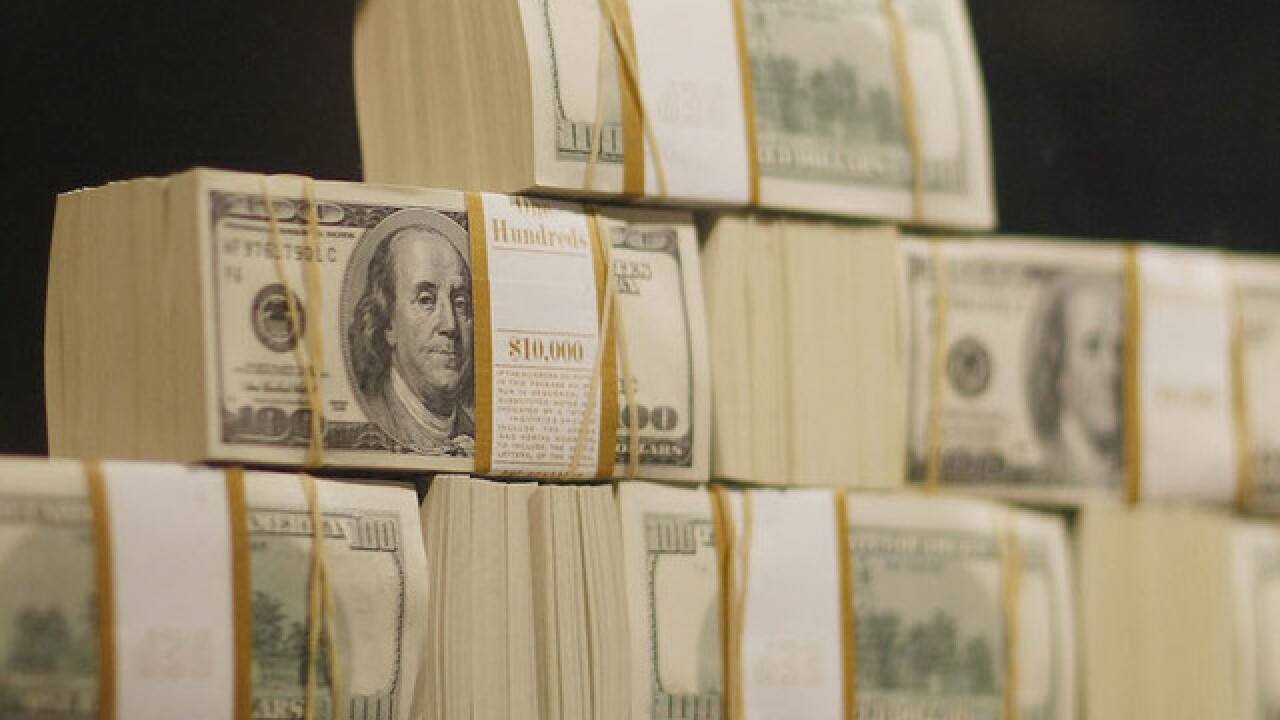 Four former South Florida casino employees and their wives have been convicted of stealing $5.2 million from Miccosukee Gaming over several years.

According to federal court documents, the men worked in the casino's video game department. From January 2011 to May 2015, they tampered with computers in electronic gaming machines, causing those machines to generate false and fraudulent credit vouchers or tickets. They then enlisted others to exchange the vouchers for cash at the casino. The money was turned over to the employees' wives, who moved the cash between multiple bank accounts.