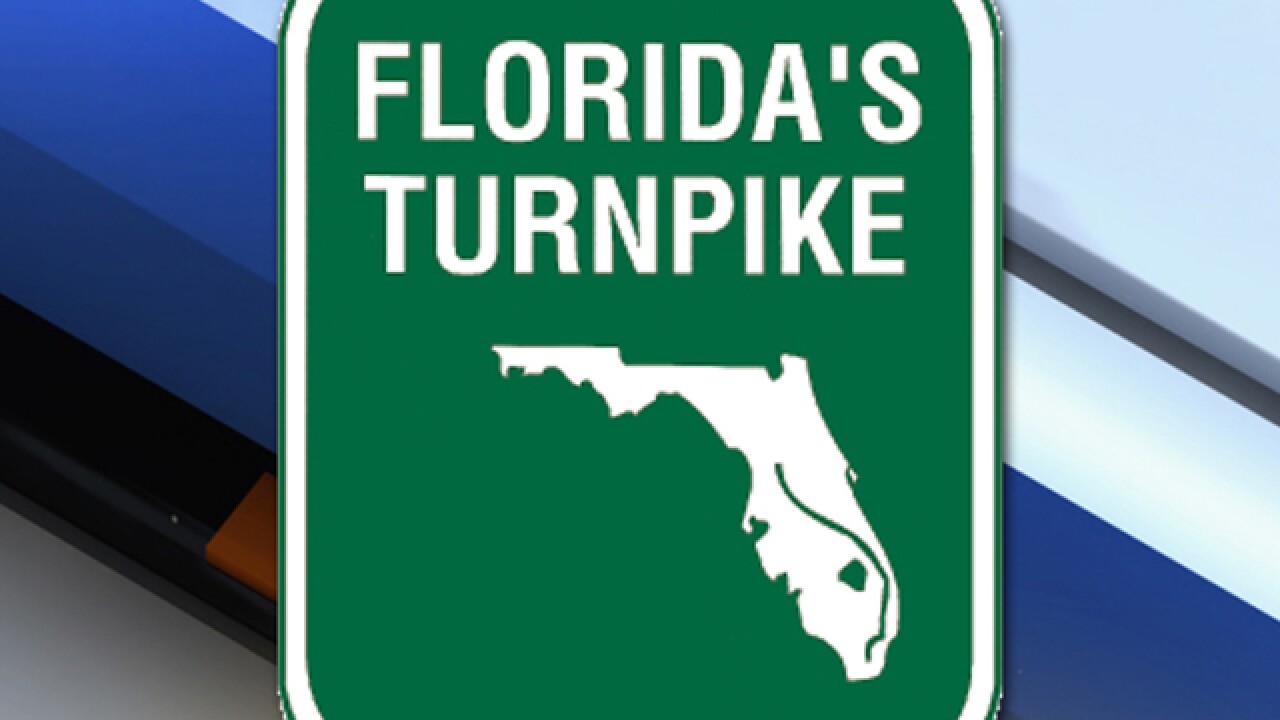 Behind the minivan was a 2015 semi truck driven by 51-year-old William Irvin Anderson, Jr. of West Park, Florida.

According to FHP, as Anderson pulled up behind the minivan, he failed to slow down and collided with the rear of the Caravan, pushing it into the guardrail.

The semi truck continued into the outside shoulder and overturned onto its right side.

The cause of the crash remains under investigation.