Logan Hetherington has been sentenced
NewsState

6 passengers fall ill on flight from Cleveland to Tampa 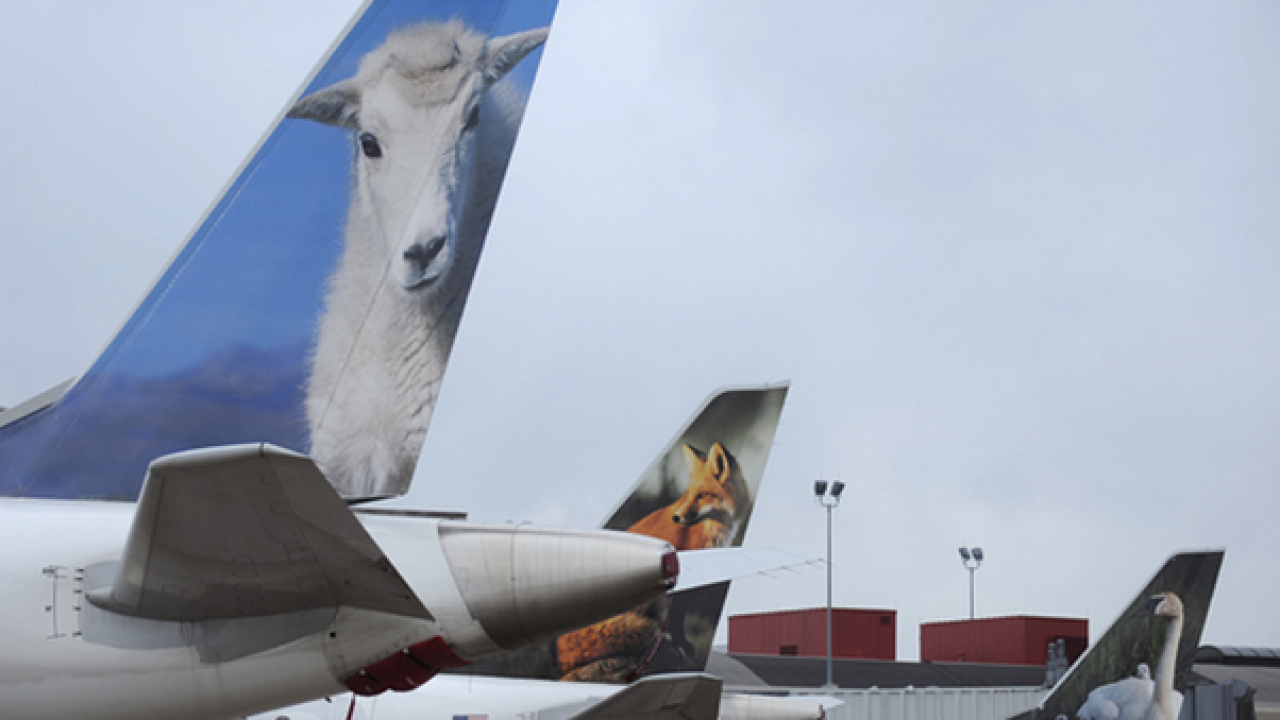 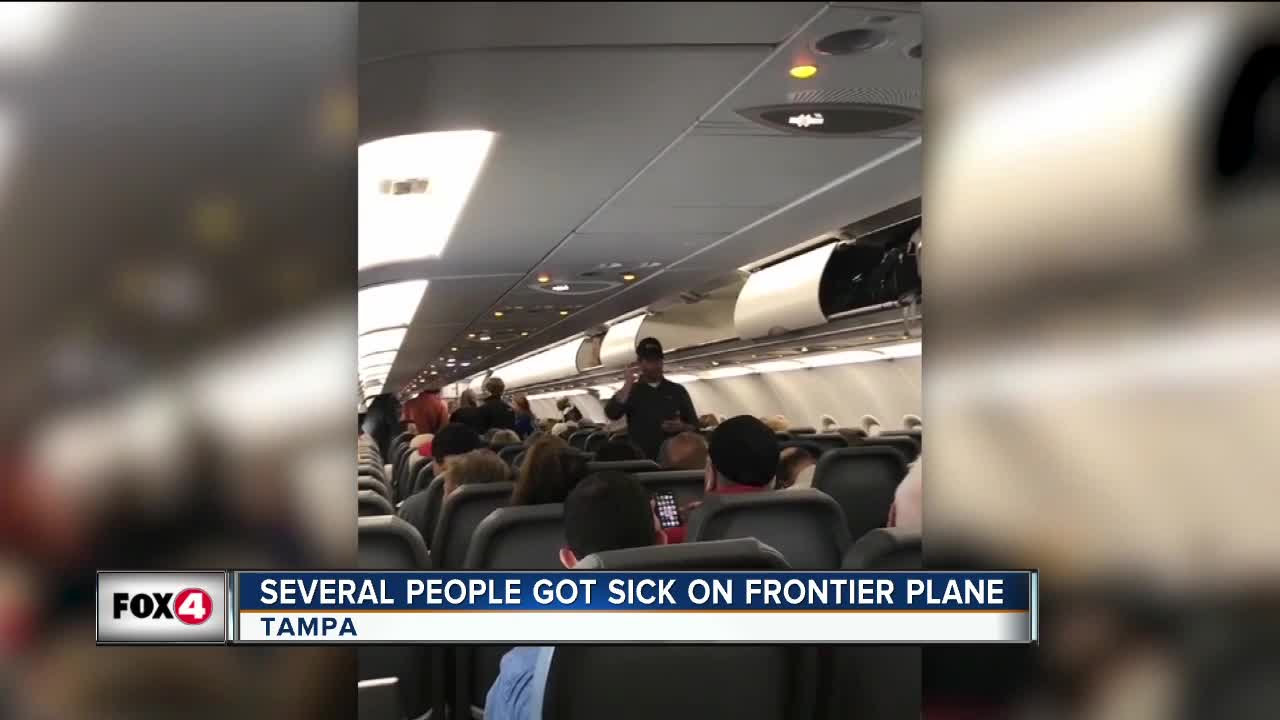 The remaining passengers were kept on the plane for about an hour after it landed. Those passengers deplaned around 4:30 p.m.

An airport representative says there is a possibility the affected passengers' illnesses were connected to a drinking fountain. The fountains in the Frontier concourse at the airport have been shut down as a safety precaution.

Authorities haven't provided information on the symptoms passengers were experiencing or their conditions.

Frontier said in a statement that cause of the illness remains under investigation.