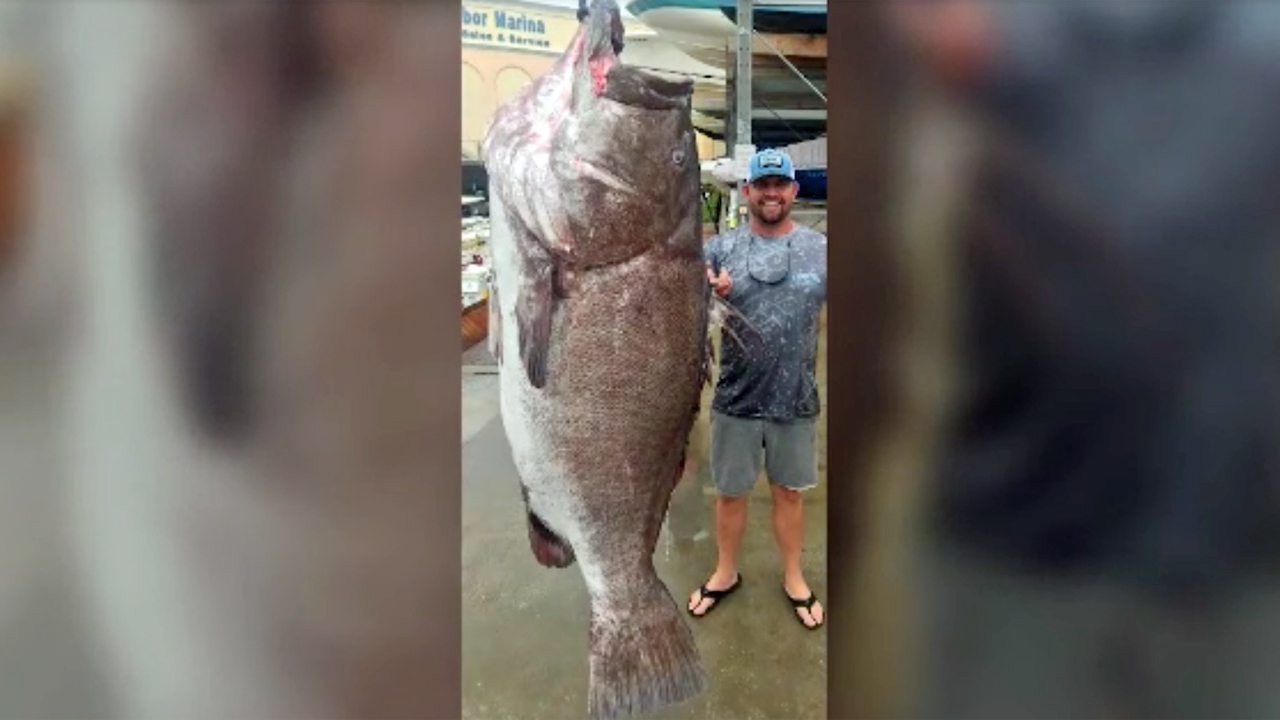 A fisherman in Florida hauled in a monster catch -- a 350-pound Warsaw grouper. 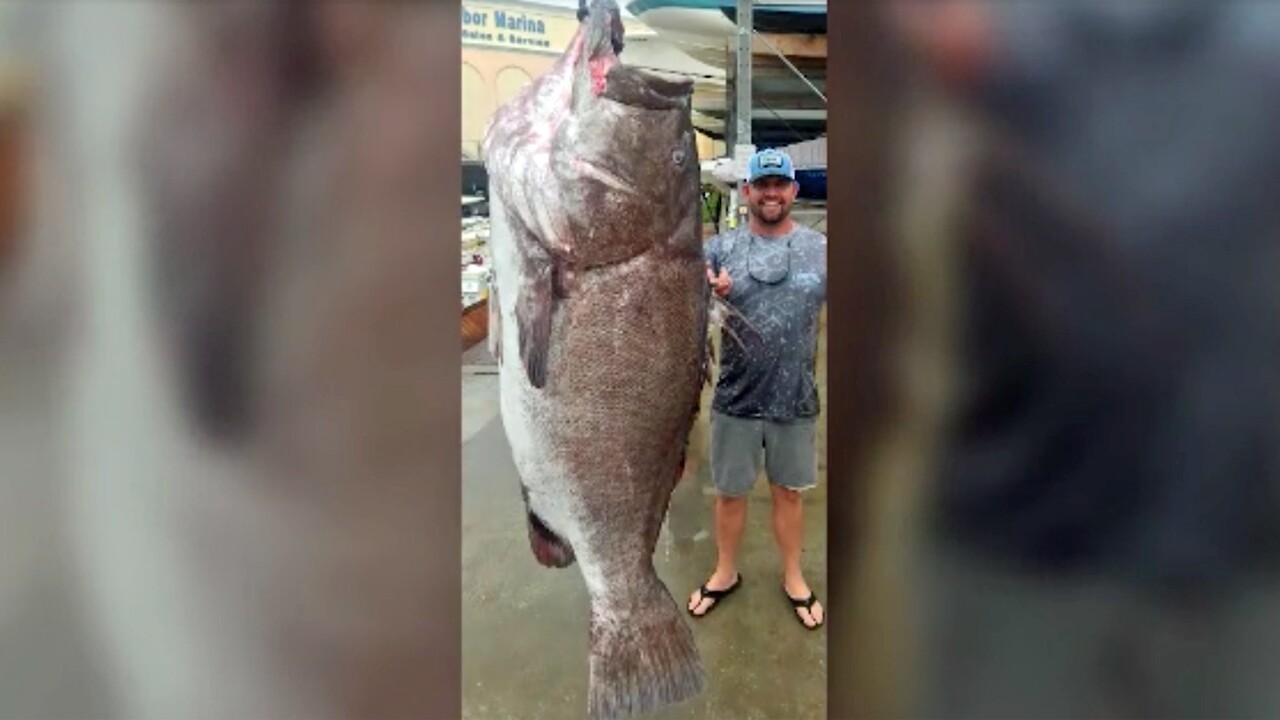 (CNN) - A man in Southwest Florida has a huge fish story to tell.

The fisherman caught a Warsaw grouper weighing a whopping 350 pounds!

Biologists with the Florida Fish and Wildlife Conservation Commission estimate the fish is 50 years old, which makes it the oldest sample they have ever collected for their program.

Warsaw groupers can grow to nearly 8 feet long and can weigh up to nearly 600 pounds.

The largest one ever caught in Florida was nearly 440 pounds.

FWC says they do not encourage the targeting of Warsaw grouper since the status of the population in the Gulf of Mexico is unknown.