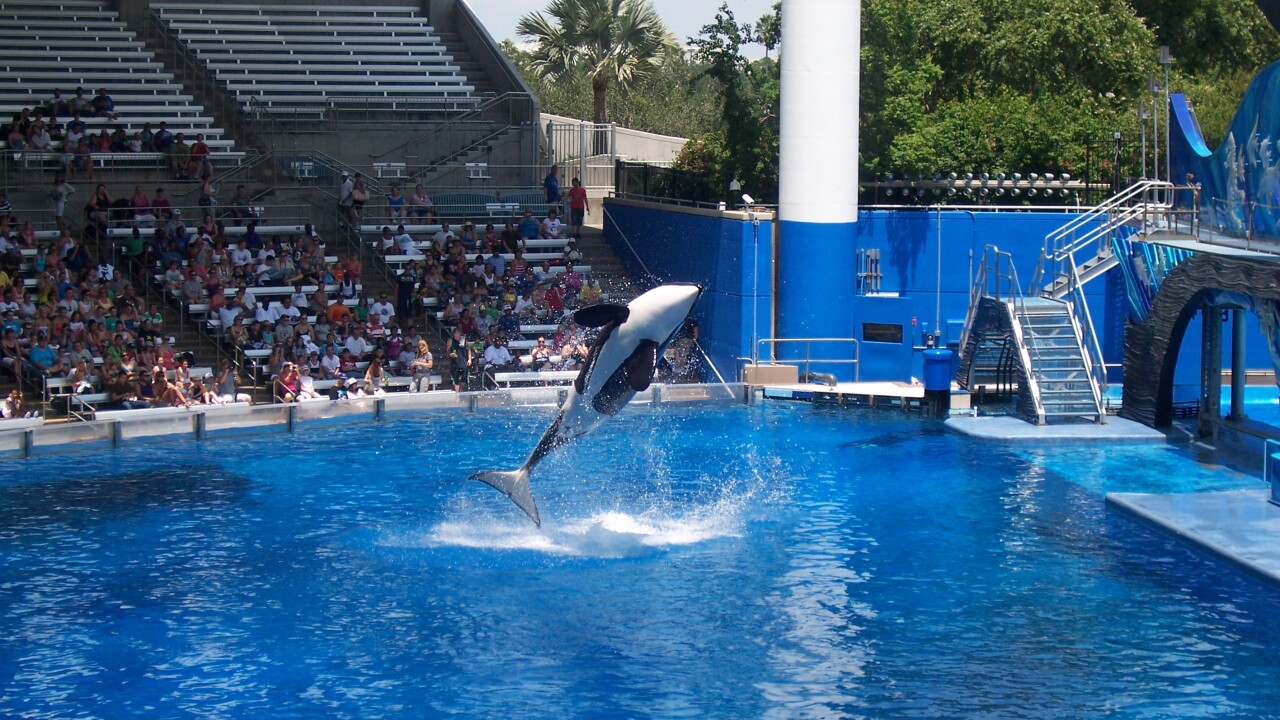 SeaWorld officials say a cause of death won't be known until a post-mortem examination is conducted.

Kayla began showing signs of discomfort on Saturday, and veterinarians began treating her based on what they found from a physical exam.

Park officials say her condition worsened on Sunday and she was given around-the-clock care until her death.

Kayla was among the last orcas at SeaWorld's Orlando park, as well as parks in California and Texas.

The company announced in 2016 that it had stopped its orca breeding program.