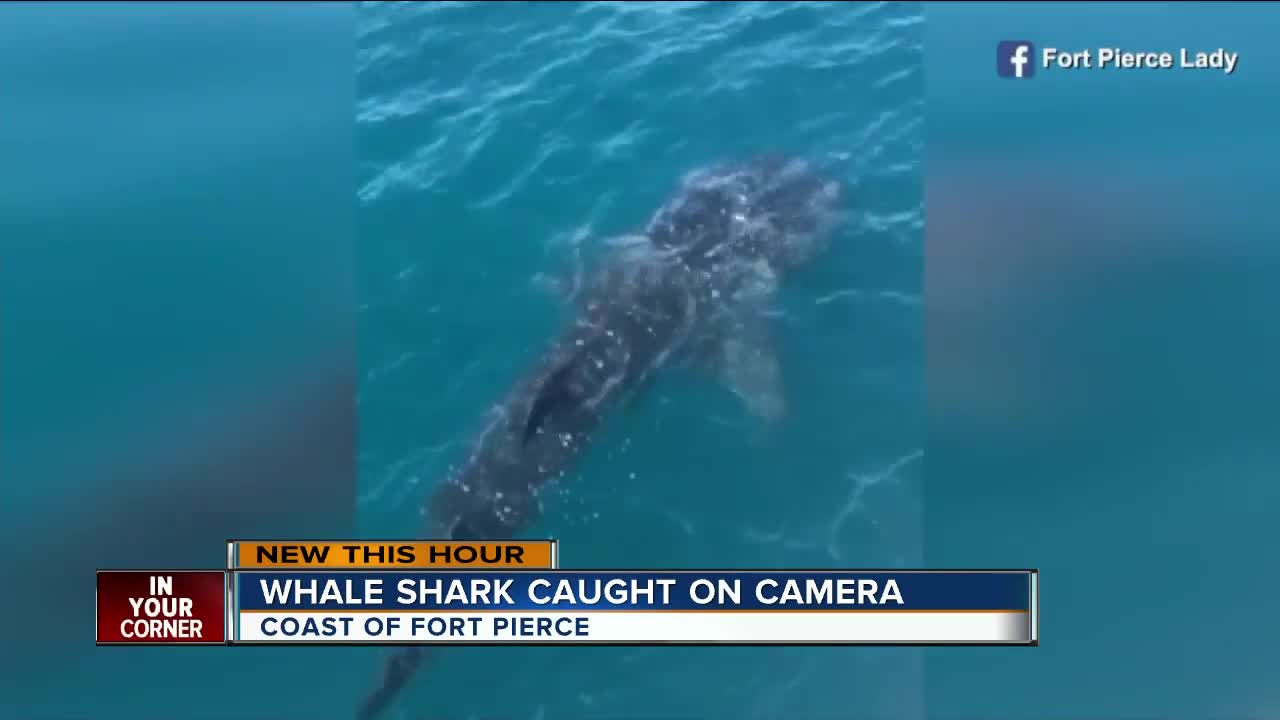 A group of fishermen saw quite a sight over the weekend. 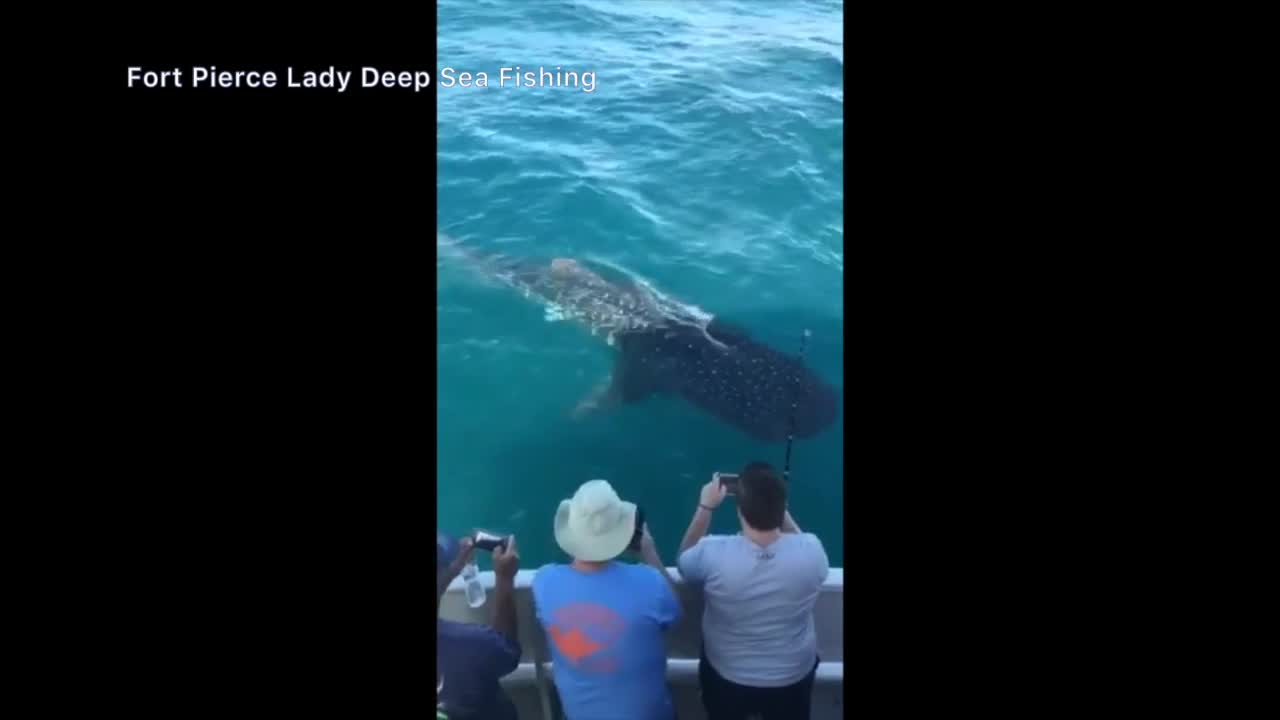 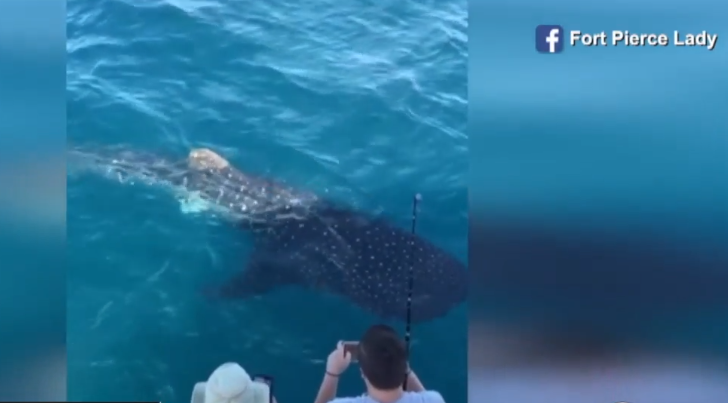 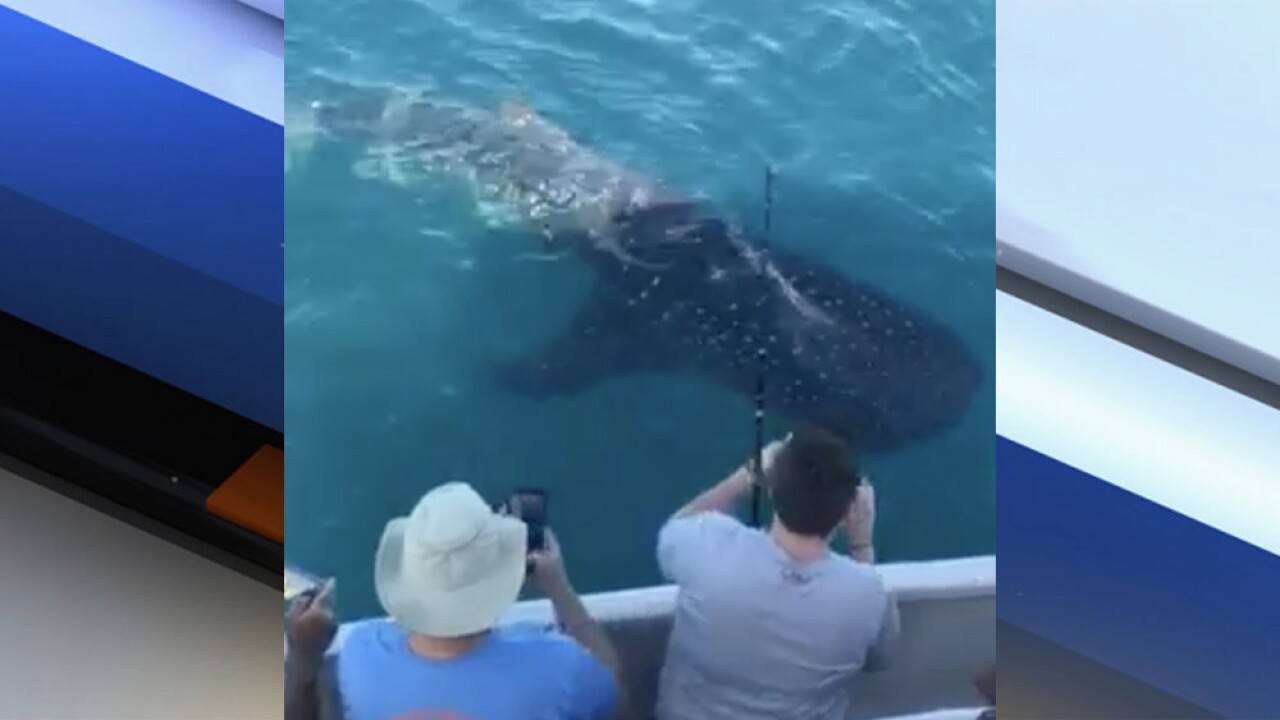 A rare sighting of a whale shark happened this past weekend along the Treasure Coast.

The whale shark, estimated to be about 20 feet long, spent some time drifting around the boat as crew and fishermen recorded it with cell phones.

Whale sharks are regarded as the largest fish in the ocean and are usually found in the waters around Mexico.

They are docile creatures and feed on plankton.

"In 31 years I’ve only seen them three times off this coast it’s a very rare sighting,” Ludakis says.

Back in July, a 25-foot whale shark was spotted off the coast of Palm Beach.