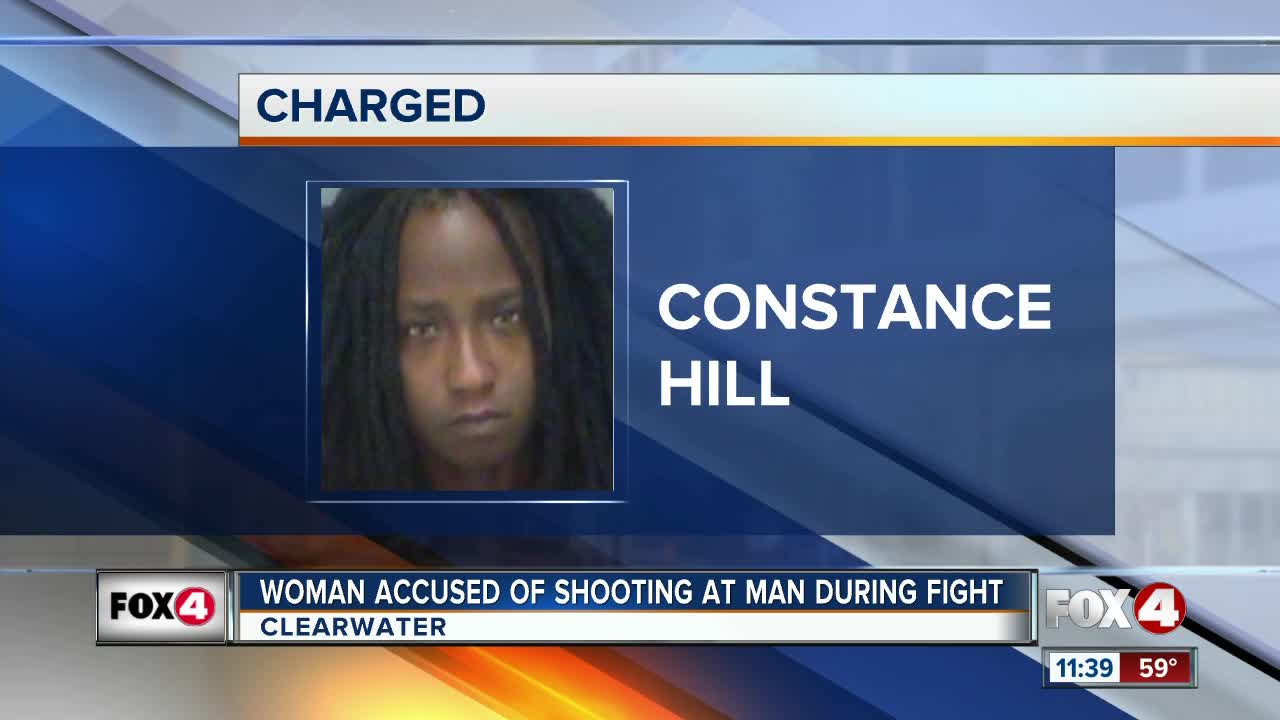 A woman in Clearwater is facing an attempted felony murder charge after she shot at a man during an argument.

CLEARWATER, Fla. — A woman in Clearwater is facing an attempted felony murder charge after she shot at a man during an argument.

An arrest affidavit shows that Constance Hill, 27, shot at the victim following an argument in their car. The victim recognized the sound of a gun charging and ran away from Hill while she pointed the .380 caliber handgun at him and fired. The gun belonged to the victim, according to the affidavit. It was stored in the glove compartment of their car.

The victim initially thought he was shot in the ear, but didn't sustain any injuries. He ran towards witnesses fearing for his life, the affidavit says.

The relationship between Hill and the victim was not stated in the report. She was arrested on a $50,000 bond.