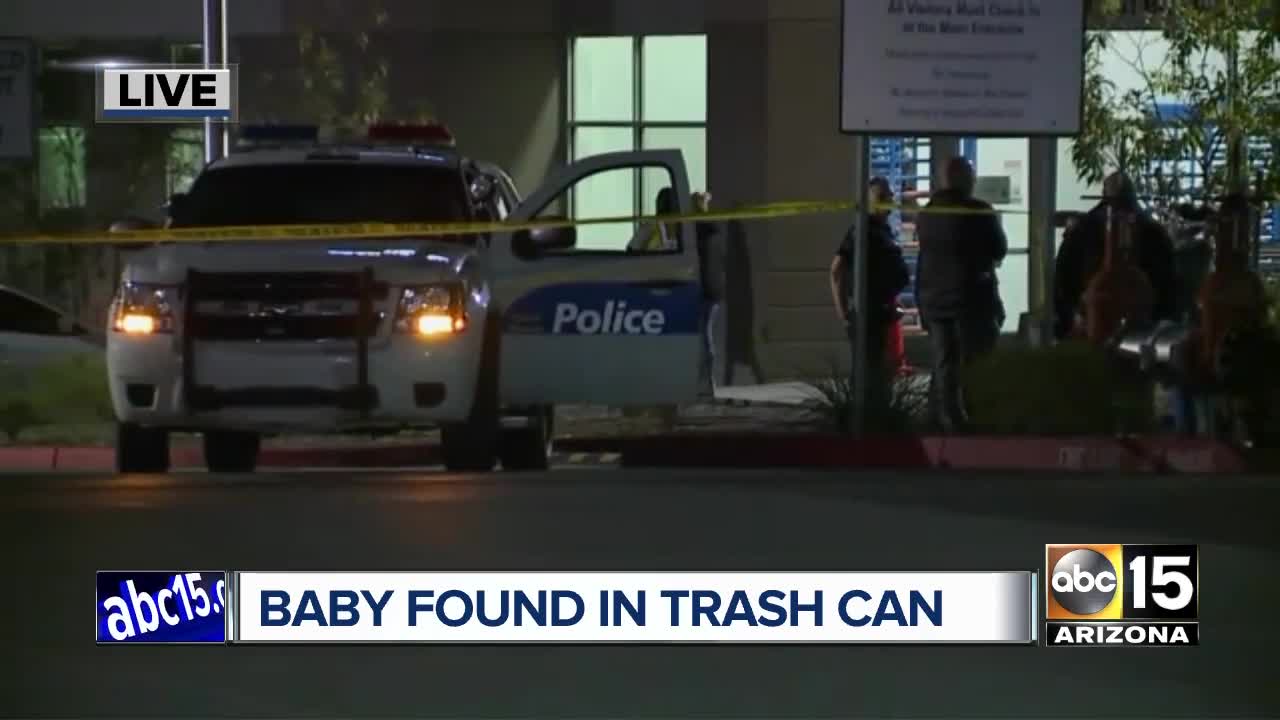 A baby is dead after being found in a trash can inside of a restroom at an Amazon distribution center in Phoenix on Wednesday evening. 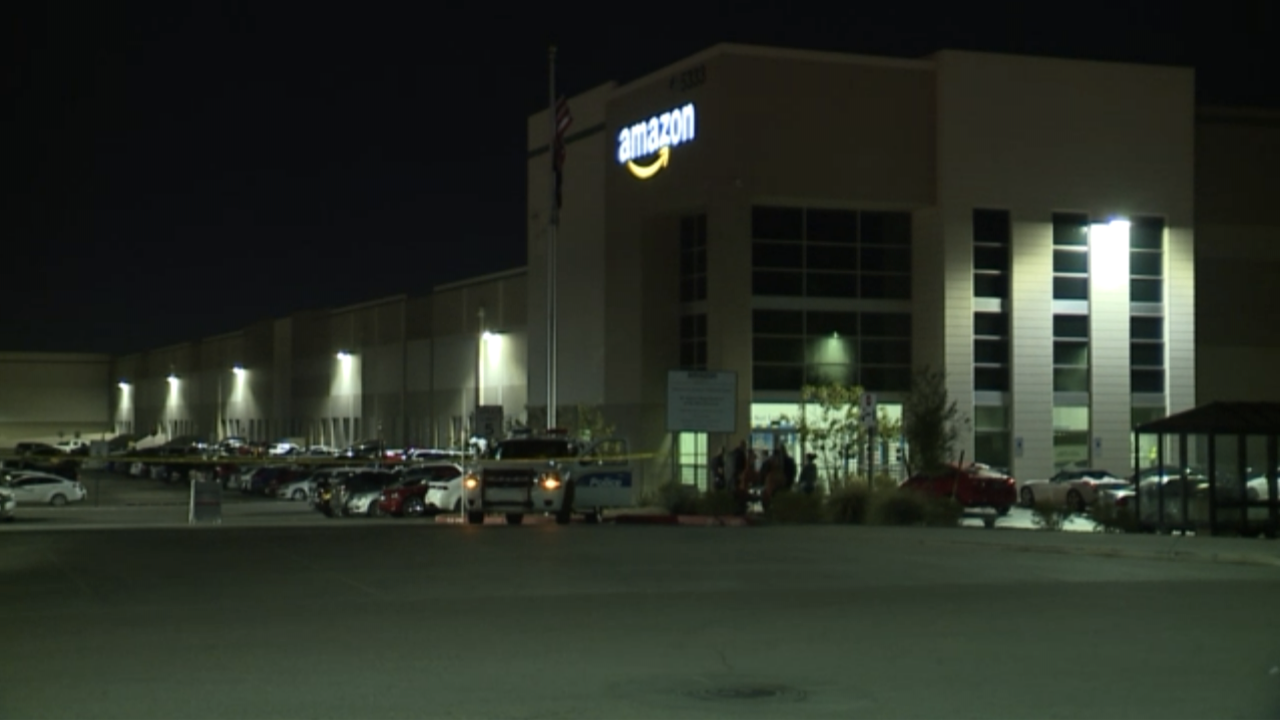 A newborn baby was found dead in a trash can in the bathroom of an Amazon distribution center in Phoenix Wednesday evening.

According to Phoenix police, the incident was reported at the facility near 51st Avenue and Lower Buckeye Road around 8:30 p.m.

Police say the baby was beyond resuscitation when first responders arrived at the scene.

In a statement, an Amazon spokesperson said it was working with police on their investigation.

Police said the warehouse remained in operation while officers were on scene.

No further information was immediately available.