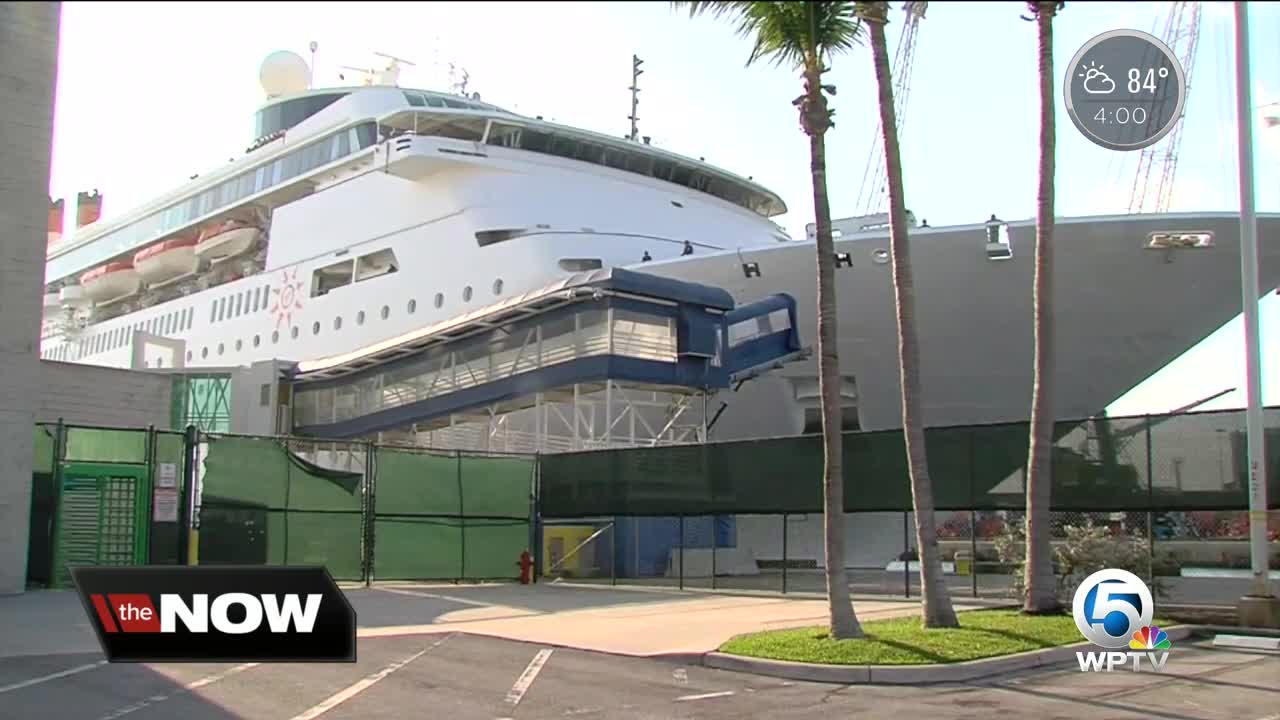 A cruise ship was back at the Port of Palm Beach Monday morning after Cuba refused to let the ship dock late last week. Around 8:30 a.m., the Grand Classica docked at the port. 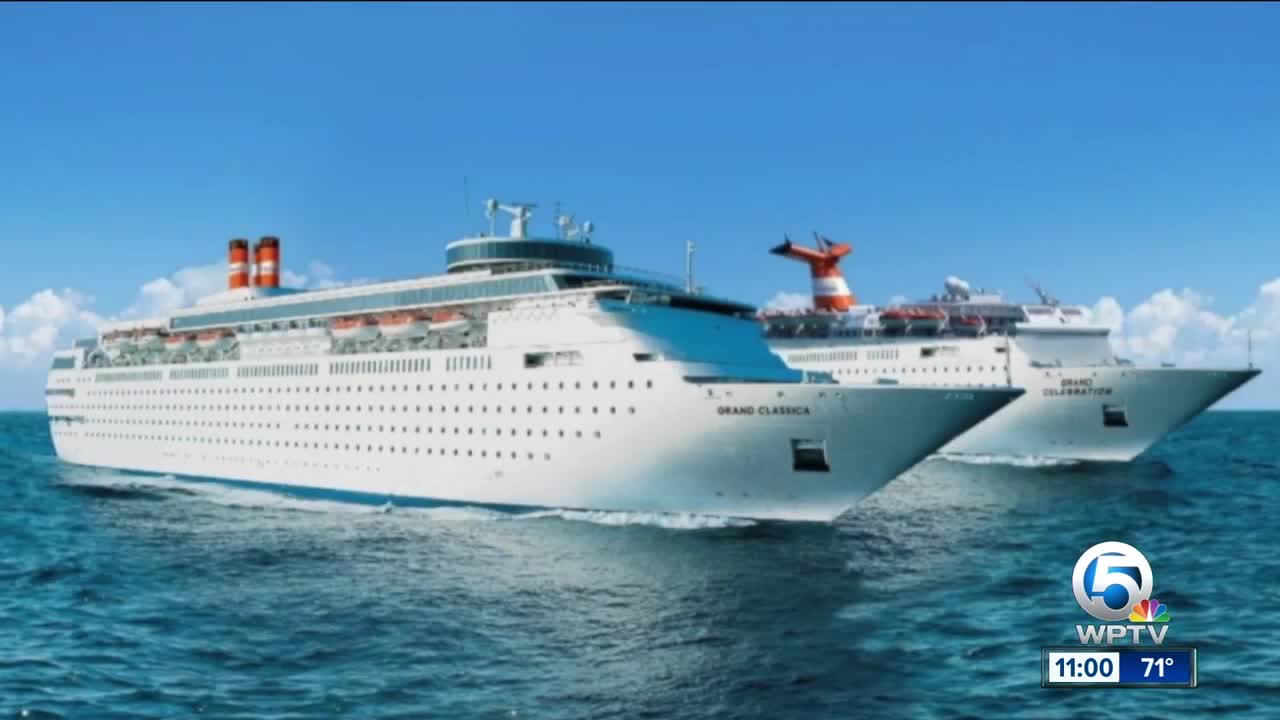 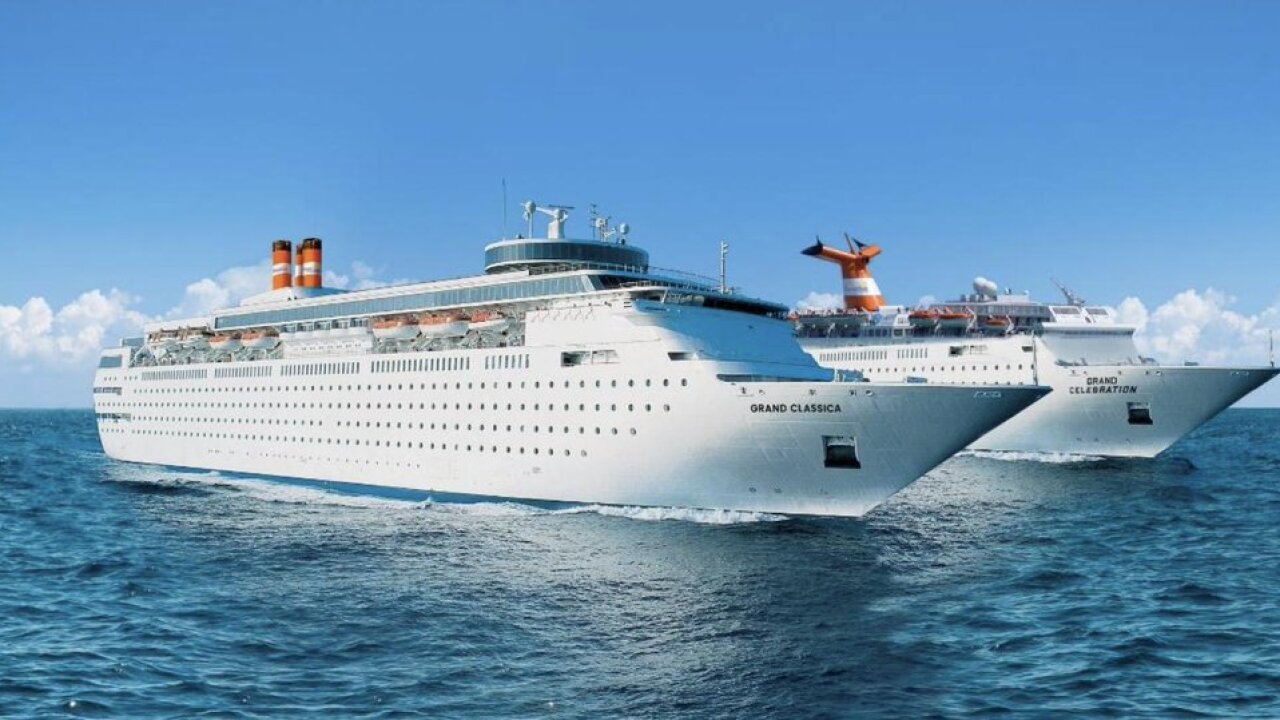 A cruise ship that left the Port of Palm Beach headed to Cuba was denied entry to the country Friday morning. It would have been the Grand Classica’s maiden voyage to Cuba.

“We didn’t pay to sit in international waters, we paid to go to Cuba, to Havana!” a passenger could be heard yelling inside a theater on the ship as the news was broken to them by organizers. Another passenger sent us the video.

Lily Wynter flew in from Los Angeles to cruise on the Grand Classica with her Miami based mom and relatives at 3 p.m. Thursday from the Port of Palm Beach.

She says the plan was to get to Havana at 7 a.m. Friday. Some people would get off the ship, and some Cuban nationals would temporarily board, she said.

“The only thing they wanted to do was see their family member. It’s what we were going to try to do today,” one of the organizers of the trip said on video, addressing the frustrated crowd onboard the ship.

Lily’s mom left Cuba in 1972. This would have been her first time back.

“It’s very sad. It’s something we planned for a couple months,” Lily said on Facetime on board the ship. “I have an uncle I haven’t seen in 17 years.”

A Bahamas Paradise spokesperson said Viva Travels chartered the Grand Classica. They said despite prior approval from the Cuban government, they were denied entry for unknown reasons.

Instead, they’ll head to the Bahamas before returning to the Port of Palm Beach, completing their 4-day cruise, the statement said.

“There’s no activities, there’s no performances, there’s really nothing to do,” Lily said.

A state department spokesperson said via statement: “Every state has the sovereign right to regulate the entry, screening, and stay of foreign nationals in its territory, subject to its international obligations. For cases regarding entry into Cuba, we would refer you to Cuban immigration authorities.”

A call to the Cuban embassy in Washington DC was not returned.