How will FICO credit score changes impact you? 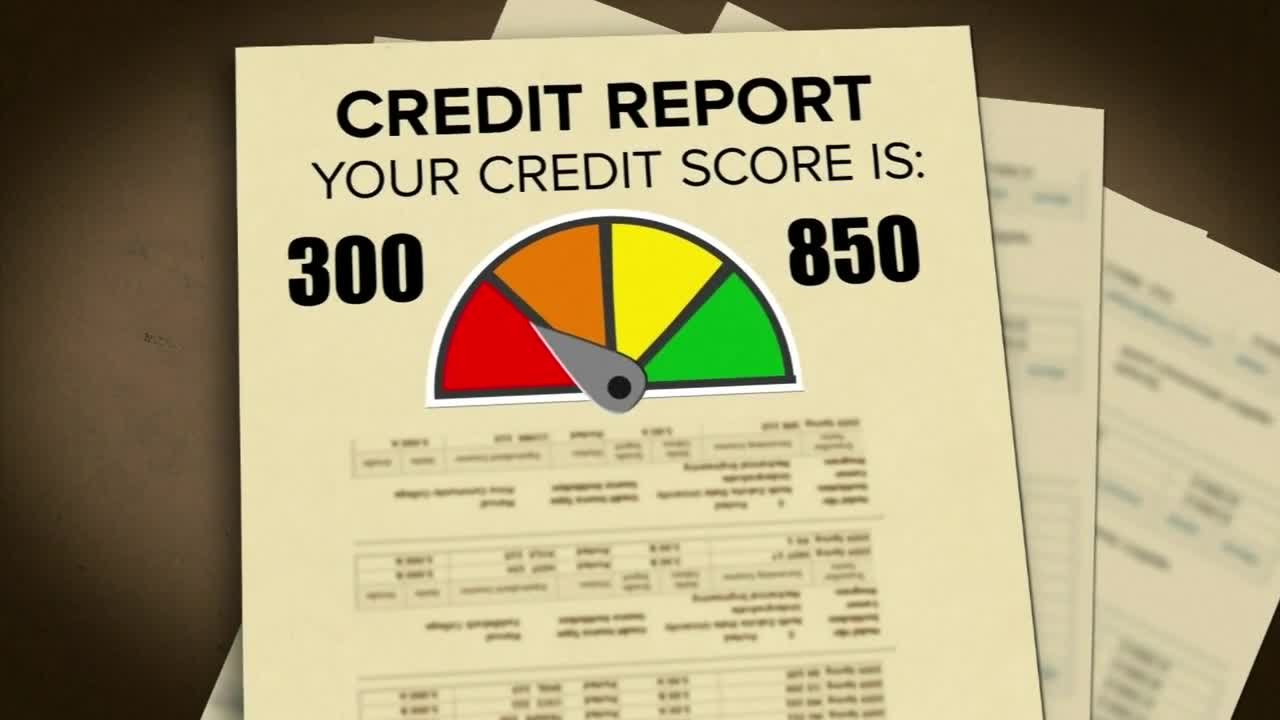 FICO is about to change the way it calculates credit scores, so you are probably curious what that means for you. 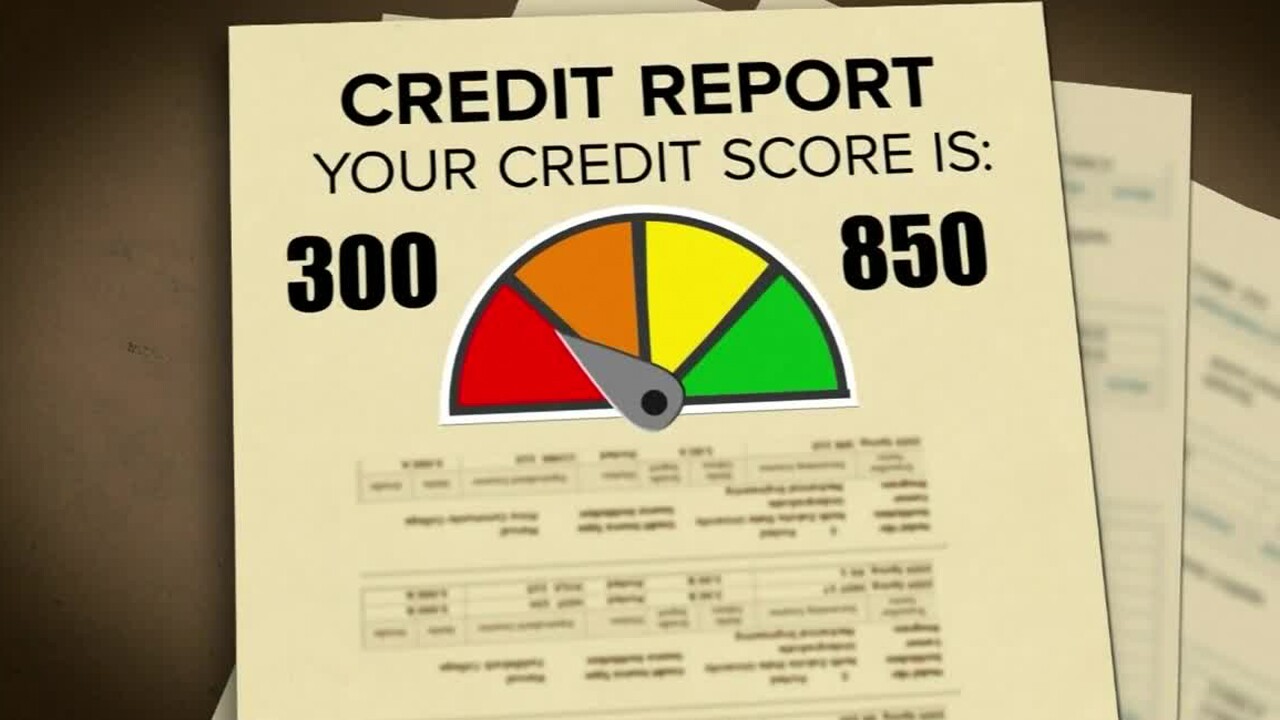 FICO is about to change the way it calculates credit scores, so you are probably curious what that means for you.

Dr. Alessandra Colon is a successful chiropractor. Credit scores, quite honestly, were the least of her concerns, but that changed when she went to buy a house.

"We had great credit scores at the time," said Colon. "Unfortunately for us, there was a moment where we had a hiccup on one of the payments."

"The issue became once our credit scores dropped, we couldn't qualify for the bracket we wanted and home that we wanted on our loans," said Colon.

She was able to rectify the problem, bring the scores back up, and qualify for the loan she wanted. But Colon said it stopped her home buying process in its tracks.

"Make sure you pay your bills in a timely manner," said Colon.

Now, she is curious about what new FICO credit scores will do. FICO is about to shake things up as more than 100 million people could see their credit scores go up or down.

According to FICO, more weight will be placed on increasing debt levels. Cornell said pay your bills on time and don't be quick to close any credit card accounts.

"They're going to start taking into consideration personal loans a little more heavily, as well as whether or not you paid your bills on time on a regular basis over the last five to seven years," said Cornell.

Cornell also said make sure you are glancing at your credit reports and monitoring them for fraud and error.

"People make the mistake of going into their credit report, closing out cards they don't use," said Cornell. "It can actually hurt their score."