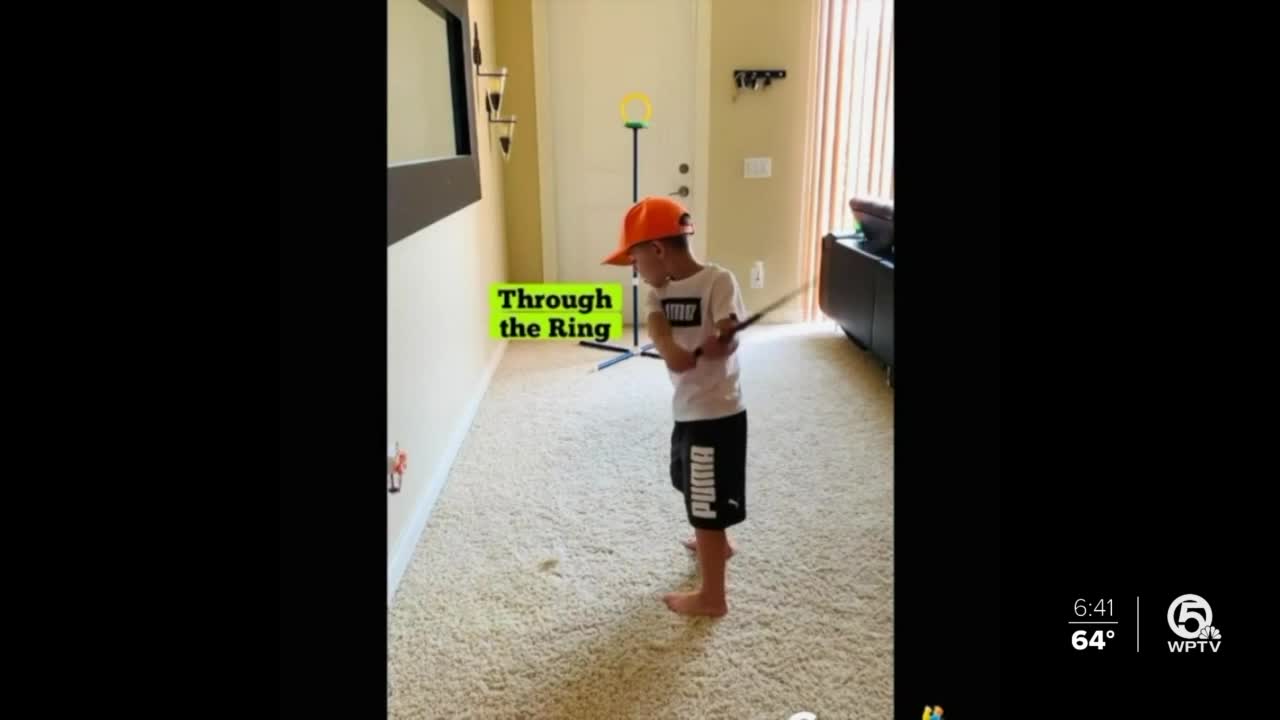 Self-isolation has been an opportunity to get creative for 5-year-old golfer Cameron Middleton. 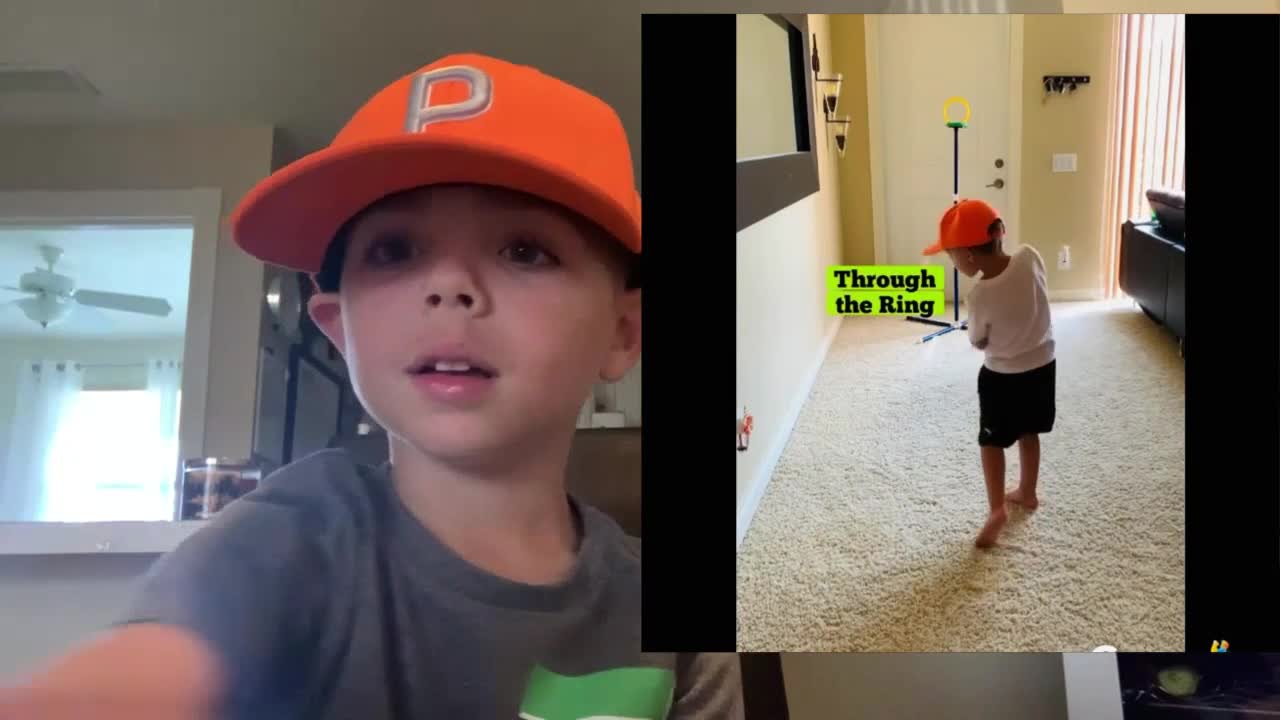 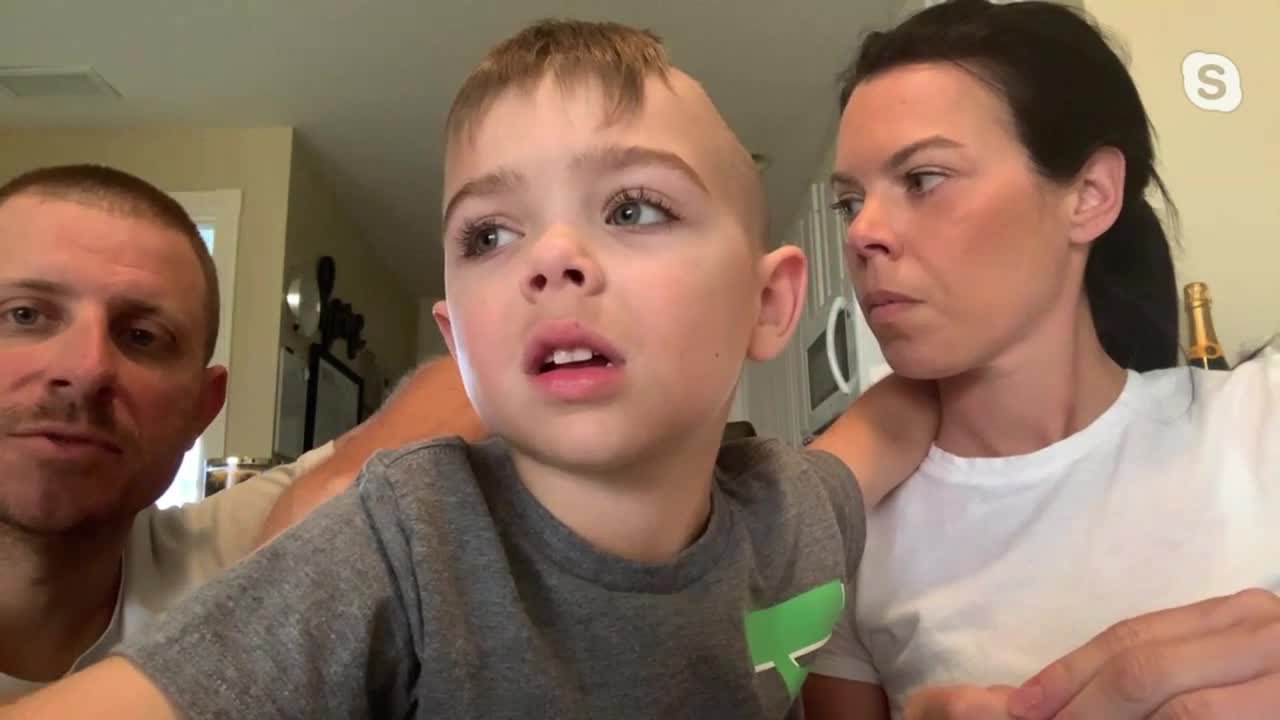 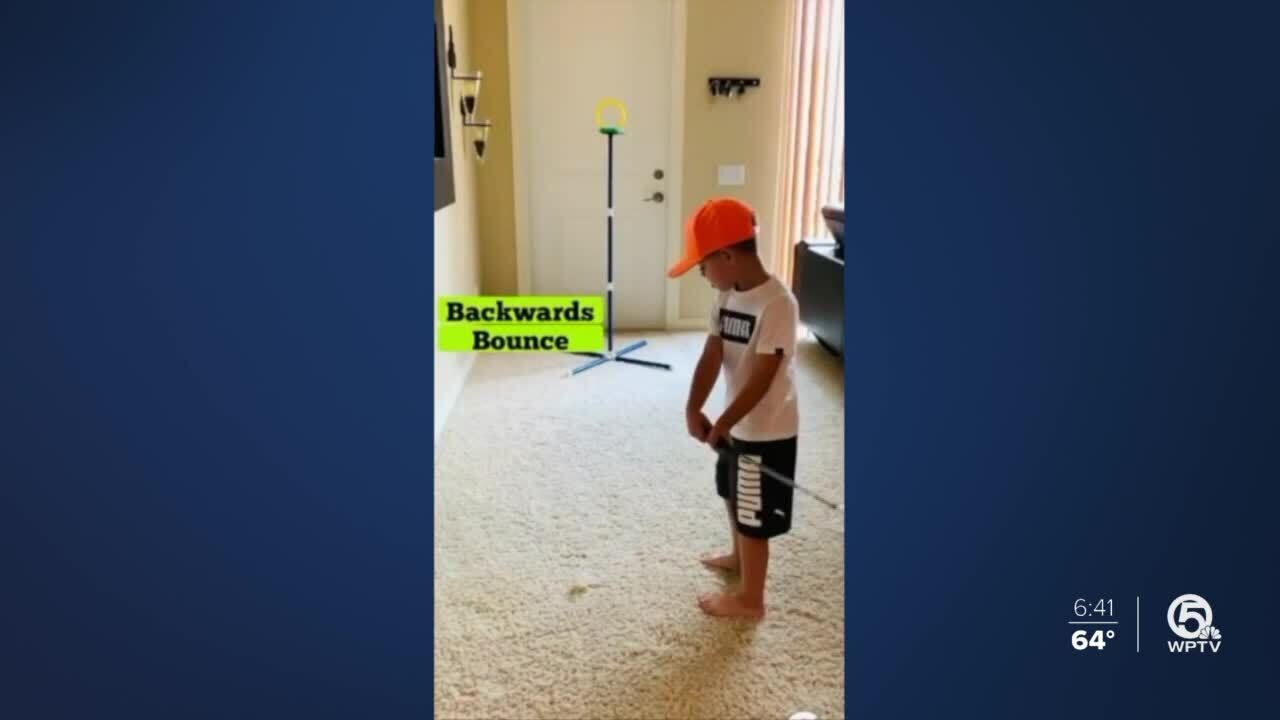 Self-isolation has been an opportunity to get creative for 5-year-old golfer Cameron Middleton.

His parents have allowed him to set up trick shots all over the house, and they’ve gotten more popular on Instagram by the day.

Cameron has set up shots down the stairs into cups, through hoops, even into an open microwave, dishwasher and car trunk that his dad is closing.

“You just use your imagination,” he said.

The family lives in Florida, which is a great place to play golf almost all times of year. Cameron’s entire room and backyard are decked out in golf gear, putting greens and autographed memorabilia.

He first picked up a club at the age of three-and-a-half, and played his first tournament at age four, winning first place with his partner. He is part of the South Florida Junior PGA -- its youngest member. He just got accepted onto the Junior Tour by Under Armour.

“I wanted to see how far I could hit the ball. Then I never put the club down,” Cameron said.

While his family members play golf, his parents say it’s natural talent and passion driving their son to play.

Sometimes it takes him several tries to get it right, other times he hits it on the first try. Cameron says using a plastic golf ball inside the house makes it safer. He plays music and dances after every successful shot.

Your Monday thoughts set the tone for your whole week. That being said, I think we should continue to #playinside and do #trickshots