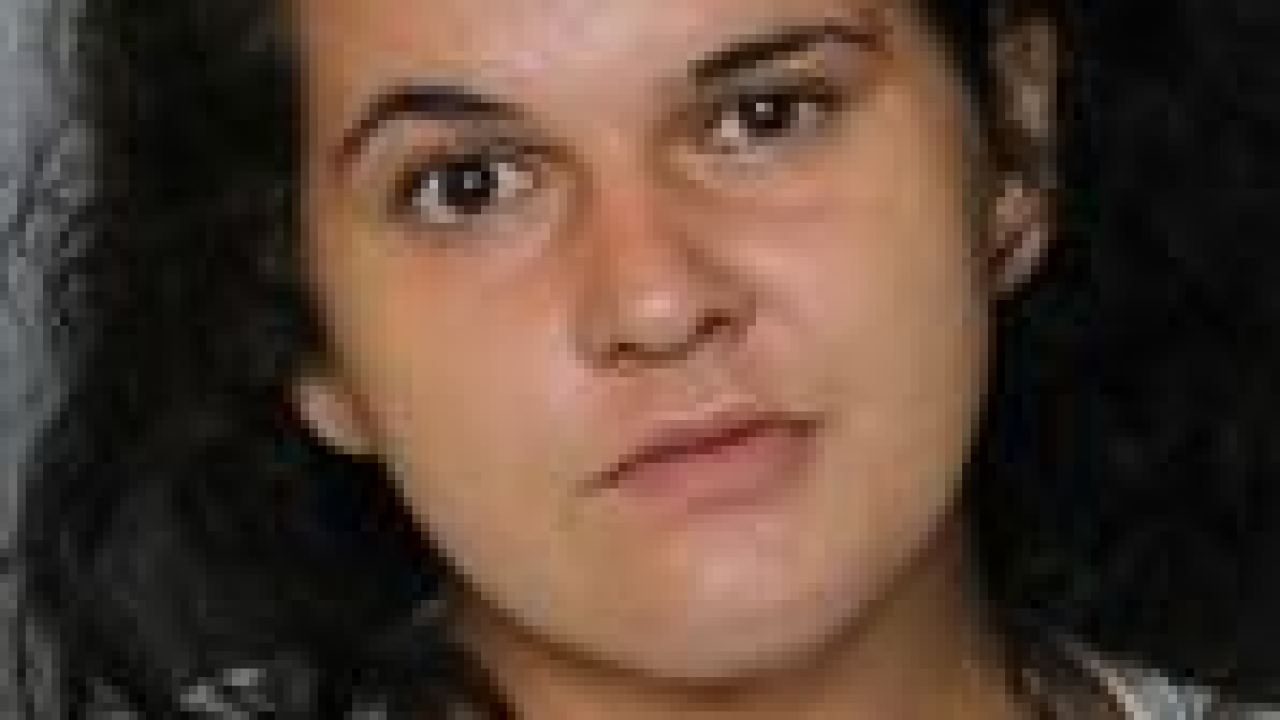 CHARLOTTE COUNTY, Fla. — A Charlotte County woman who pulled a one-foot alligator from her yoga pants in May pled no contest to multiple charges.

Ariel Michelle Marchan Le Quire was a passenger when the truck she was riding in was pulled over for failing to stop at a stop sign.

The couple told deputies they were only trying to collect frogs and snakes. The deputy grew suspicious and after a search found 42 turtles.

The deputy then questioned the couple, and Marchan Le Quire admitted having something else, that’s when she pulled an alligator out of her yoga pants.

She was adjudicated guilty on all four counts and was sentenced to 6 months’ probation on each count to be served consecutive.

She will also have to complete 200 hours of community service and make a $500 donation to the Florida Fish and Wildlife Conservation Commission Wildlife Alert Fund.

The driver of the case is still pending.