Two snakes and tortoises were stolen 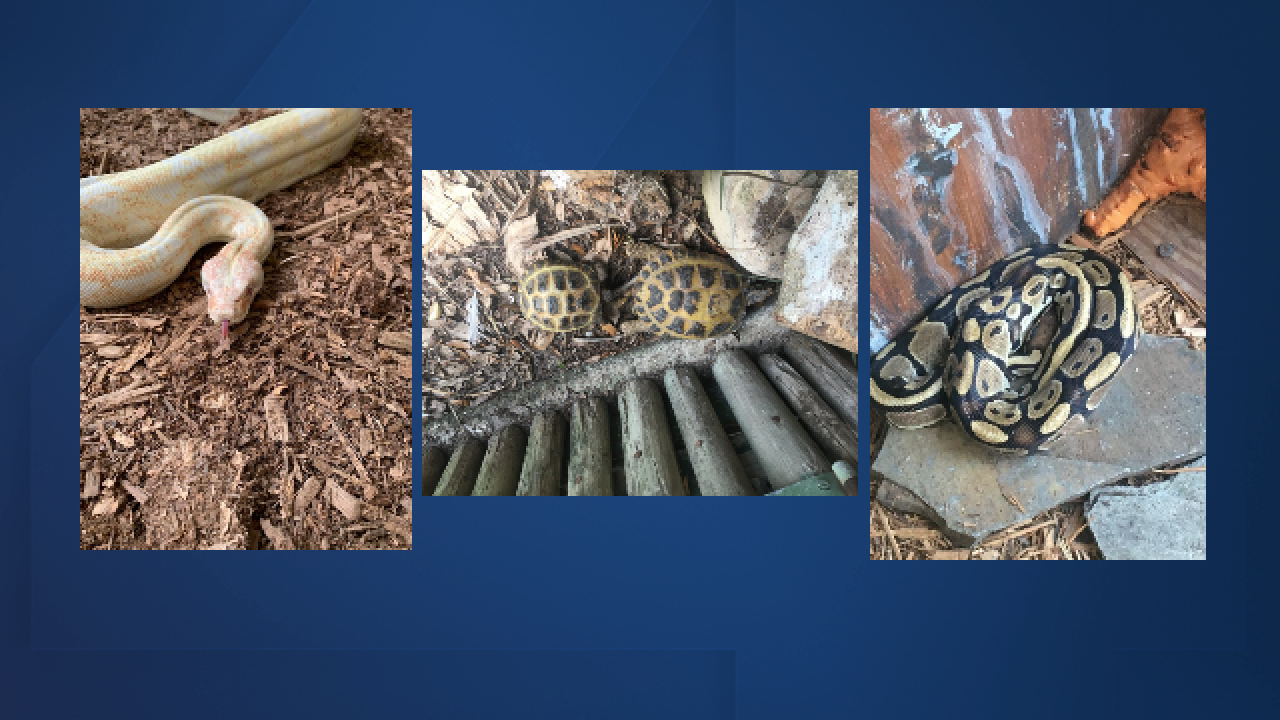 BONITA SPRINGS, Fla. — Southwest Florida Crime Stoppers is looking for the person(s) responsible for breaking into the Everglades Wonder Gardens and taking some animals.

The animals were discovered missing yesterday morning when the curator did her daily rounds to check on the animals.

The curator initially found a broken lock near the green iguana enclosure, with additional cut locks from the reptile doors, left lying on the ground.

Anyone with information on the stolen animals is asked to call Crime Stoppers at 1-800-780-TIPS (8477). All callers will remain anonymous and will be eligible for a cash reward.