Sea turtle lighting violations on the rise in Marco Island 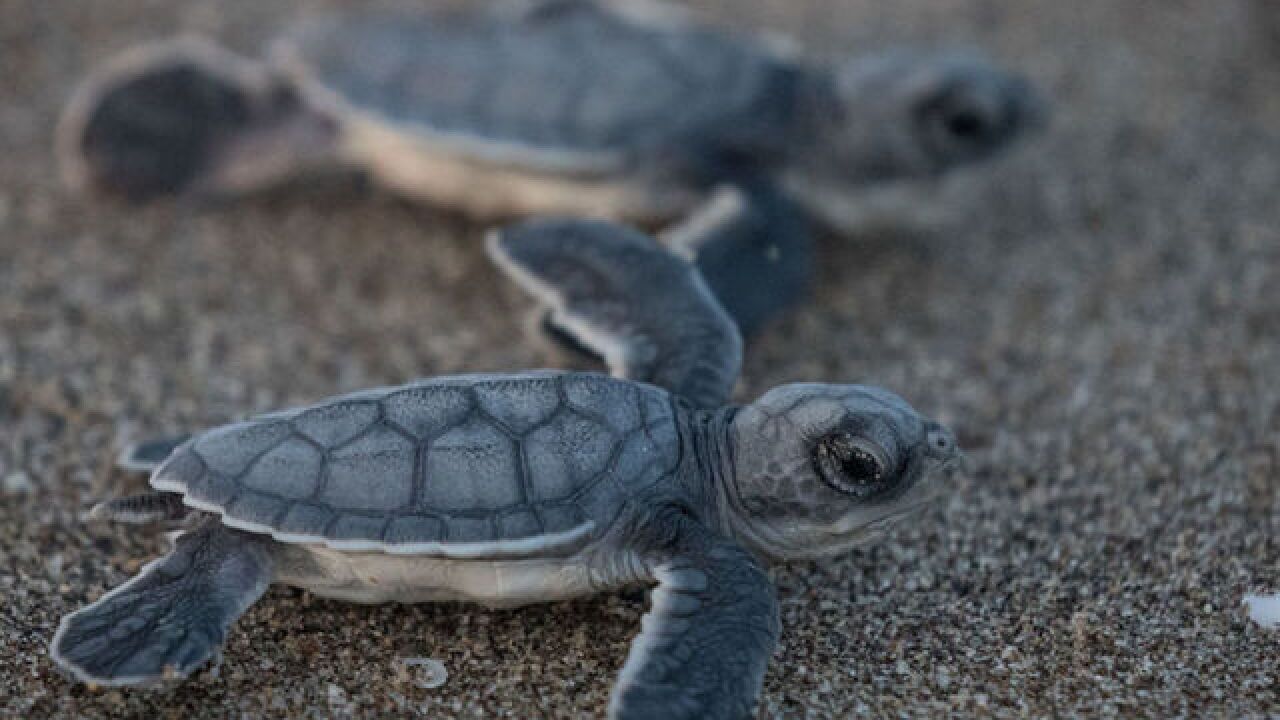 Image copyright 2018 Getty Images. All rights reserved. This material may not be published, broadcast, rewritten, or redistributed.
Chris McGrath
<p>Rescued baby green sea turtles move towards the sea after being released by WWF staff after being rescued the previous day from a nest site at Acyatan Beach on August 23, 2018 in Adana, Turkey. </p>

MARCO ISLAND, Fla. -- Sea turtle hatchlings could be in danger on Marco Island due to improper lighting.

Police say people are leaving their lights on at night. They say so far, they've had to hand out 31 violation notices because people aren't following the lighting restrictions during nesting season. And nine of the violators have been repeat offenders.

Last season, they handed out 20 notices all season long.

They're reminding people who live near the beach to turn off lights so it doesn't confuse the sea turtles.