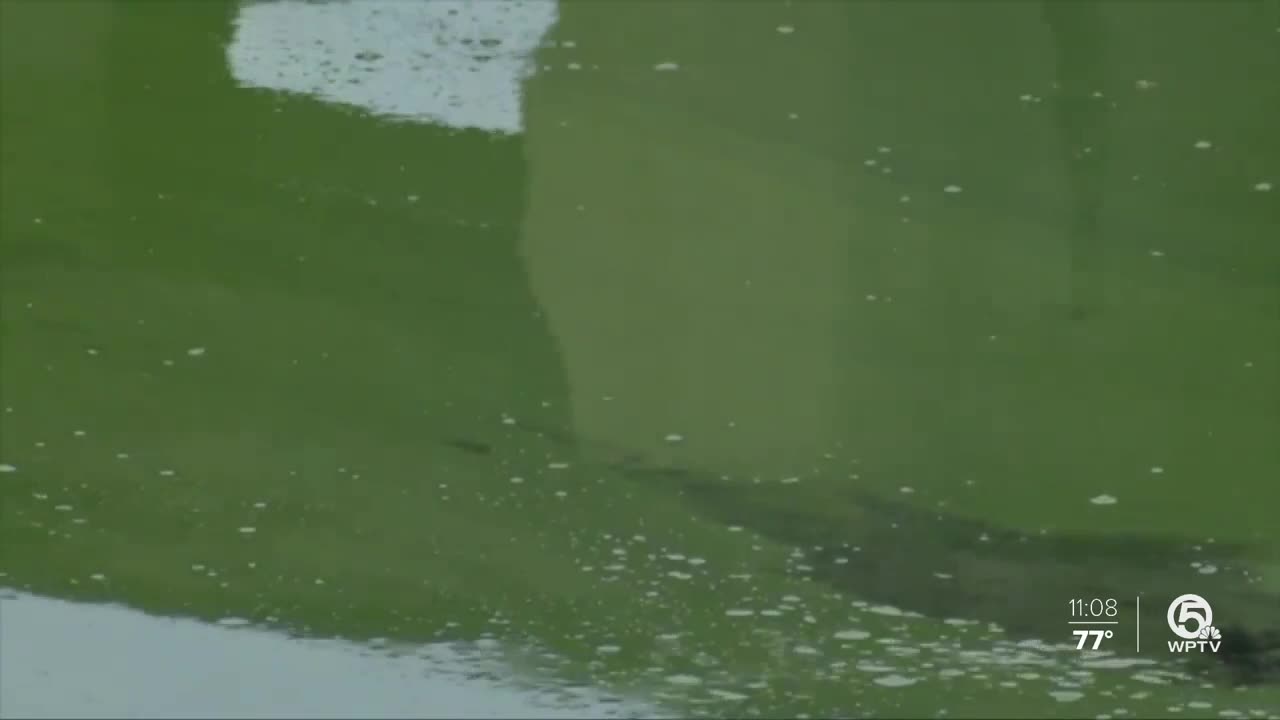 We know not to drink it. We know not to swim in it. Now, local researchers are getting more insight into whether there should be a concern for breathing the air near toxic blue-green algae blooms. 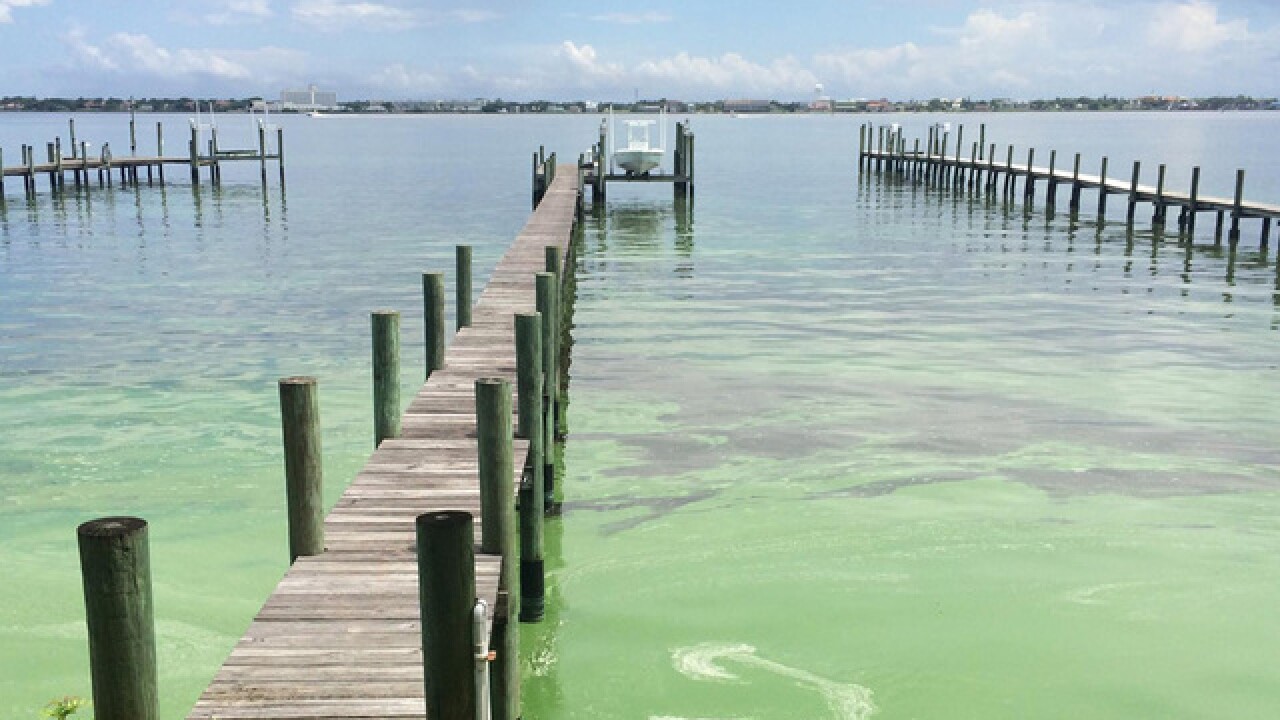 We know not to drink it.

We know not to swim in it.

Now, local researchers are getting more insight into whether there should be a concern for breathing the air near toxic blue-green algae blooms.

Adam Schaefer, an epidemiologist with Florida Atlantic University's Harbor Branch Oceanographic Institute, provided evidence that people can be exposed to microcystin through the air.

“We’re actually creating a test, a diagnostic test to even measure these toxins,” Schaefer explained.

During the summer of 2018 when there were numerous reported toxic algae blooms in the Stuart area, Schaefer collected urine, blood, and nasal swab samples from 121 people. 115 of those people, or 95 percent, had levels of microcystin detected from their nasal swab.

“Individuals who reported having direct exposure to the water, things like fishing, boating, rowing, they tended to have the higher concentrations,” Schaefer explained.

Concentrations were also higher in people who reported being near the water within 24 hours of providing research samples.

Samples of the water were collected and analyzed during the same timeframe for the study.

The microcystin levels were also detected in people who reported no direct contact with an algae bloom or the water during the summer of 2018. Schaefer says that means it is possible people could be exposed to the toxin through the air. It is still not known how far-reaching the toxin can be through the air.

His research also does not indicate if there is a health impact from the low levels of microcystin detected.

“We need to continue this research to connect the dots in terms of what’s coming in through your nose, what isn’t being filtered out, what’s being absorbed, and then what’s being excreted,” Schaefer said. “Our study represents an essential first step in assessing and mitigating the potentially harmful effects of cyanobacteria blooms. We have a lot of unanswered questions to address regarding absorption of toxins, the minimum safe distance for persons from blooms, and potential health effects of exposure.”

Because of the work, researchers were able to do in 2018 and because of the high participation, Schaefer says the Florida Department of Health is providing more funding to do a longer-term study. That includes collecting samples from people in the Fort Myers area and in Clewiston.

Schaefer will collect samples during an active bloom and when there are no blooms for comparison.