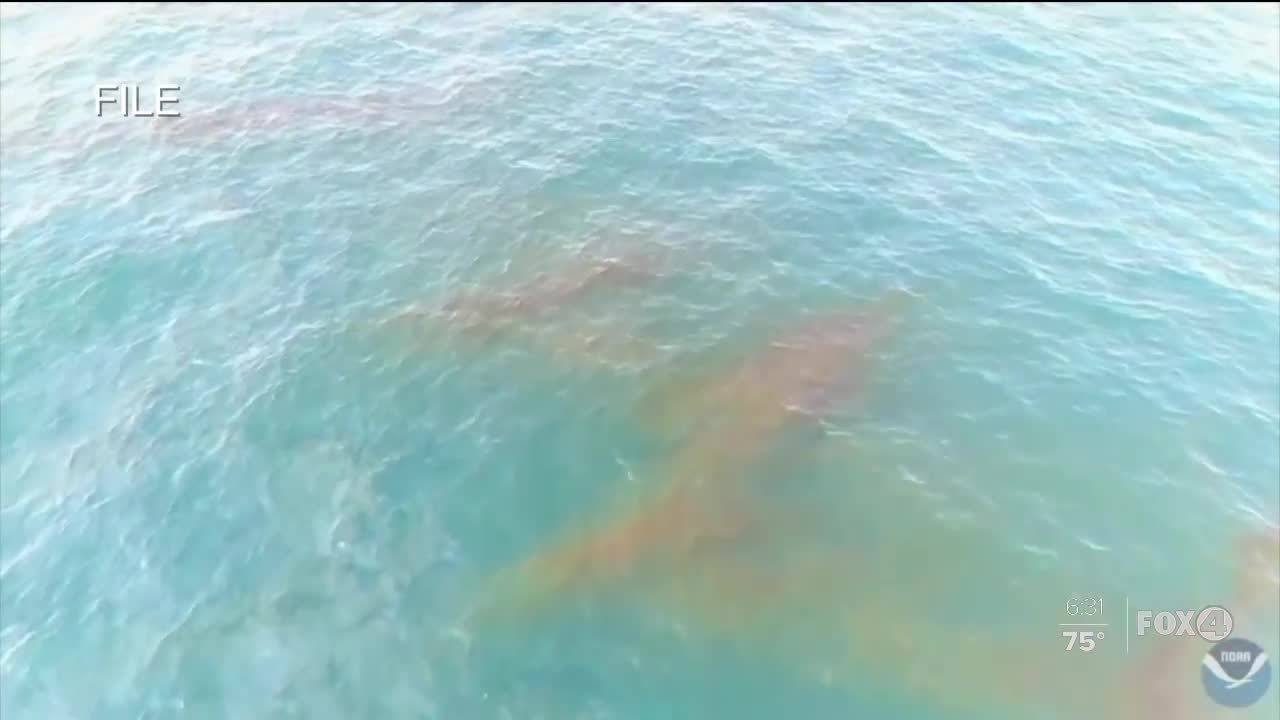 Multiple sources say the president’s administration is preparing to push for offshore drilling in the Gulf of Mexico again. But, plans may not be unveiled until after the November election.

LEE COUNTY, Fla. — This year marks a decade after the disastrous BP Oil Spill. Now, multiple sources say the president’s administration is preparing to push for offshore drilling in the Gulf of Mexico again. But, plans may not be unveiled until after the November election.

“The chemicals used to disperse the oil are affecting wildlife,” he said.

Multiple sources, including Politico report the president’s interior staff is planning to allow offshore drilling on the east side of the gulf again. Cassani calls a plan like that a step backwards.

“We need to be transitioning away from fossil fuels due to the climate change issue,” he said. “The rate of carbon dioxide accumulation in the atmosphere is increasing, and we need to be going the other direction.”

Sources also say the interior staff will wait until after the November election to make their proposal public.

“Offshore drilling in Florida particularly Southwest Florida is an explosive political and economic issue,” he said. “One of the groups that has an impact on the outcome of elections is environmental groups. That's why they want these postponed until after the November election.”

Both Bergerson and Cassani say offshore drilling could have a negative effect on tourism in the event of another natural disaster like red tide and harmful algal blooms did a few years ago.