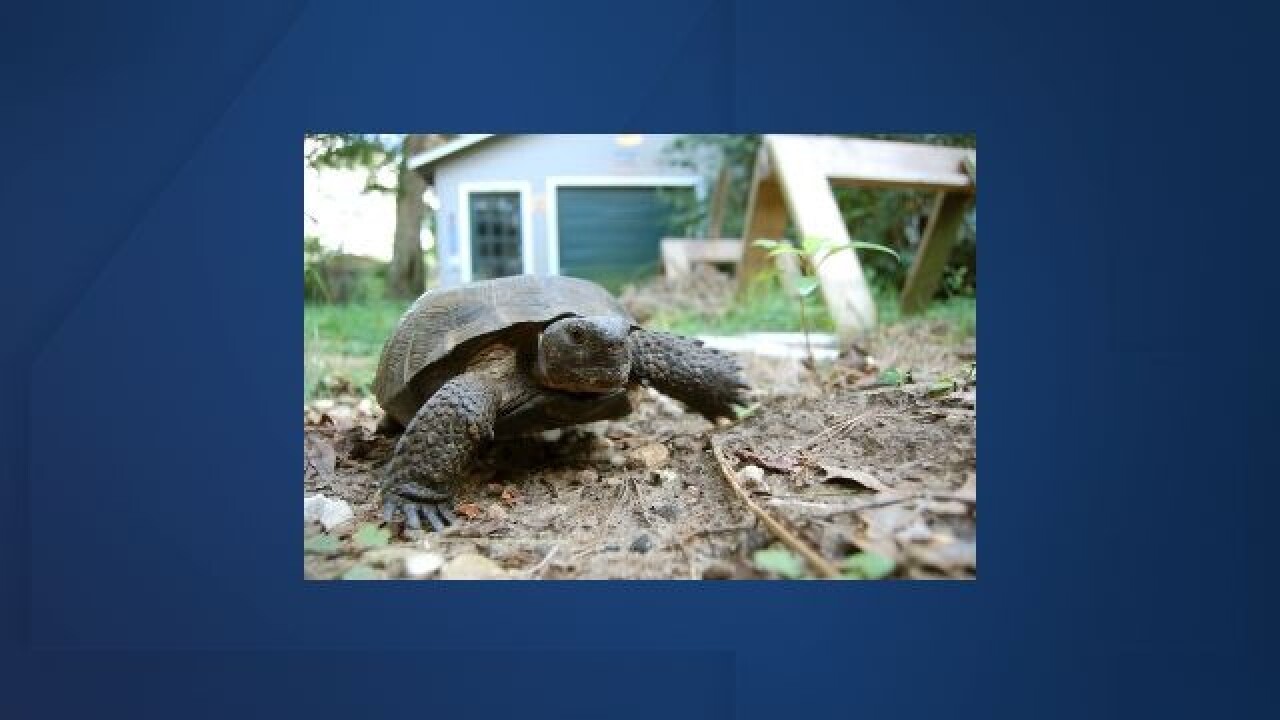 The new system will replace the Florida Gopher Tortoise smartphone app, which will be decommissioned Sept. 8.

To report a tortoise sighting or notify the FWC of a sick, injured, or dead tortoise, click here, then click on the button that reads “Report Gopher Tortoise Sightings.”

There, you can also view an interactive map, which features user-submitted photos and locations of tortoise sightings throughout the state.

According to FWC, the gopher tortoise is a protected species that occurs in all 67 Florida counties. The tortoise is known as a keystone species. Its burrows serve as important refuges for 350 native species, including threatened species such as the Eastern indigo snake, the burrowing owl, and the gopher frog.