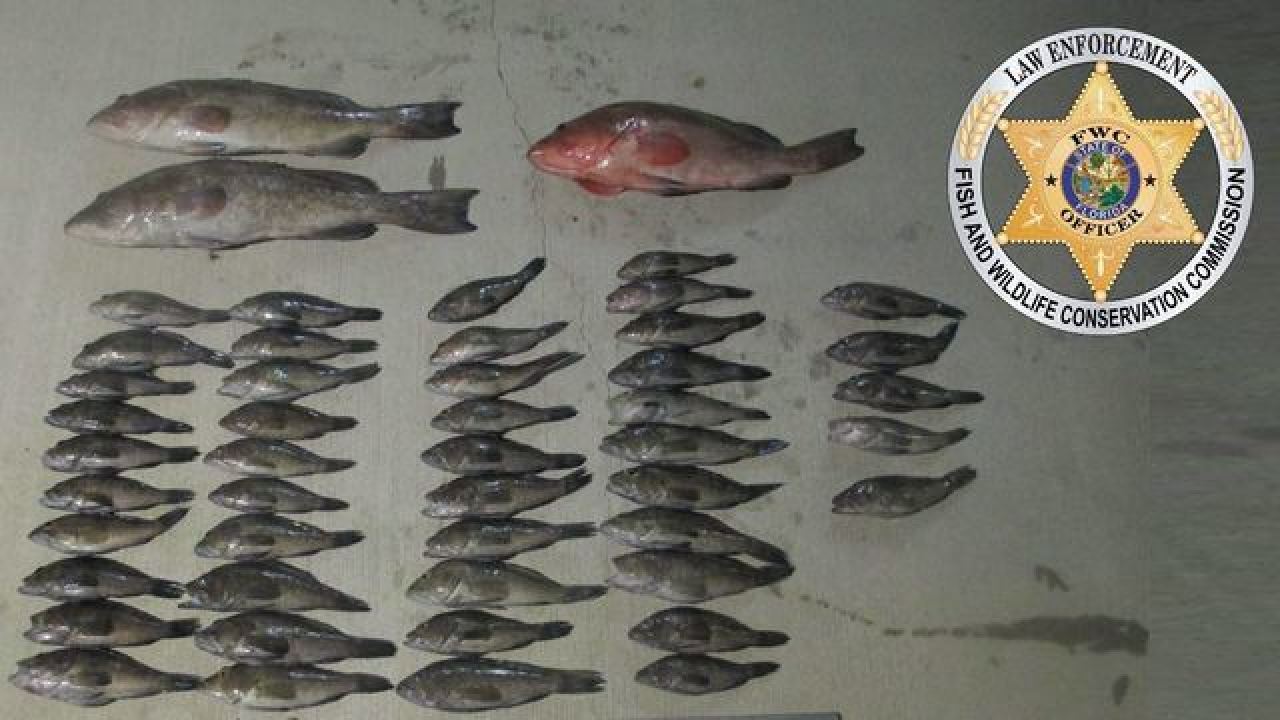 CAPE CORAL, Fla. — A Cape Coral man who pled guilty to overharvesting more than 50,000 pounds of Gulf Reef Fish in Southwest Florida has been sentenced.

As part of his sentence, the court also ordered Zywotko to forfeit $286,260.74, representing the number of proceeds he obtained as a result of the offenses.