Beach at Franklin Lock gets permanently shut down 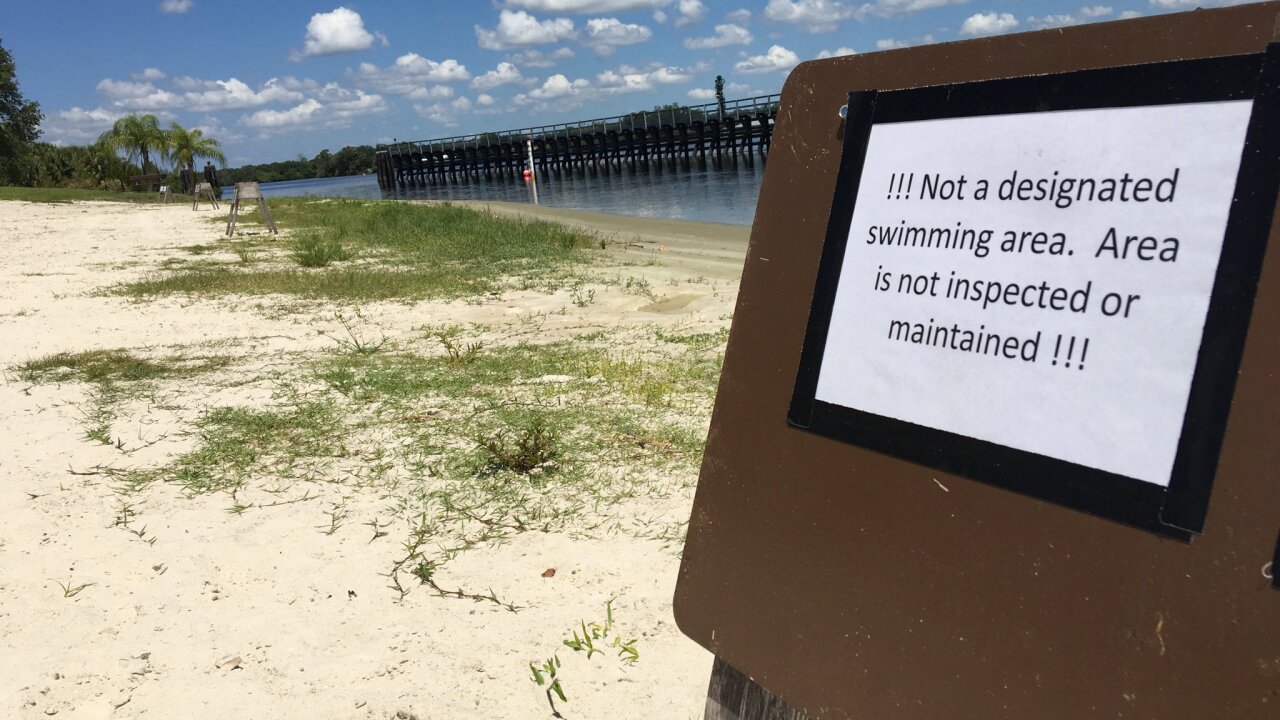 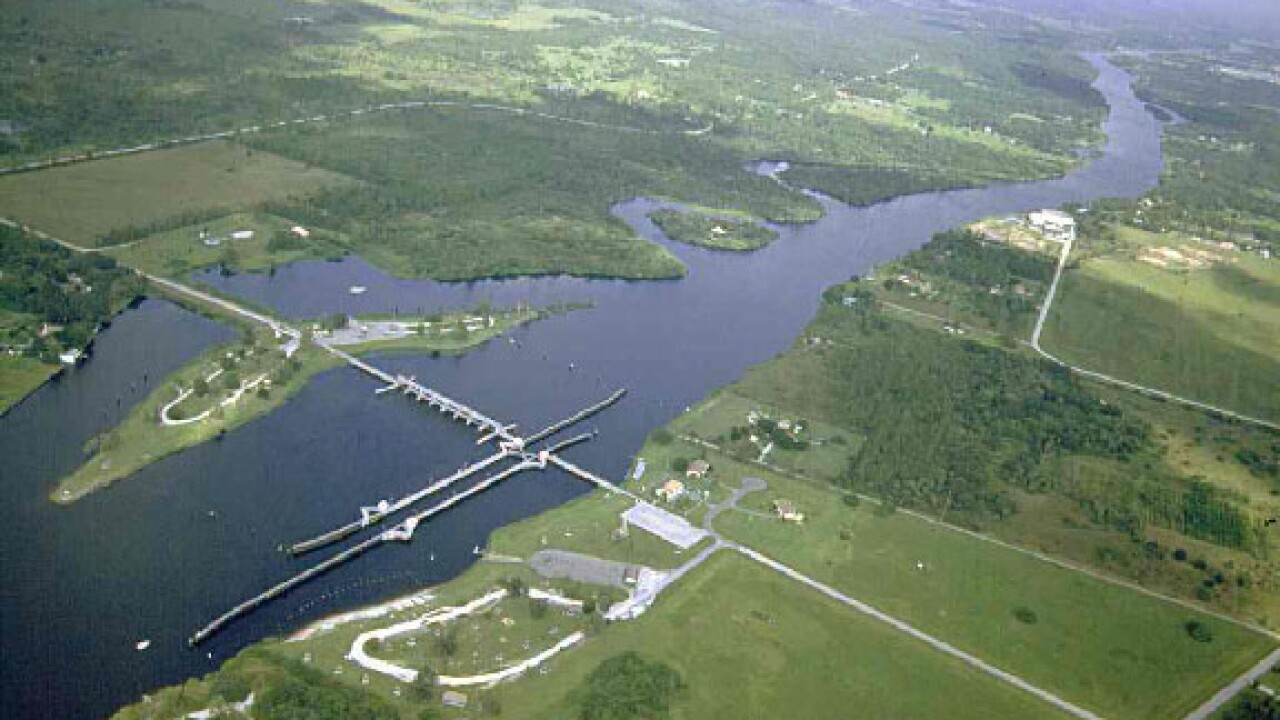 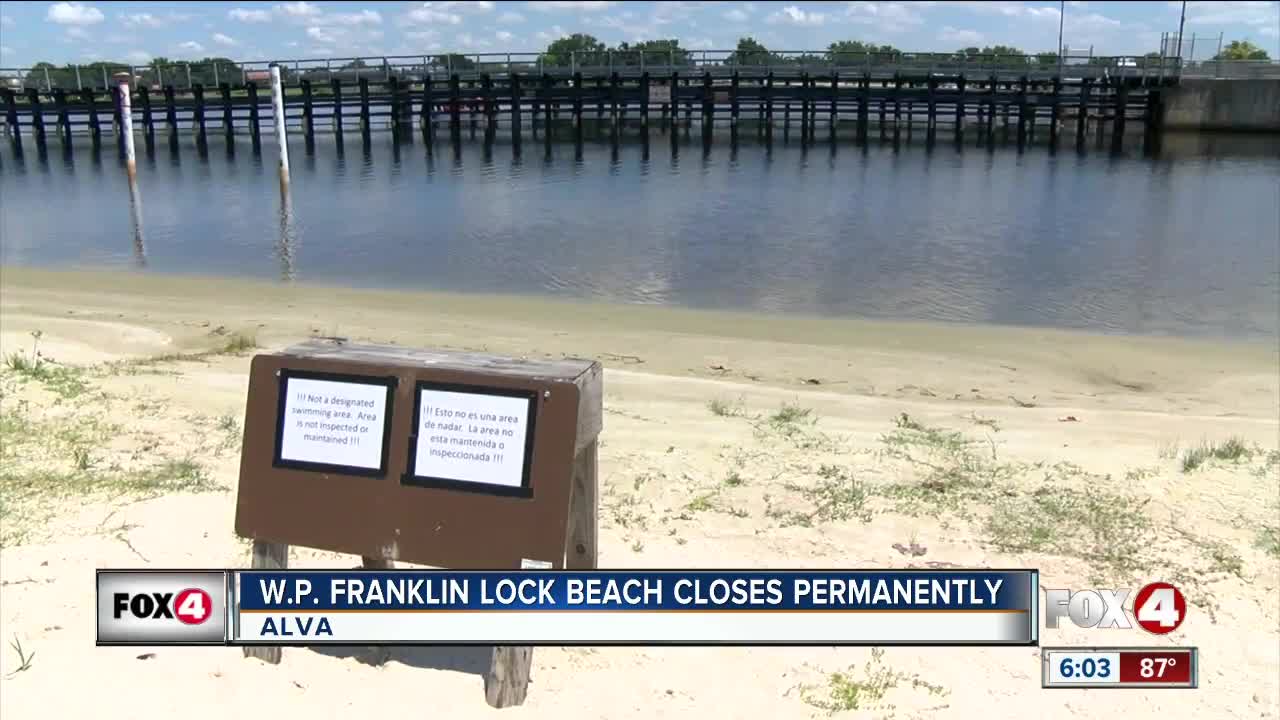 LEE COUNTY, Fla. -- The swimming area of a popular park in eastern Lee County has been shut down.

Signs have been posted at the beach in the WP Franklin South Recreation Area warning visitors that the beach area is no longer a designated swimming area.

The park sits on the shores of the Caloosahatchee River in the Olga area.

The closure comes after concerns of water quality in the river. The beach has been closed several times in recent years due to bacteria levels in the water, and due to harmful algae buildups due to the nearby lock and dam.

"The neighborhood will miss it," said Binay Reynolds, who lives near the park. "But it's definitely the best move if the water is contaminated."

The U.S. Army Corps of Engineers, which manages the recreation area near the WP Franklin Lock, plans to lay sod over the beach's sand.

A spokeswoman for the Corps of Engineers said that a number of nuisance alligators requiring removal from the area was also a factor in the decision to close the beach permanently.

The US Army Corps of Engineers are permanently closing the beach at the WP Franklin Lock and Dam. The swimming area was frequently barricaded due to high fecal bacteria levels. pic.twitter.com/raBHmoYxad