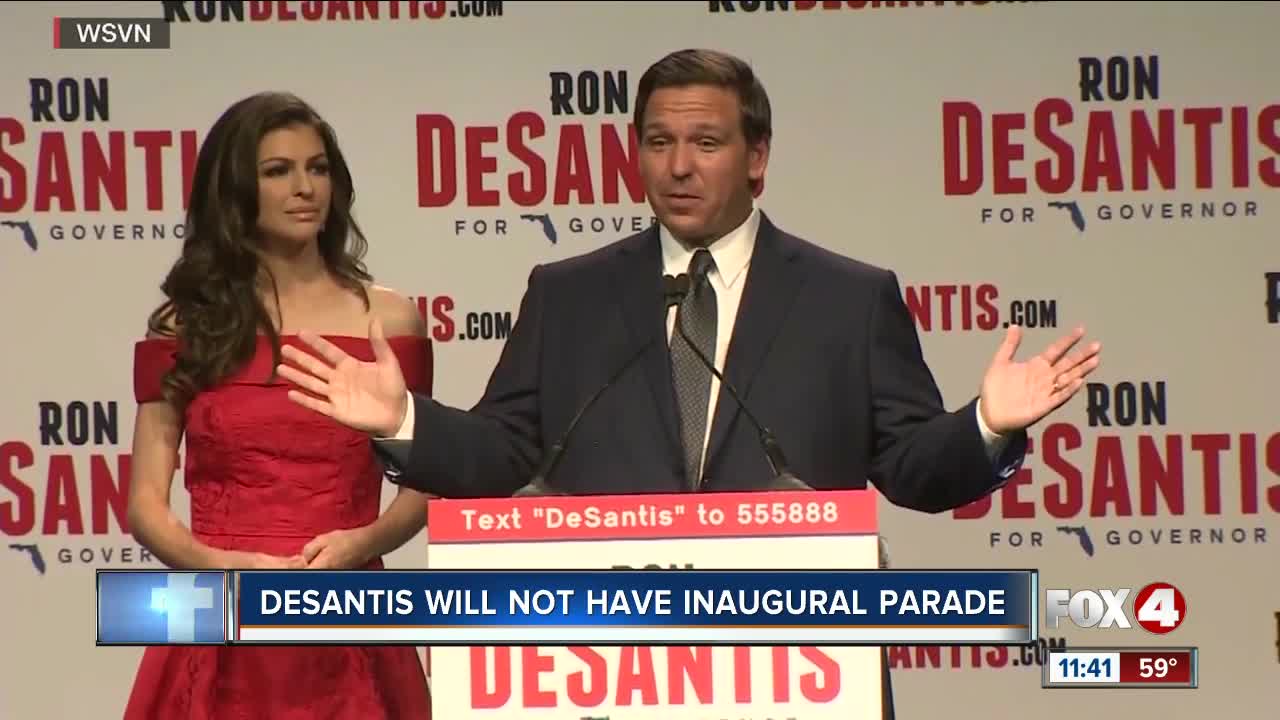 Florida Republican Gov.-elect Ron DeSantis will be sworn in next week as the 46th governor. 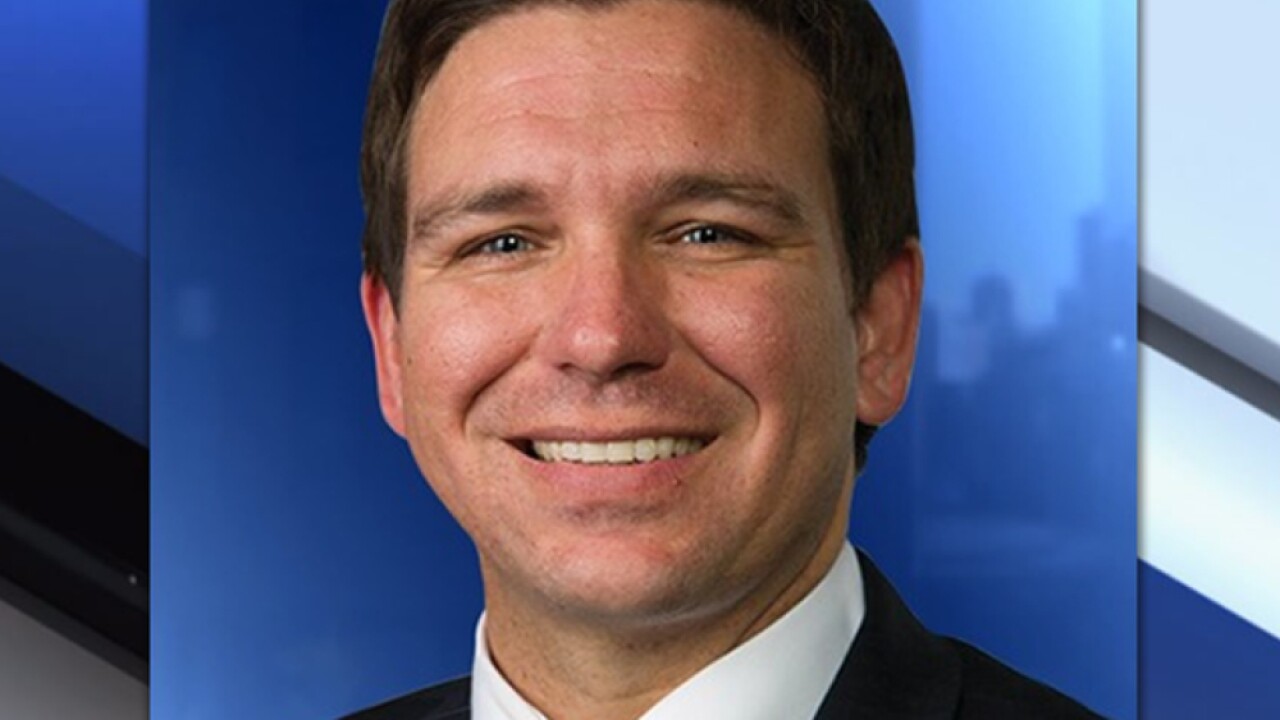 TALLAHASSEE, Fla. (AP) — Florida Republican Gov.-elect Ron DeSantis will be sworn in next week as the 46th governor.

DeSantis will be sworn into office on Tuesday. The festivities begin with a prayer breakfast at Florida A&M University before the ceremony on the steps of the Historic Capitol Building and will continue with an address to legislators and Cabinet officials in the Capitol Rotunda. It concludes with a ball at the Donald Tucker Civic Center.

Friday the 40-year-old governor announced there would be no parade at the inauguration. He decided to cancel the parade to get to work quickly.

He told The Associated Press on Saturday “the pomp and circumstance is fine, but ultimately this is about putting the pedal to the metal.”

Copyright 2019 Scripps Media, Inc. The Associated Press contributed to this report. All rights reserved. This material may not be published, broadcast, rewritten, or redistributed.