Oak tree seen in 'Shawshank Redemption' is knocked down 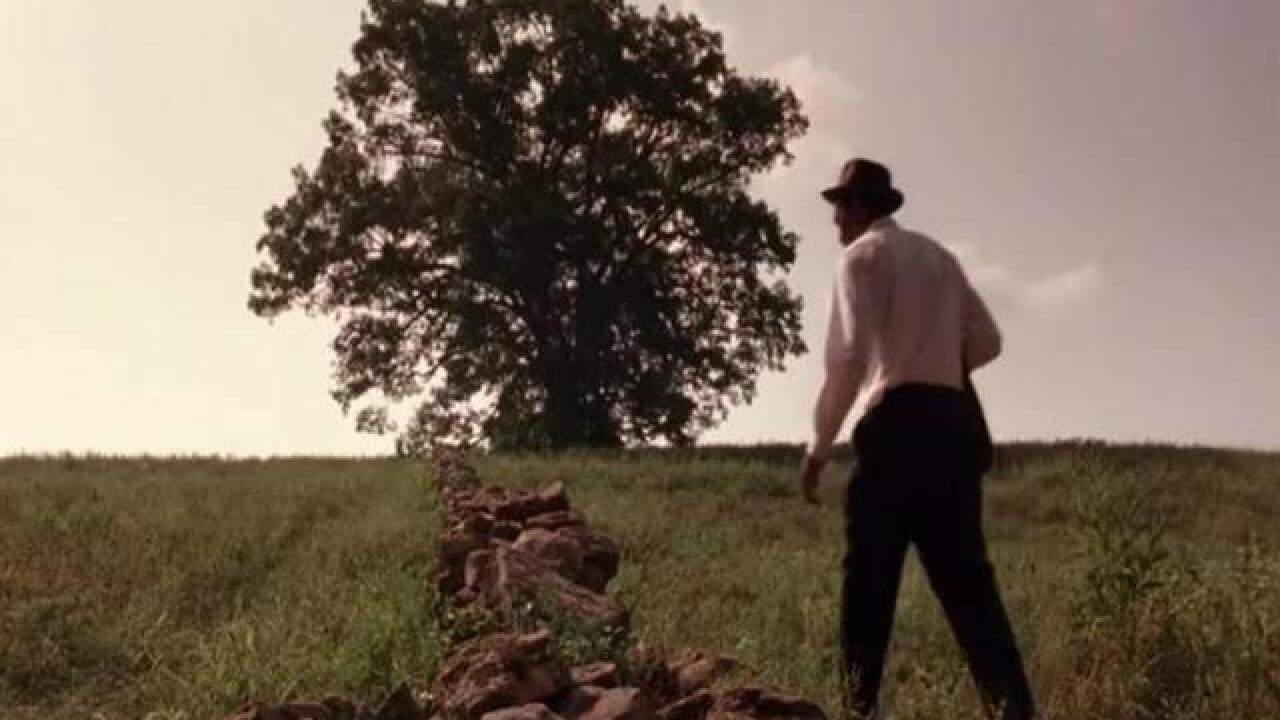 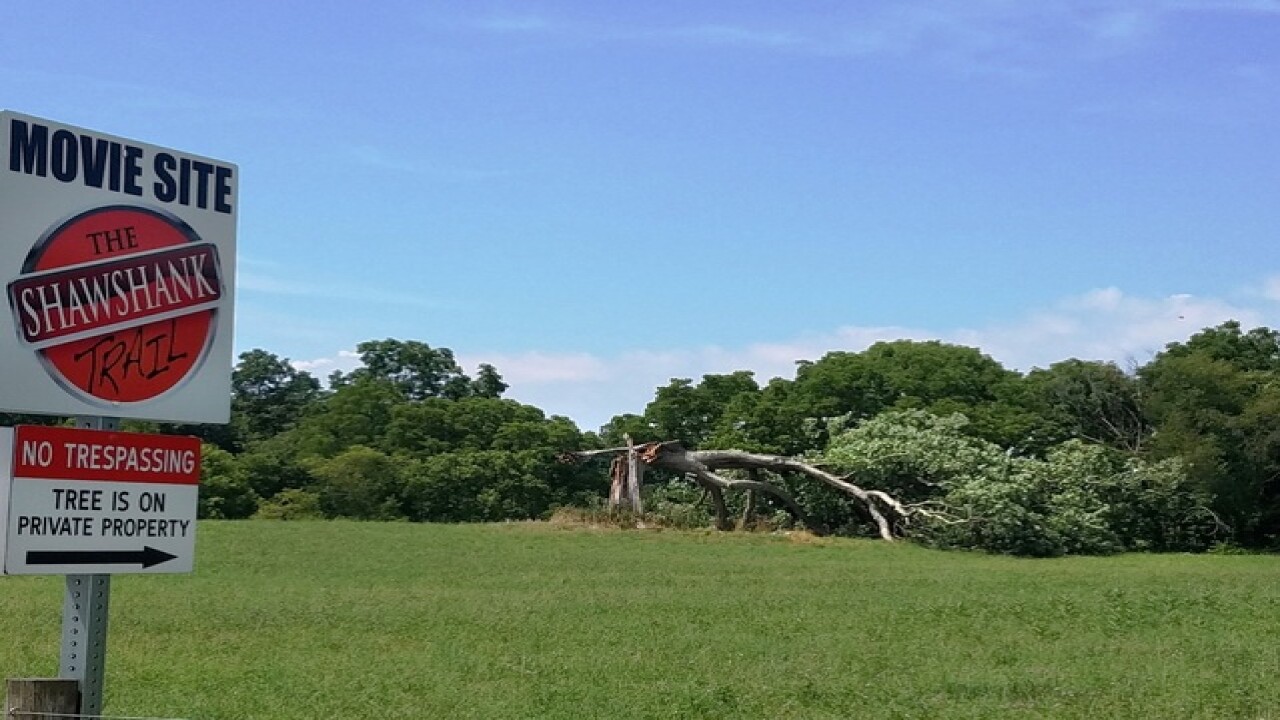 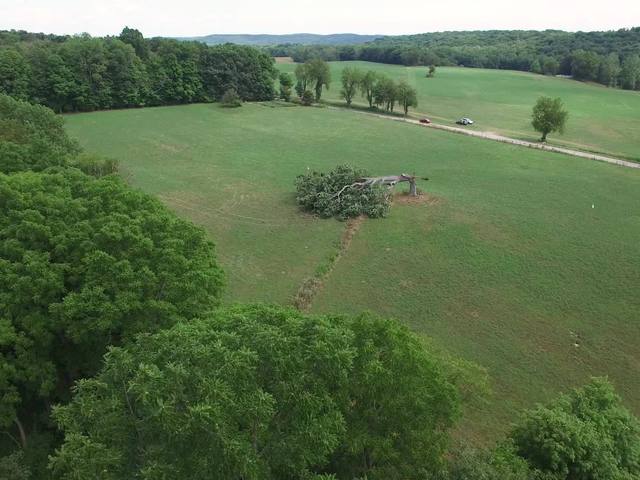 MANSFIELD, Ohio (AP) - A tree that became a popular attraction for its role in the movie "The Shawshank Redemption" has fallen.

Jodie Snavely, of the Mansfield and Richland County Convention and Visitors Bureau in Ohio, says high winds last week apparently downed the tree, which had split during a storm in 2011. The bureau was informed Friday about the downed tree.

The tree is featured in one of the final scenes of the 1994 film. The movie, based on a Stephen King novella, stars Tim Robbins and Morgan Freeman. It's underneath the tree that Freeman's character finds an important letter buried by Robbins' character.

The tree sits on private property, but fans could view it as part of a series places in north-central Ohio related to the film.

(Copyright 2016 The Associated Press. All rights reserved. This material may not be published, broadcast, rewritten or redistributed.)