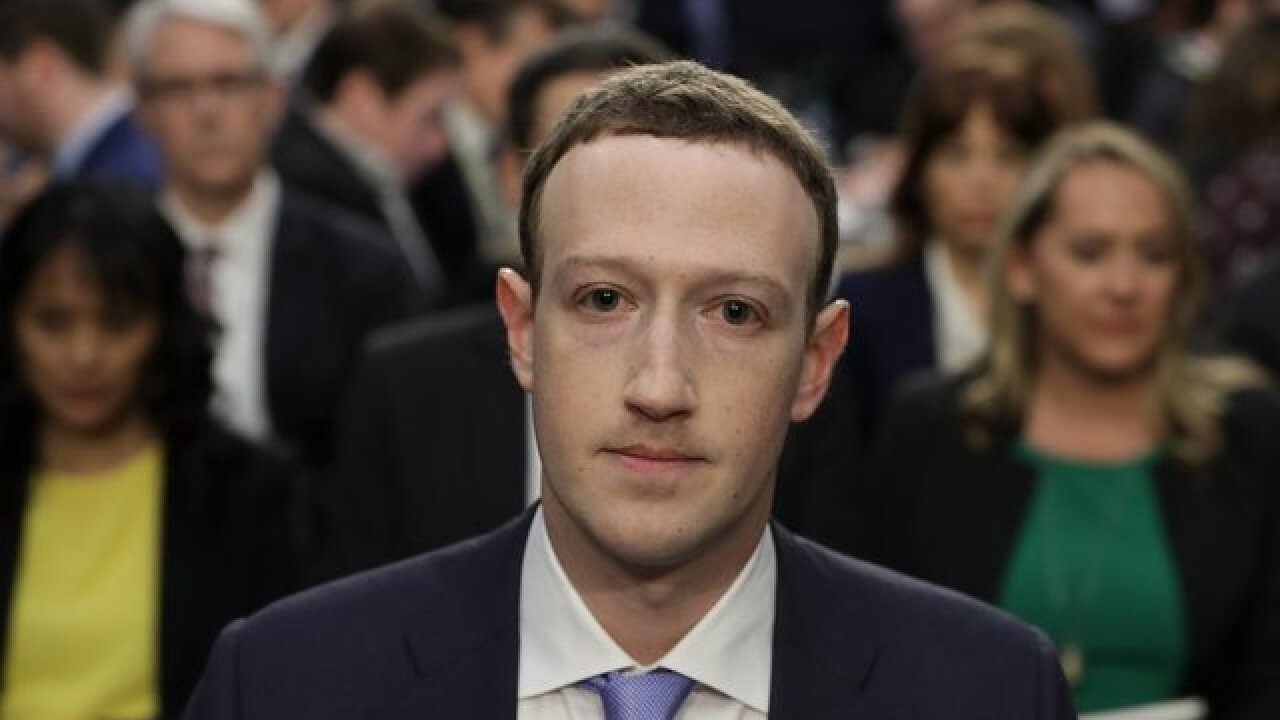 Amid yet another scandal, Facebook is facing calls from investors and critics to shake up its leadership.

But in an exclusive interview on Tuesday, CEO Mark Zuckerberg said he intends to stay on as chairman and that his No. 2, Sheryl Sandberg, isn't going anywhere either.

"Sheryl is a really important part of this company and is leading a lot of the efforts to address a lot of the biggest issues that we have," Zuckerberg told CNN Business' Laurie Segall. "She's been an important partner for me for 10 years. ... I hope that we work together for decades more to come."

Asked if he would step down from the chairman role, Zuckerberg said, "that's not the plan."

Last week, a New York Times report claimed the company had been not been transparent enough about Russian interference during the 2016 US election on its platform. The report also said Facebook hired a PR firm called Definers Public Affairs to dig up dirt on its competitors. The group also reportedly encouraged reporters to examine the links between liberal billionaire George Soros and activists protesting against Facebook.

Zuckerberg also defended his C-suite and said he made substantive changes to the broader organization throughout the year.

"If you look at the management team at the end of 2018, it's quite different from what it was at the beginning of the year," he said. "On the product and engineering side, we completely restructured things."

In May, Facebook underwent a major leadership shake up, and shuffled the executives in charge of its most popular apps, such as WhatsApp and Messenger. It also moved some top talent to work on new ventures like blockchain.

Still, Zuckerberg wields extraordinary power at Facebook (FB). He holds the majority of voting power in the company.