Zindzi Mandela, daughter of Nelson and Winnie, dies at 59 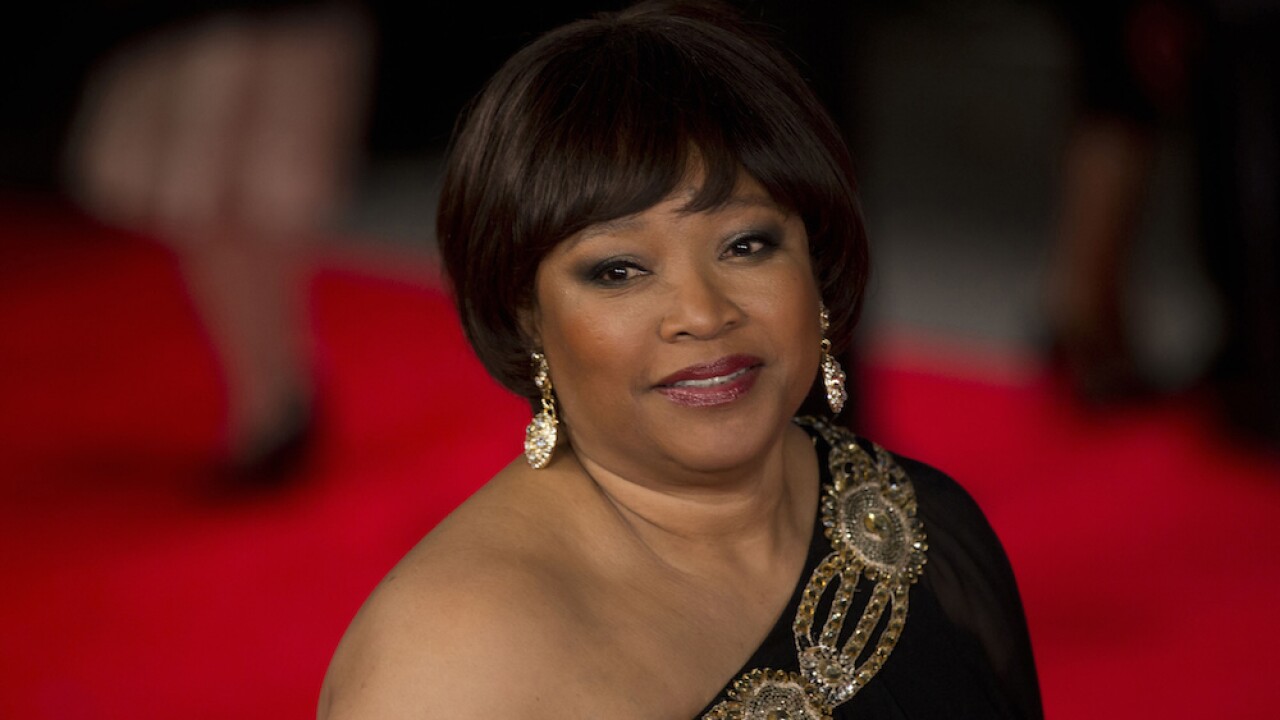 Copyright 2020 The Associated Press. All rights reserved.
Matt Dunham/AP
FILE — In this Dec. 5, 2013 file photo Zindzi Mandela, the daughter of the late Nelson Mandela poses for photographers as she arrives to attend the UK premiere of the movie "Mandela: Long Walk to Freedom" at a cinema in London. Zindzi Mandela, the daughter of South African anti-apartheid figures Nelson Mandela and Winnie Madikizela-Mandela, has died aged 59 at a Johannesburg hospital. (AP Photo/Matt Dunham/File)

At the time of her death, she was South Africa's ambassador to Denmark.

The Mandelas' daughter came to prominence in 1985, when the white minority government offered to release Nelson Mandela from prison if he denounced violence perpetrated by his movement, the Africa National Congress, against apartheid, the brutal system of racial discrimination enforced in South Africa at that time.

His letter rejecting this offer was read by his young daughter Zindzi at a packed public meeting and broadcast around the world.