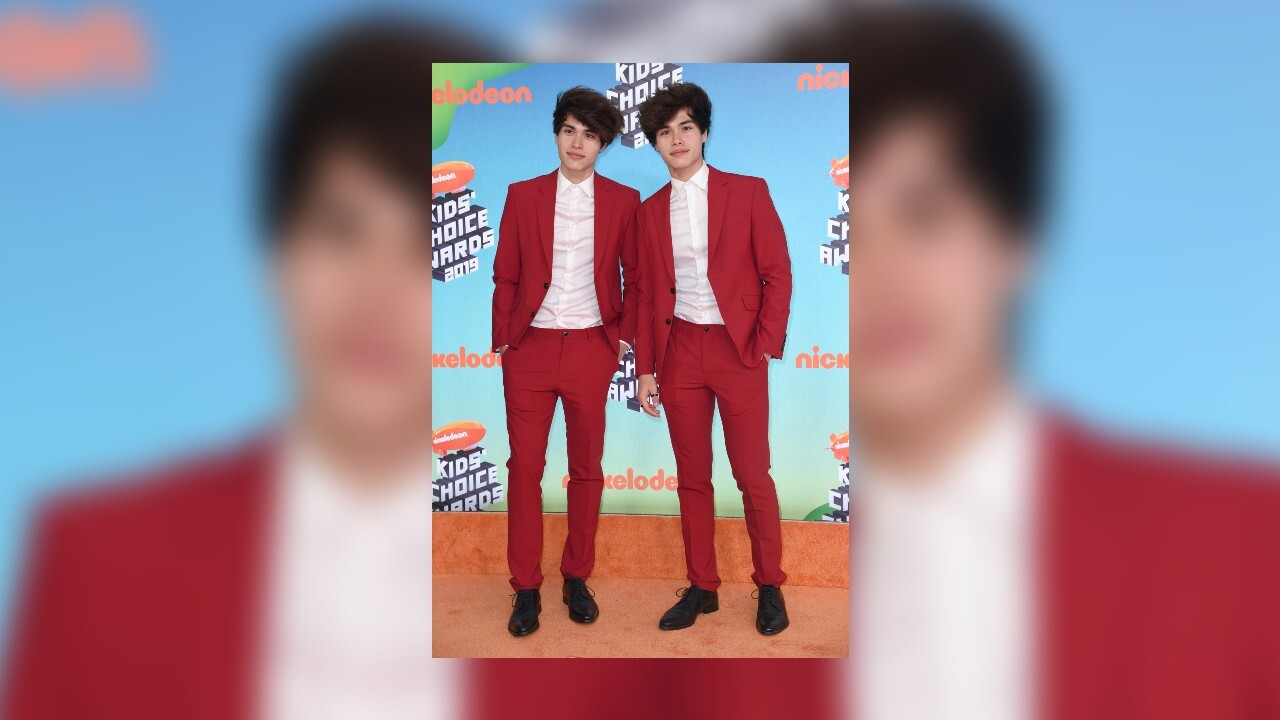 YouTube stars the Stokes Twins could face up to four years in a California prison for pretending to rob two banks that led to an unsuspected Uber driver being held at gunpoint by Irvine police.

They were also charged with a misdemeanor count of falsely reporting an emergency in connection with the fake bank robberies that occurred in Irvine back on October 15, 2019.

“These were not pranks,” said Orange County District Attorney Todd Spitzer in the press release. “These are crimes that could have resulted in someone getting seriously injured or even killed. Law enforcement officers are sworn to protect the public, and when someone calls 911 to report an active bank robbery, they are going to respond to protect lives. Instead, what they found was some kind of twisted attempt to gain more popularity on the internet by unnecessarily putting members of the public and police officers in danger.”

Prosecutors said during one of the recorded pranks, the twin brothers dressed up in black clothing and wore ski masks while carrying duffle bags full of cash, acting as they had just robbed a bank.

"They ordered an Uber, and when they got in the vehicle the Uber driver, who was unaware of the prank, refused to drive them," the district attorney’s office said. "A bystander witnessed this, believing the two men had just robbed a bank and were attempting to carjack the Uber driver."

Prosecutors stated he was released when it was determined he wasn’t involved, and the incident was a hoax.

The brothers were warned but not arrested, prosecutors said.

If convicted, the twins could face up to four years in prison.