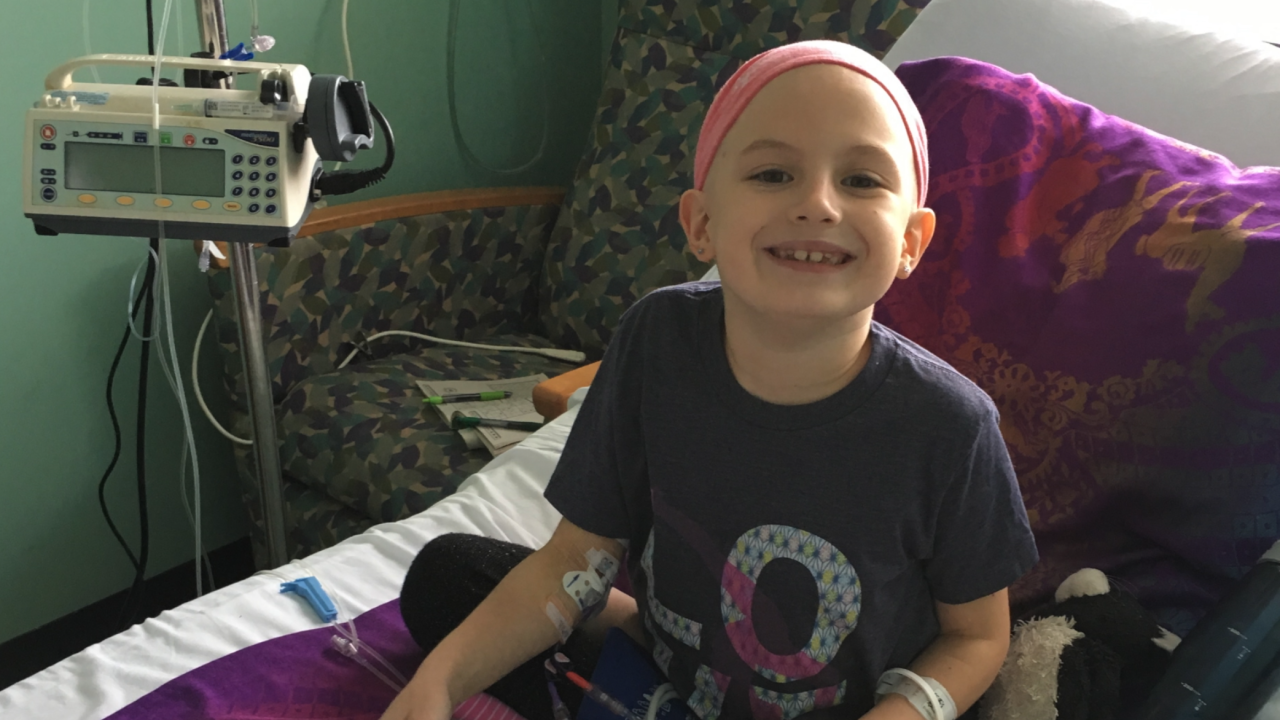 Grace Eline is a cancer warrior, having to fight brain cancer at the age of nine.

“In the beginning, it was a little scary because I didn't know what was going on, and we had to meet a lot of doctors,” Eline says.

For her mother, Aubrey Reichard-Eline, watching Grace go through treatment was the hardest part.

While it's been an agonizing struggle, Grace got good news just in time for her 10th birthday last December.

It’s a gift that America will hear about, after the White House invited her to be part of the president's State of the Union address.

“She was asked to represent pediatric cancer survivors,” her mother explains. “How could we say no to that? She's a warrior, and how can we say no to represent that and hopefully do something good with an icky situation.”

Another brave fighter invited to the State of the Union is Ashley Evans, whose journey will also be highlighted tonight.

“I really hope it inspires other addicts who are still suffering,” she says.

For seven years, Evans has struggled with opioid and substance abuse after an ankle injury. The addition became so bad, she even used while pregnant.

“The shame and the guilt of being an addict ripped me to pieces,” Evans says.

But the birth of her daughter, Olivia, ended up being a turning point for the new mother. She stopped using and has been clean for more than a year.

“I absolutely do believe she saved my life,” Evans says. “She's my miracle and I love her more than anything in this world.”

Next week, Evans will get her daughter back full-time.

While the opioid epidemic continues to take its grip on so many others, Evans hopes her story can provide some hope.

“I just want people to realize there's a face to this disease,” she says. “It is a disease, and just lift that stigma that addicts are dirty people.”