Weight Watchers is changing its name to WW 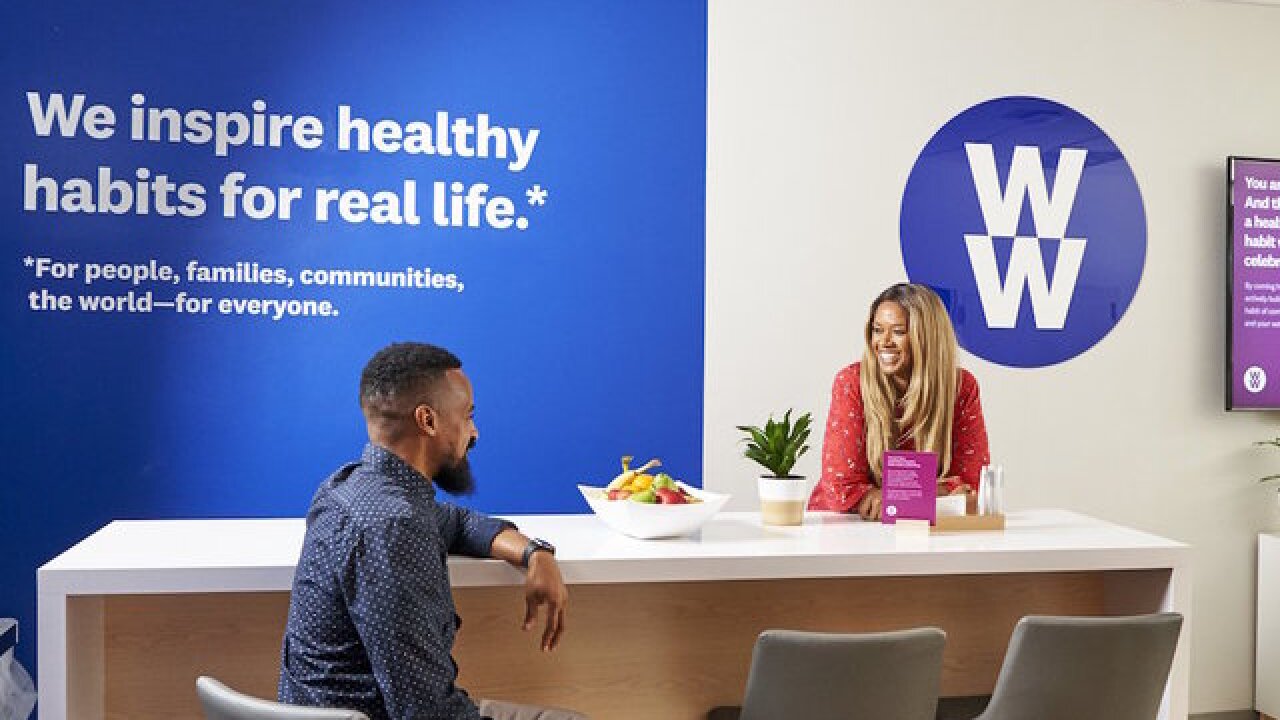 © 2018 Cable News Network, Inc.
WW International Inc.
<p>Weight Watchers really wants to let you know that it's not just a diet company -- so much so that it's changing its name to WW.</p>

- Weight Watchers really wants to let you know that it's not just a diet company — so much so that it's changing its name to WW.

The company announced Monday that the new WW name reflects its focus on overall health and wellness, and not just shedding pounds.

CEO Mindy Grossman said in a statement that the company remains "committed to always being the best weight management program on the planet" but that it wants people to also focus on eating healthier, exercising and having a more positive mindset.

Oprah Winfrey, who is a member of the company's board and owns a more than 8 percent stake, echoed those comments.

"The role WW can play in people's lives goes far beyond a number on the scale," Winfrey said in the release. "As Weight Watchers becomes WW, I believe we will continue to inspire people not only to eat well, but to move more, connect with others and continue to experience the joys of a healthy life."

Since Grossman, formerly of HSN, took over as the company's CEO last year, WW has done a solid job of making the company's programs more exciting for a broader base of people. It's also made a bigger effort to add more male subscribers.

More than just a diet company

Its Freestyle program lets you eat a wider variety of food.

Shares of WW fell slightly on the news Monday morning. But the stock is still up nearly 60% this year and has surged more than tenfold since Winfrey first bought her stake in the company nearly three years ago.