Video of Malia Obama at Lollapalooza lights up internet 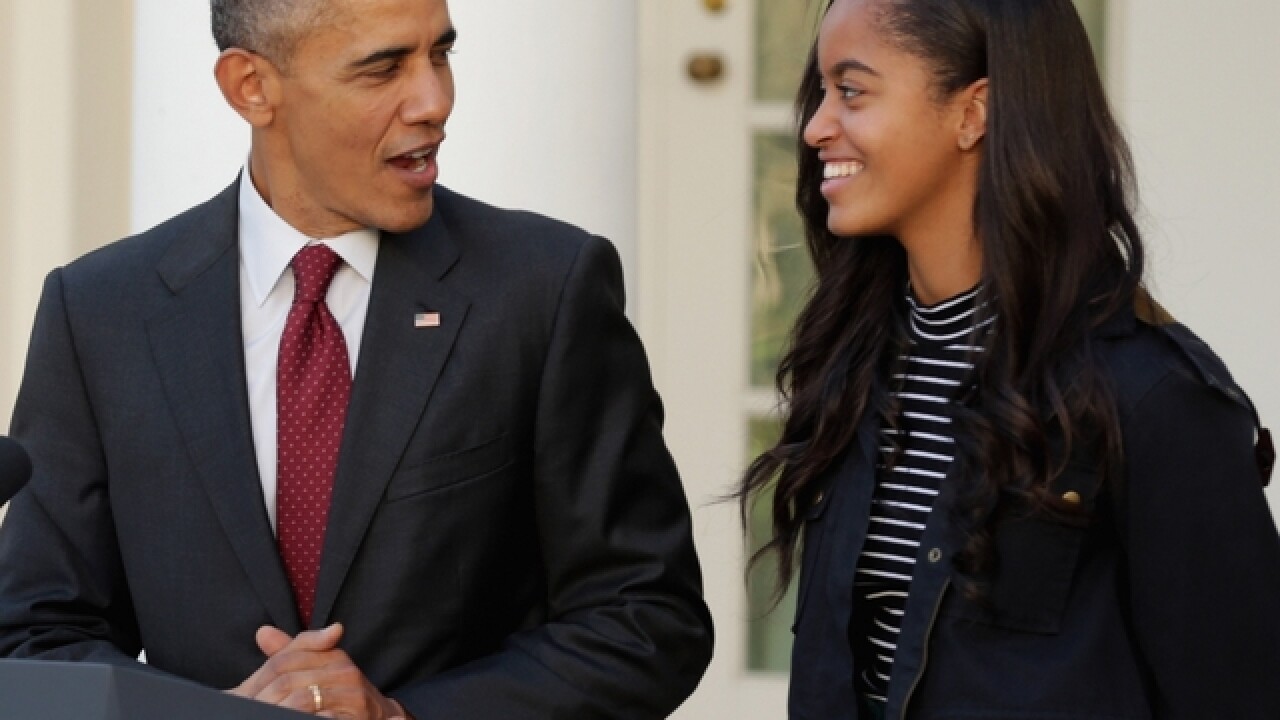 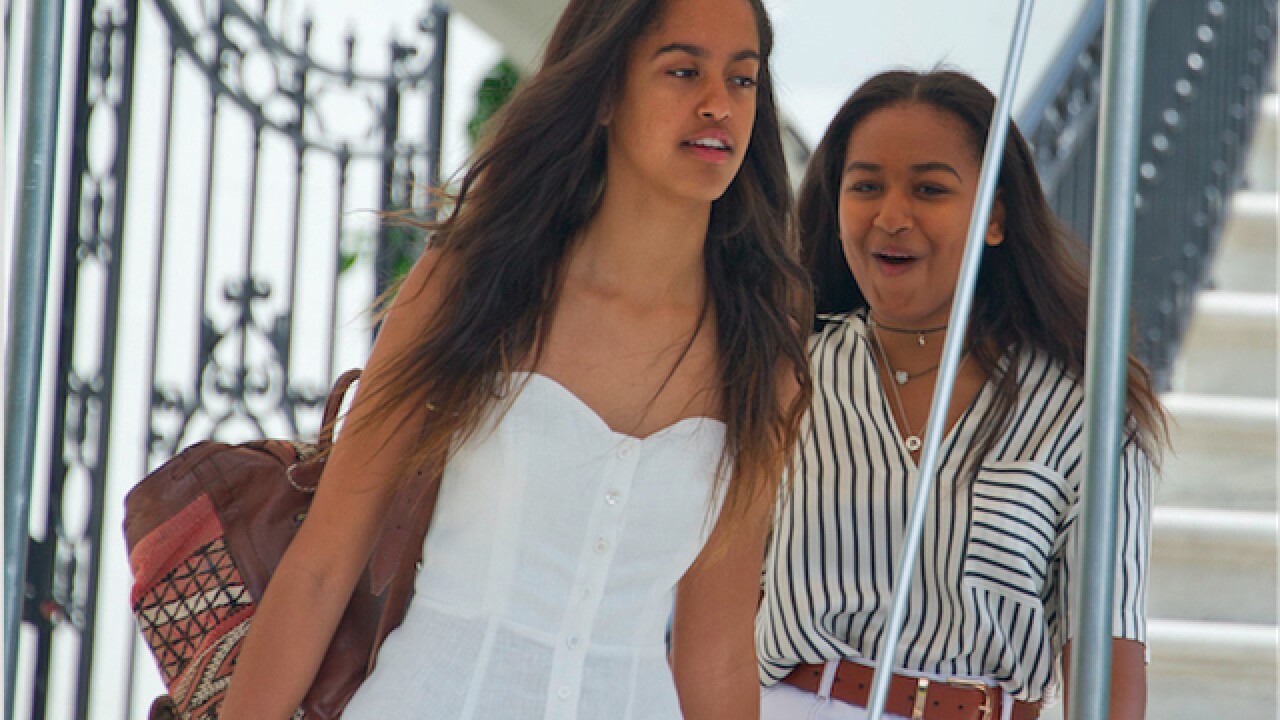 The internet recently lit up with people asking whether Malia Obama is smoking marijuana in a video and photo of her at Lollapalooza.

The 18-year-old daughter of President Barack Obama attended the music festival in Chicago while the Democratic National Convention was taking place in Philadelphia.

Several media outlets have shared the video or photo. BuzzFeed reports many are defending her.

Malia Obama is currently in a gap year, having recently graduated from high school with plans to attend Harvard University next year.