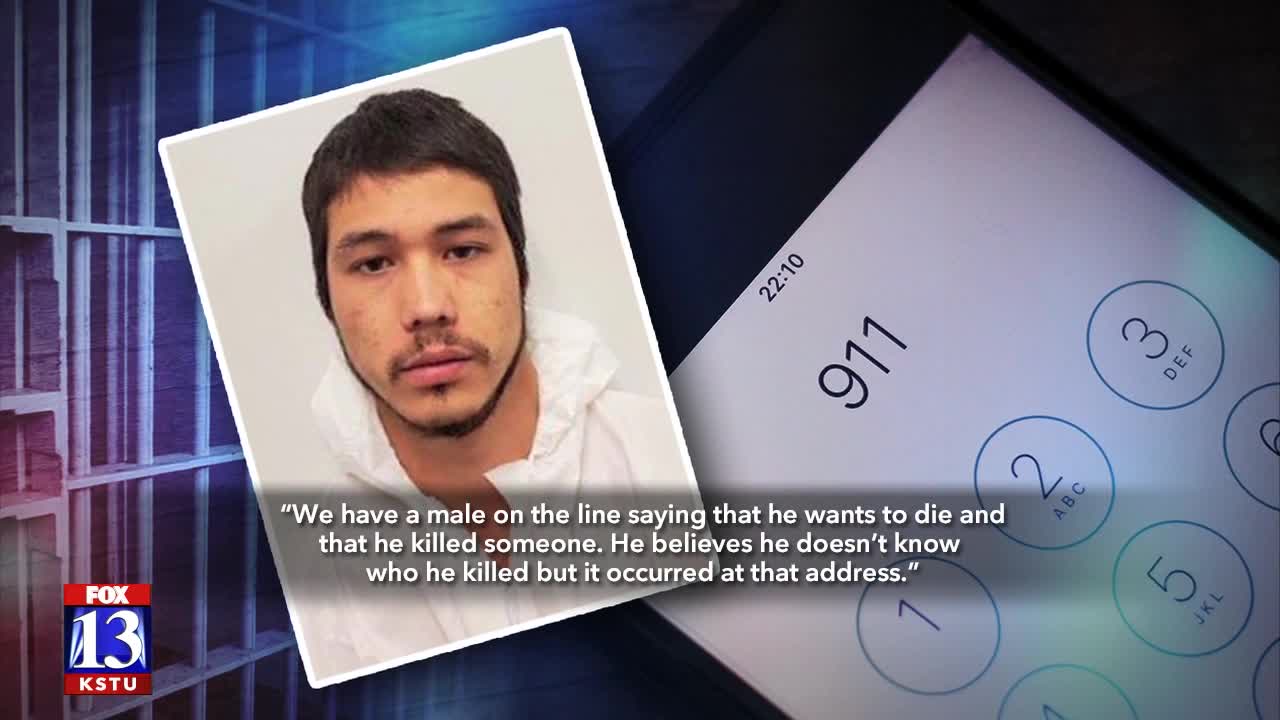 Layton Police say they received a call just after 3 a.m. on Sunday from 24-year-old Ethan Hunsaker, who reported he had killed someone in his residence. 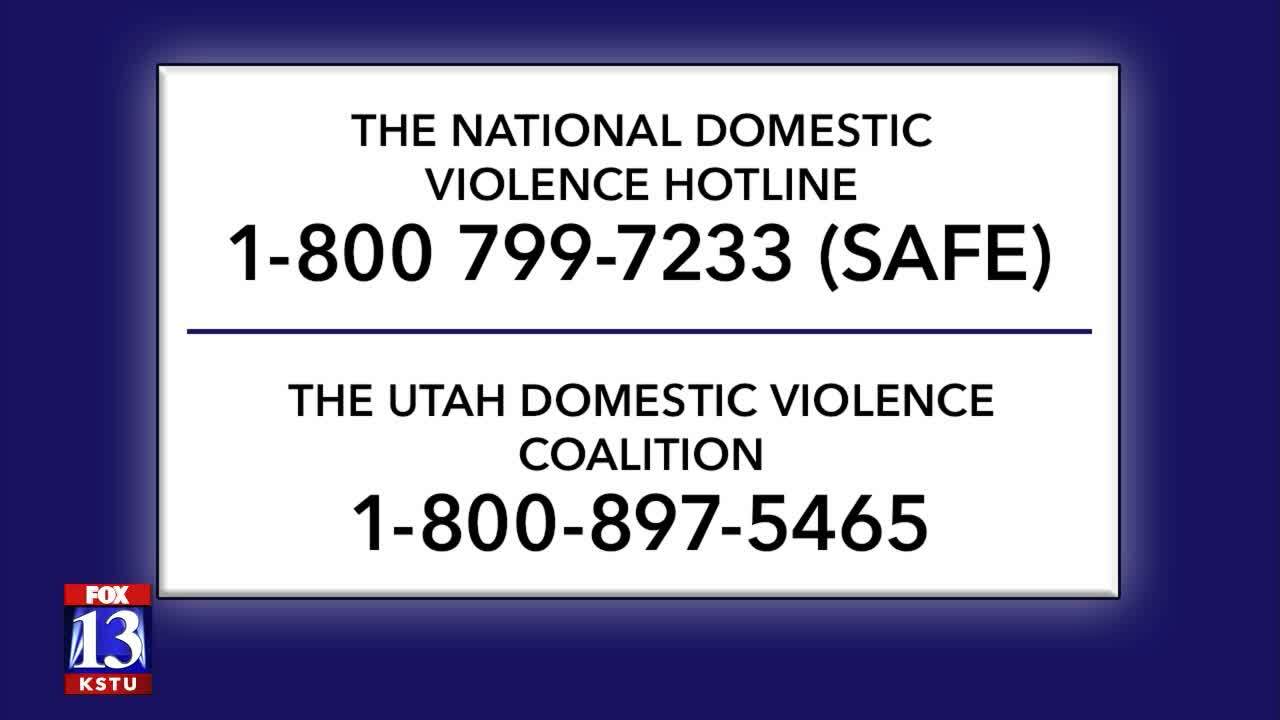 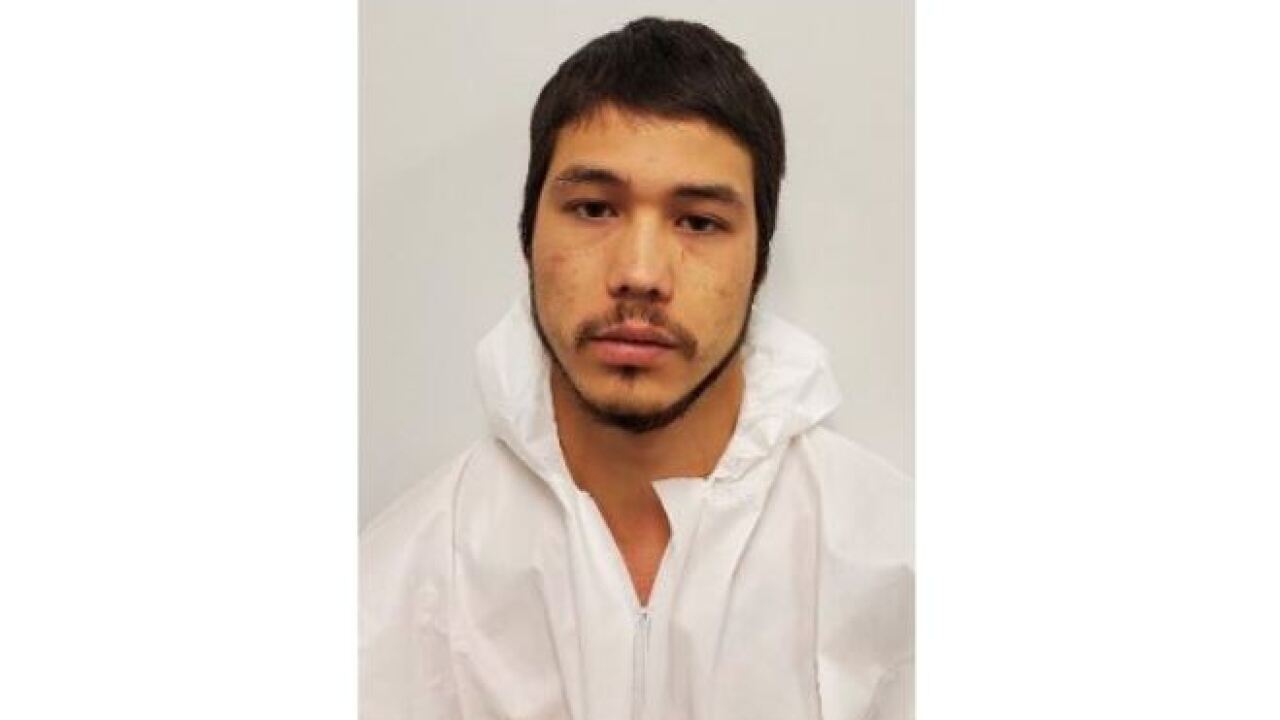 LAYTON, Utah -- A Utah man was arrested Sunday morning after reportedly killing a woman he met on a dating app.

According to a press release, Layton police dispatch received a call just after 3 a.m. on Sunday from 24-year-old Ethan Hunsaker, who reported he had killed someone in his residence.

Officers responded to Hunsaker's residence and found a 25-year-old woman with multiple stab wounds to her torso. Despite attempts to revive the victim, she was pronounced dead on scene.

Hunsaker was then taken into custody without incident, and reported he met the victim on the dating app Tinder late Saturday night.

According to a probable cause statement from Layton police, Hunsaker told officers he picked the woman up from her home, they went to a bar together, then he took her to his home. He reportedly admitted that it was a normal date and they did not engage in an argument before he suddenly began choking her in an attempt to kill her, then grabbed a knife and stabbed her multiple times.

Police say when Hunsaker called 911, he asked that police shoot and kill him, and he later admitted to having daily thoughts of suicidal and homicidal thoughts.

Hunsaker was booked into Davis County Jail on one count of murder, a first degree felony. Arresting officers have requested that no bail be granted "for the safety of the public."

This story was originally published by Jonah Napoli and Spencer Joseph at KSTU.