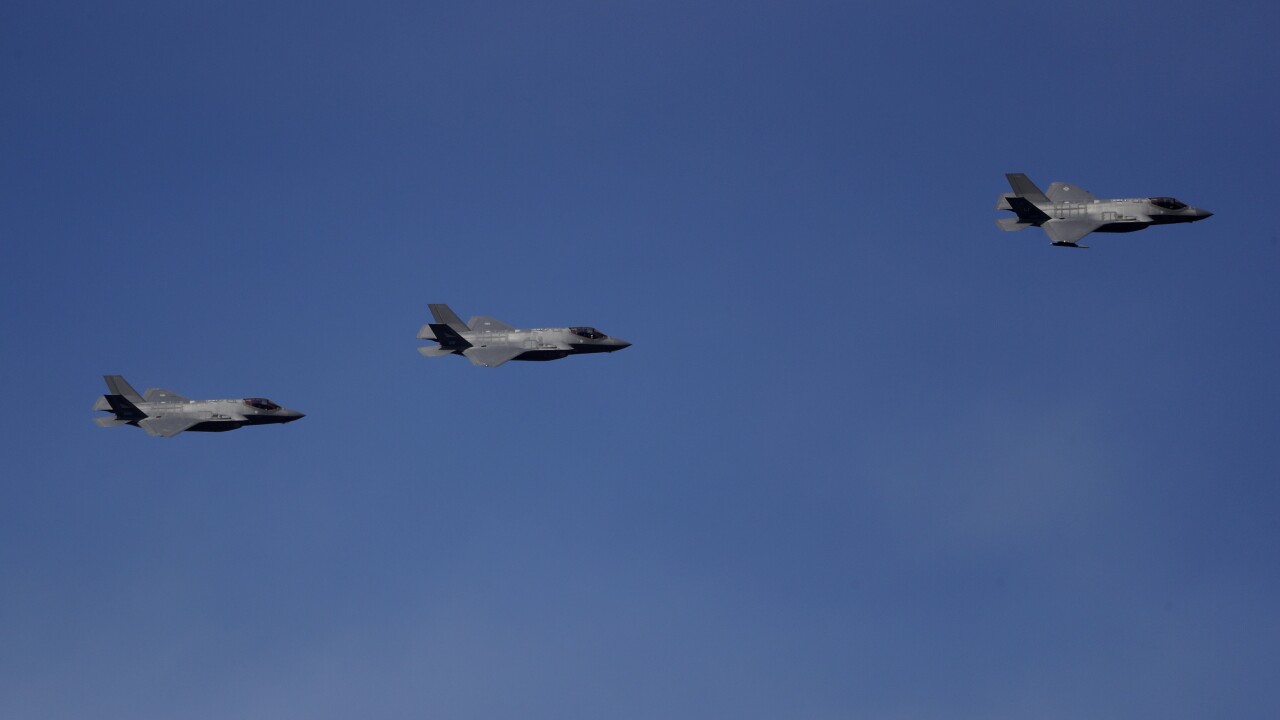 Earlier this month, the US Air Force ended height restrictions for pilots in hopes of attracting a more diverse pool of candidates, which the Air Force hopes will result in more female applicants.

The new rules went into effect on May 13 for applicants.

Previously, pilots were required to stand 64 to 77 inches tall.

The Air Force said that medical and operations communities will apply an anthropometric screening process to individual applicants for placement in an aircraft they can safely fly as they pursue a rated track.

The Air Force says that its previous requirement eliminated about 44% of female applicants age 20 to 29.

“Historically, most of our aircraft were engineered around the height of an average male, not females,” said Lt. Col. Jessica Ruttenber, Air Force mobility planner and programmer and team leader on the Women’s Initiative Team.

Government data says that the average American adult woman stands 63.8 inches tall, while the average man in the US stands 69.3 inches.

The Air Force had a waiver process that allowed applicants who didn’t meet height requirements the opportunity to be considered, but the Air Force said that the process could have scared off applicants.

“While most height waivers were approved under the old system, feedback indicated the entire waiver process served as a barrier, which negatively impacted female rated accessions,” said Lt. Col. Christianne Opresko, branch chief on the Air Force’s Air Crew Task Force and an aerospace physiologist. “It’s hard to determine how many women did not previously apply due to their perception of not being fully qualified or having to pursue a waiver.”