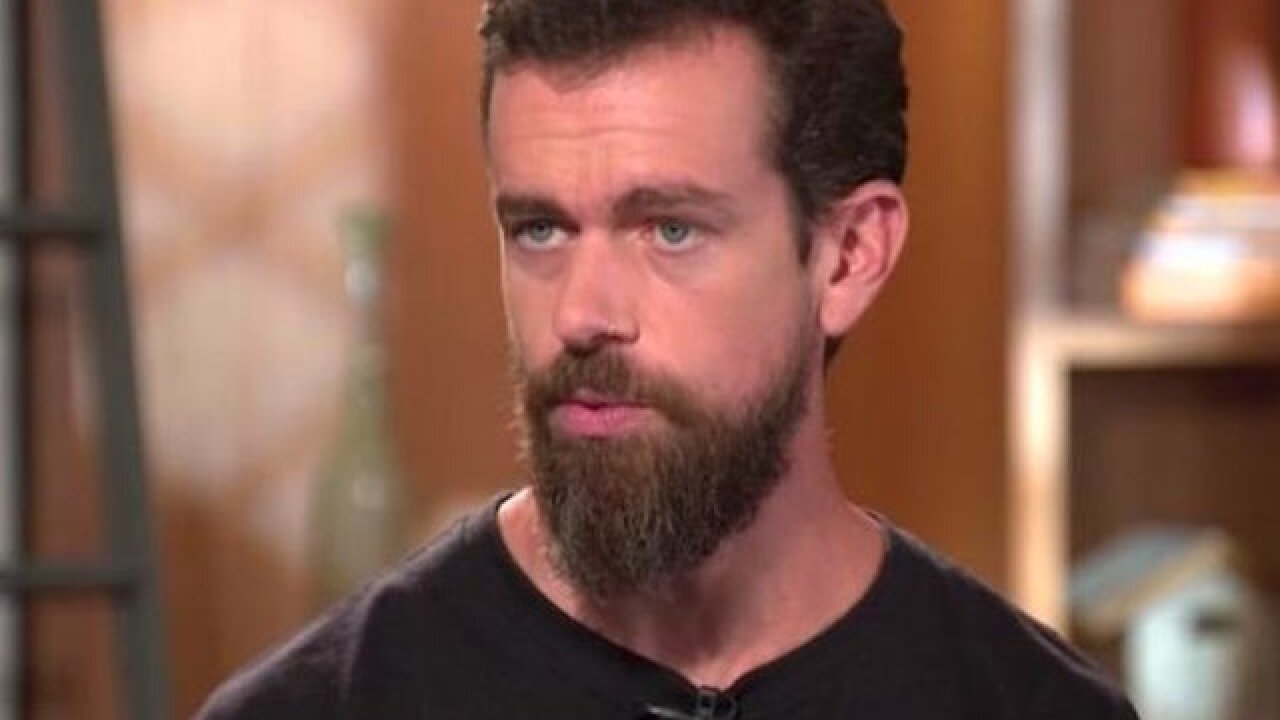 Twitter CEO Jack Dorsey says "we're ready to question everything" about the social networking site that has been overrun by spam, abuse and misinformation.

Dorsey says he and his team are working extensively behind the scenes to stamp out some of the harassment and hate speech that has generated bad headlines lately.

But it is a long-term effort, he says, and he is reluctant to commit to an exact timetable for certain changes to Twitter's foundation.

In twelve years, "we've changed a lot. But we haven't changed the underlying fundamentals," Dorsey told CNN in an in-depth interview at the company's headquarters on Friday.

The basic fundamentals are what he is examining now. For instance: What does Twitter incentivize its users to do?

"Every product decision we make is 'telling' them to do something," Dorsey said.

So he is thinking about how to help users follow topics and hashtags, not just people.

"We are aware of some of the silos and how we're isolating people by only giving them crude tools to follow accounts. We need to broaden our thinking and get more back to an interest-based network," he said.

Related: Twitter's Jack Dorsey: 'We are not' discriminating against any political viewpoint

Dorsey is also rethinking how follower counts and "likes" on posts are displayed, because the race to gain followers and likes may encourage outrageous behavior.

His view is that Twitter needs to be much more "transparent" and open about its actions. But that transparency, some of which was on display during Dorsey's media tour this month, means asking questions without actually answering them.

Among the questions Dorsey asked in the CNN interview: "How do we earn peoples' trust?" and "How do we guide people back to healthy conversation?"

While he may get credit for asking big, philosophical questions about how his site operates, Dorsey remains vulnerable to criticism about Twitter's inaction.

He responded to that by saying "we are taking a lot more action than we ever have in the past." But much of the action is invisible to users, he asserted.

For example: The disabling of bot networks and other suspicious accounts . Dorsey said Twitter challenges "10 million accounts every single week to see if they're automations or humans," and takes action accordingly.

But Twitter's stock plunged last month when its quarterly earnings report showed a decline in user growth, which the company attributed to its efforts to clean up the site, akin to gardeners removing weeds.

Nonetheless, Dorsey is committed to what he calls "conversational health" -- the quality of an exchange on Twitter -- which he is trying to measure with the help of two research groups. He said investors should take a look at the long-term trends: "We see this as necessary and right and we believe in it and we have conviction around it, and we'll take the hit in the short term."

Related: Twitter is purging suspicious accounts from your follower count

He also asserted that "over the short term, a lot of this work is invisible, and over the long term, it starts to add up."

As for some of the specific changes, like a rethinking of the like button, Dorsey was reluctant to talk about a timeline.

"We're looking and thinking about all these things right now," he said. So: By the end of the year? "I worry about a time frame like that," he said, "because we also need to take into consideration -- we're a small company. I mean we, in comparison with our peers, we're a small company, but we have this outsized impact and I believe, importance."