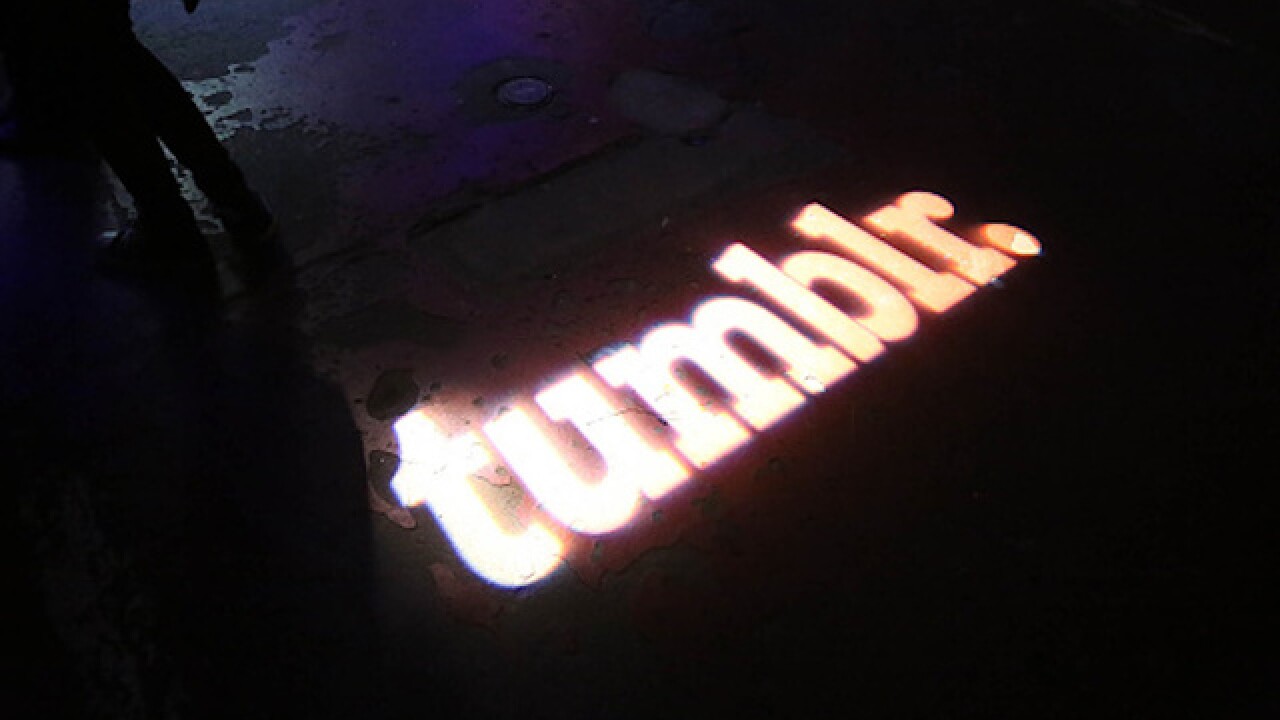 Tumblr, a popular blog service owned and operated by Yahoo, says it will ban "adult content" from its site on Dec. 17.

The decision comes just weeks after the Tumblr app was temporarily removed from Apple's App Store after child pornography was found on the site. Tumblr said in a statement to The Verge that the decision to ban adult content did not stem from that incident.

Tumblr's new policy bans "explicit sexual content" and most instances of nudity. The site added that nudity "found in art," as well as nudity in the context of health-related situations and in the context of political protest or newsworthy events would still be permitted.

Tumblr also says that written erotica will still be permitted on the site.

After Dec. 17, any explicit content flagged by algorithms will be hidden from public view but not deleted from the site. Users can appeal Tumblr's decisions if they feel it was made in error.